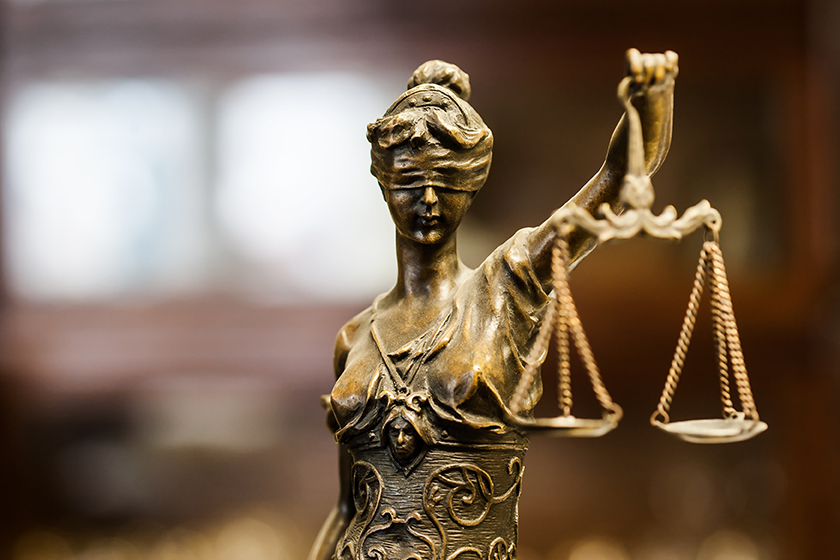 It was announced this week that 106 United Methodist congregations in Florida have filed lawsuits against the annual conference after invitations to negotiate an out-of-court settlement were ignored and rejected by the Florida Annual Conference. The purpose of the lawsuits is to secure reasonable terms for the departure of these congregations to join The Methodist World Church.

“The continued disobedience and selective enforcement of our denominational covenant contained in the Book of Discipline by denominational leaders, and the continued degradation of Traditional Methodists within the [Florida] Conference, leave no other option to mainstream churches if they want to live and fight for their Orthodox faith – they sadly have to leave the denomination,” said Reverend Jeremy Rebman, president of the Florida Chapter of the Wesleyan Covenant Association.

Based on their press release, the churches suing want to use ¶ 2548.2 of the Book of Discipline for disaffiliation, which would allow the conference to authorize the payment of pension commitments over time, rather than as a lump sum payment upon departure. Florida’s current pension liability figure is approximately 5 to 6 times a church’s annual distribution. For many small churches, this lump sum is unaffordable.

However, from what Florida WCA leaders told me, the sticking point that prevents most churches from disaffiliating has to do with a unique requirement imposed by Florida Conference administrators. Due to the prevalence of hurricanes, the Florida Conference self-insures all of its churches for property and liability. Churches pay their insurance premiums to the annual conference for this required coverage.

Conference trustees are asking any local church that is disaffiliating to forfeit liability insurance it has already paid for in the past and to purchase new private insurance to cover the last three years. Churches would not be allowed to file claims for past insurance coverage, dating back at least to 2009, even if they have paid the premiums to obtain that coverage over the years. This means that if an allegation of negligence or misconduct surfaced more than three years ago, the church would bear the entire risk and pay for its own defense of that claim. In today’s litigious climate, million dollar awards are quite common, which could bankrupt the local church. The legal costs alone incurred to defend against a claim could equal the annual budget of a small or medium-sized church.

So local churches seeking to disaffiliate are essentially required to forfeit insurance they have already paid for, exposing them to years of potential liability claims. And they are required to pay double the insurance premiums for the past three years, including coverage for the annual conference and its officers on behalf of the local church.

I was told that some of the 13 churches already approved for disaffiliation in 2022 may not be able to complete their disaffiliation due to the inability to obtain this retroactive assurance. The sheer injustice of not being able to claim insurance that has already been paid for is enough to justify an attempt to obtain more favorable terms, not to mention the unfair requirement to pay double for three-year retroactive insurance.

The 106 churches wish to amicably separate from the UM Church. The Florida Conference makes that nearly impossible. The lawsuits seek to move the needle toward a negotiated settlement that is more reasonable and would allow churches to disaffiliate without jeopardizing their future ministry through insurance risk and financial costs.

“These churches are simply asking for an output that is ‘in the spirit of Protocol’ which is a phrase of the bishop [Ken Carter] uses frequently,” Rebman said. “We pray for the softening of hearts within the leadership of the Florida Conference. We pray that they will bless the traditional churches in Florida by allowing them to leave amicably, without paying exorbitant sums of money that would almost bring down most churches. That was what the Protocol asked for; that is what Bishop Carter signed when signing the Protocol. That is what we pray will result of the lawsuit filed today. Let us go!”

Florida Conference leaders, including Bishop Carter, have called for an amicable disaffiliation process. Hopefully they will reconsider their current approach and find an out-of-court settlement of these lawsuits that would allow the 106 congregations and the annual conference to move forward unimpeded towards their best future.