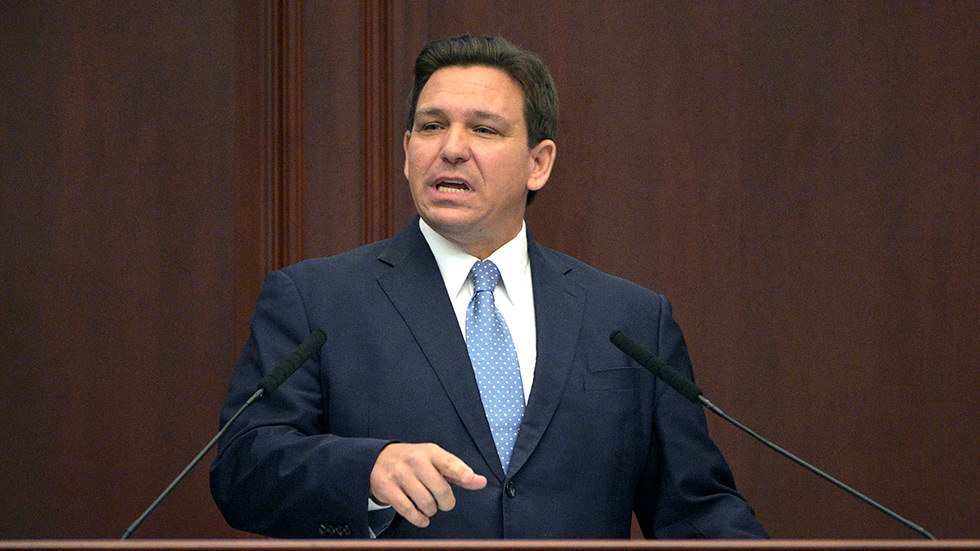 More than 20 states filed a lawsuit Tuesday against the federal transportation mask mandate, which was extended through April 18, claiming it violated the Constitution and violated the Administrative Procedure Act (APA).

The 21 states say the Centers for Disease Control and Prevention (CDC) had not allowed public comment for more than a year since the federal transport mask mandate was first issued.

They also claimed that they were negatively affected by the mask mandate because it forced states to “expend resources to enforce the mandate” and harmed states’ “sovereign interests” because many states “have laws or policies prohibiting or discouraging mask requirements in contexts where the mask mandate applies,” according to court documents.

At a news conference on Tuesday, Florida Governor Ron DeSantis (R), whose state is leading the multistate lawsuit, said the federal demand was “not based on any science.”

“And it’s not something that’s based on any science because if you have somebody sitting on the window seat and they’re munching on peanuts for two and a half hours, they can lower their mask. You have the person sitting in the middle who isn’t eating — if they just wanted to read a magazine without a mask, then that would be kind of a big deal, and it’s forced the airlines to police that,” DeSantis said.

“It’s created a lot of unruly passenger situations because it’s so frustrating for people.”

West Virginia Attorney General Patrick Morrisey (R) alleged in a statement that the mask mandate deprived residents of their freedoms.

“I oppose such broad warrants on airplanes and other public transportation,” Morrisey said. “We must fight against efforts to deprive citizens of their freedoms.”

The development comes as US airlines made a similar effort earlier this month to get rid of the federal mask mandate on transportation such as trains and airlines, which they say forced their employees to become executors of the mandate.

Russia’s chief negotiator rejects the idea that Putin-Zelensky is meeting with executed Ukrainian civilians and those buried in mass graves in the town of Bucha, officials say

“It’s not a job they’re trained for and puts them through the daily challenges of frustrated customers. This in turn impacts their own well-being,” the airline executives wrote.

The Hill has removed its comments section, as there are many other forums for readers to join in the conversation. We invite you to join the discussion on Facebook and Twitter.

What is a W3 form and how do you complete it for your business?