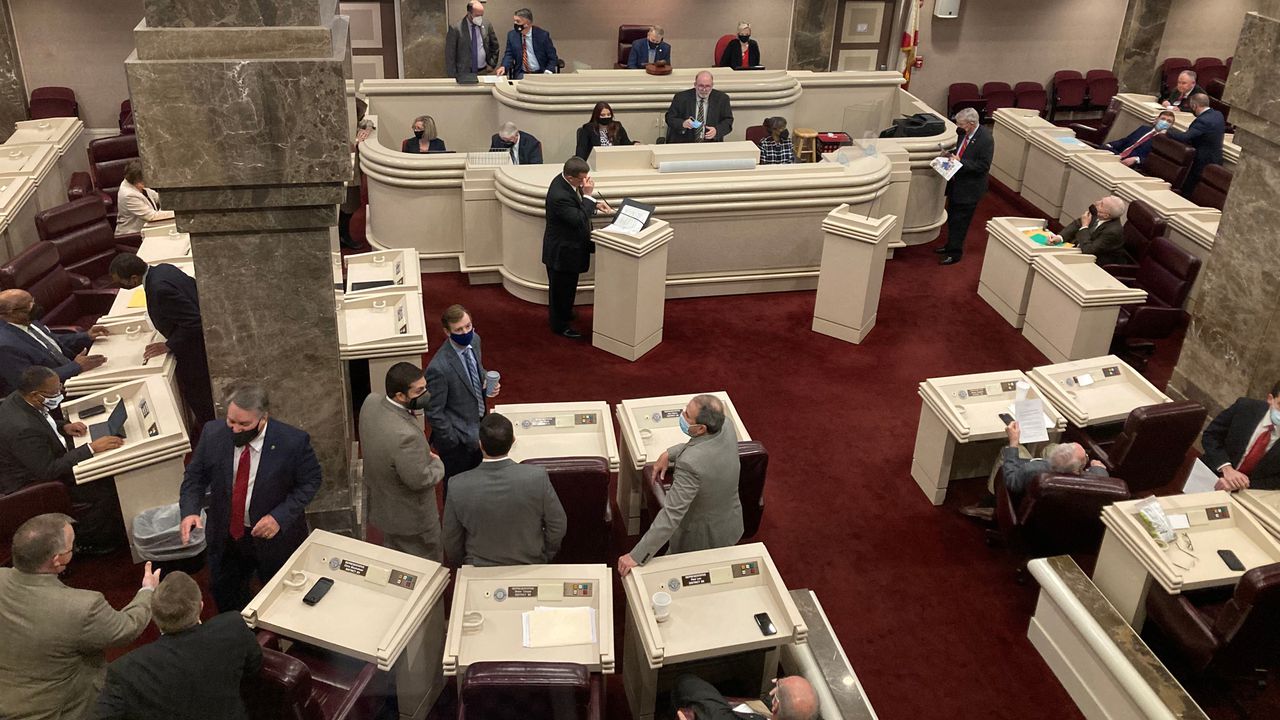 To learn more about The Alabama Education Lab and receive notifications about stories and events, subscribe to his newsletter, Ed Chat.

Alabama lawmakers have opened a new front in the battle over public schools. This time it’s about what school counselors discuss with students.

Representative Tommy Hanes, R-Bryant, introduced a bill last week ban the use of American School Counselor Association standards in public schools. The standards have been used in Alabama schools for 19 years.

The bill prohibits educators from “implementing or maintaining any program that uses the national standards of the American School Counselor Association.”

“It’s amazing…we’re all working on it!” Amy Upton, president of the Alabama chapter of the association, posted on Twitterin response to another councilman’s tweet about the bill.

The bill came just weeks after the Feb. 19 meeting of the Alabama Republican Party, where committee members approved a resolution with a similar goal.

The Alabama Republican Party, by a nearly 9-to-1 margin, voted in favor of legislation to stop using the American School Counselors Association’s national model in Alabama public schools .

Read more: What is social-emotional learning? What are the national educational guidance standards?

Hanes was one of eight people who submitted the resolution to the GOP. Hanes did not respond to AL.comrequest for comment.

The National the standards were “used extensively” in the development of Alabama’s model board in 2003 according to information on the Alabama State Department of Education website and have been in use ever since.

The bill was referred to the House Education Policy Committee but was not placed on the agenda for consideration.