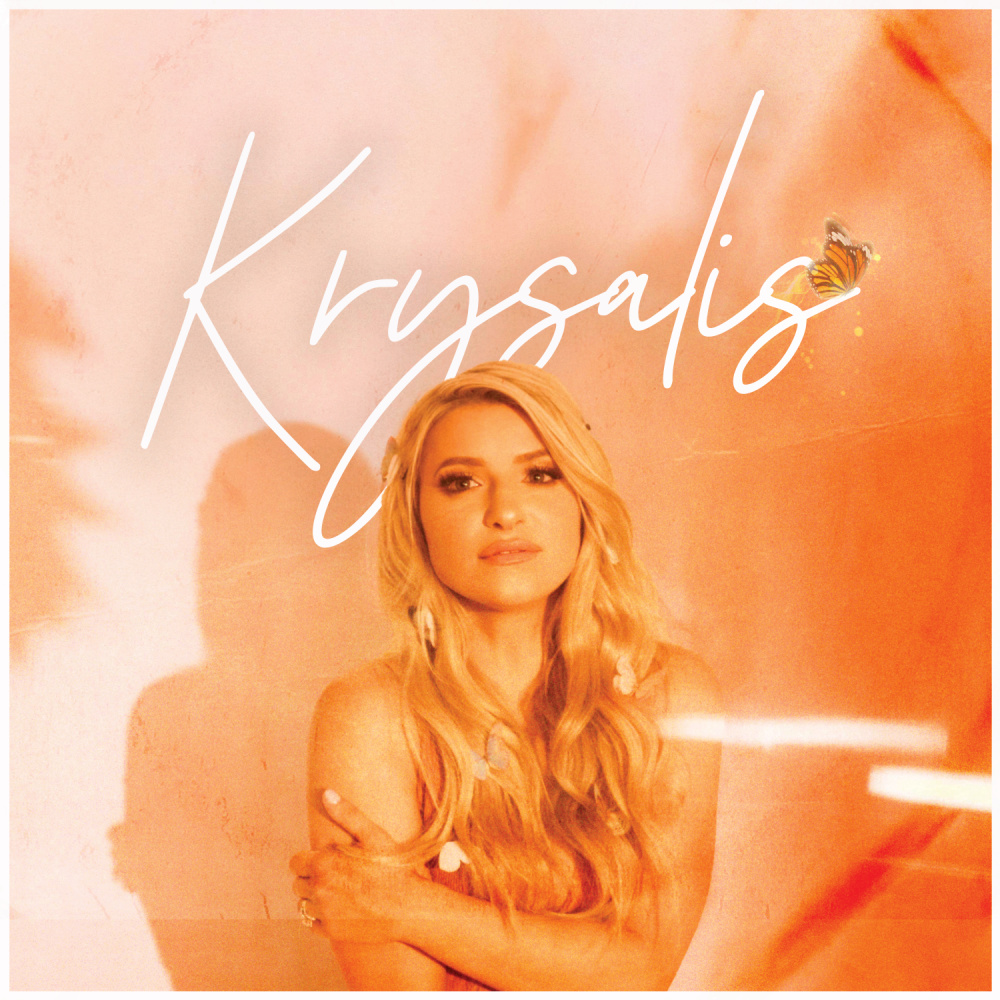 “This corpus was written over a period of more than 2 years. It was a transformative chapter in my life where I was forced to look in the mirror and reflect on why I had chosen to create in the first place. Recording this album while pregnant and in a global pandemic was difficult, but worth it. In these songs, you’ll hear moments of self-reflection, extreme highs and lows, and everything in between. Creating life, celebrating love, and examining my time in the music industry. I learned that using my voice to inspire is more important than approval. No one ever talks about the growing season the caterpillar has to go through to become the butterfly. You don’t know who you are or where you are going. This is the growth stage of the chrysalis. and here is the story of my Krysalis. -April Kry

The next record follows his 2018 EP, Sink or swim which received national acclaim with songs from the EP landing a spot on the Music Row Country Breakout charts, with plays on numerous radio stations across the country, over 4 million streams across all platforms including including a coveted spin on Radio Disney Country. Her new album explores the growing stages of life with themes of empowerment and self-reflection. 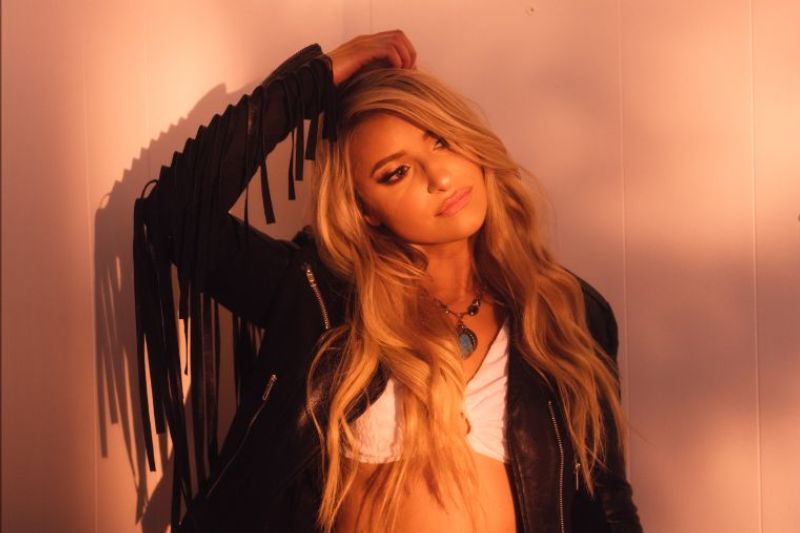 Since Kry moved to Nashville to pursue music in 2011, her artistic growth has been remarkable as she seamlessly blends into multiple genres and finds her voice with confidence. She’s had the chance to write and work with Grammy-winning songwriters and collaborate with incredible talent, including Nick Jonas and industry veteran Phil Ramone. Kry attracts heavy hitters on his new album, like Joshua Gleave (Chris Young, The Swon Brothers) and 9AM Music (Leon Bridges, Celine Dion). Talents and fans alike are drawn to Kry’s meaningful lyrics and soulful, strong and effortless tone.

Produced by 9 AM, Joshua Gleave, Blane Mitchell, with vocals recorded in Nashville, TN.