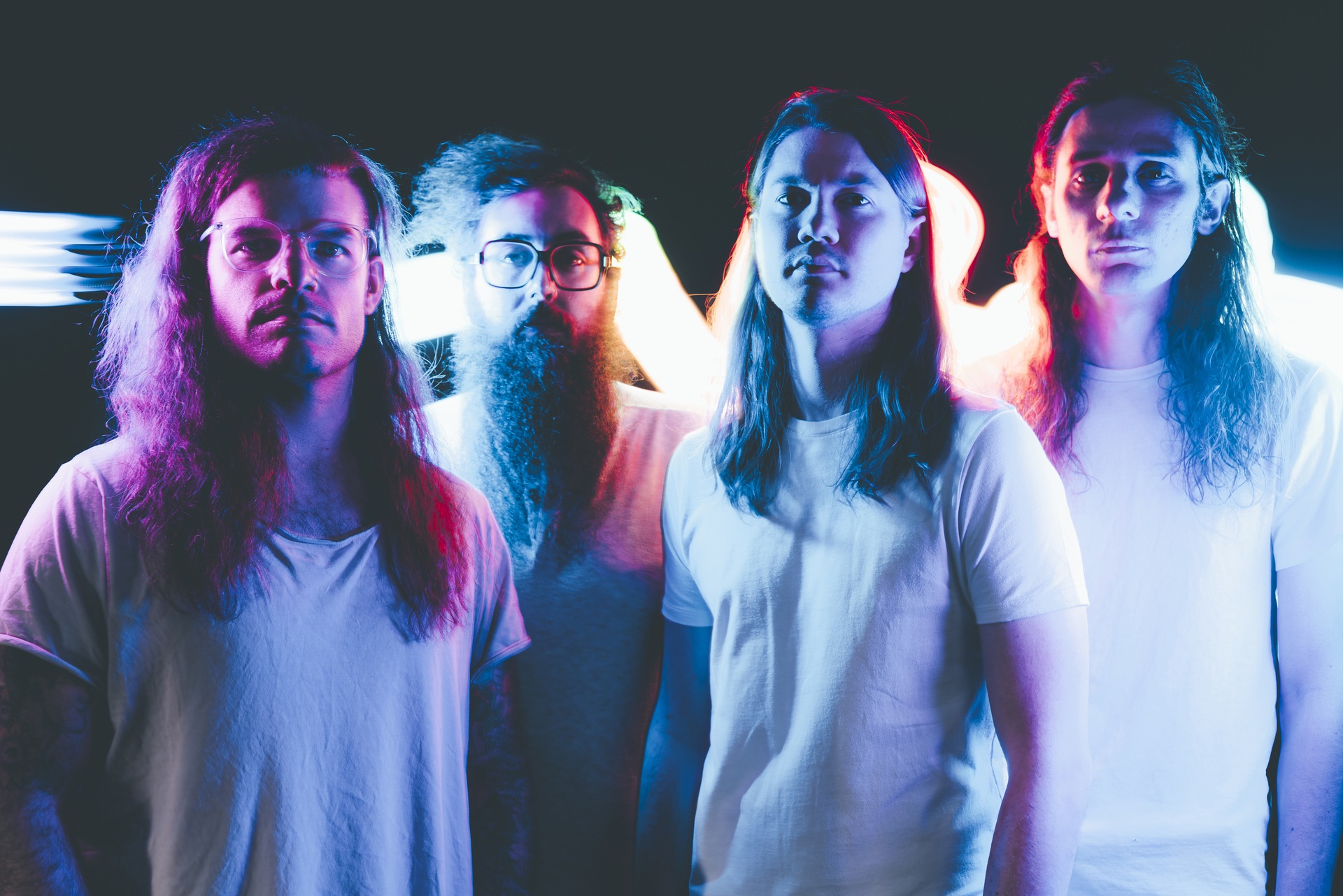 ASTRONOID have announced a new album!

Title Radiant floweringthe Boston-based band’s next album follows the 2019 self-titled effort and is slated for release in June of this year, via 3DOT records.

“It’s a balance between aggression and emotion”, explains the singer/guitarist Brett boland on the band’s first new album in three years. “This is our next evolution. It’s a reflection of everything that’s happened over the past few years, and it’s the most personal album we’ve made so far. Radiant Bloom talks about being human and all the trials and tribulations that come with it. It’s about the mundane and the boring and everything that moves so fast you feel like you can’t do it all. It’s about the flood of feelings that comes with everyday experiences and trying to cope with the swirling vortex of life buzzing around you.

Along with the announcement of the new album, the band released the first song from the upcoming album; Eyes. Speaking of the new song, boland describes it as “not being completely sure who you are or what you are doing.”

Radiant Bloom is set for release on June 4 via 3DOT Recordings. Pre-orders are available now and can be purchased here.

The Ipcress File: Everything you need to know about star Lucy Boynton’s relationship with Rami Malek