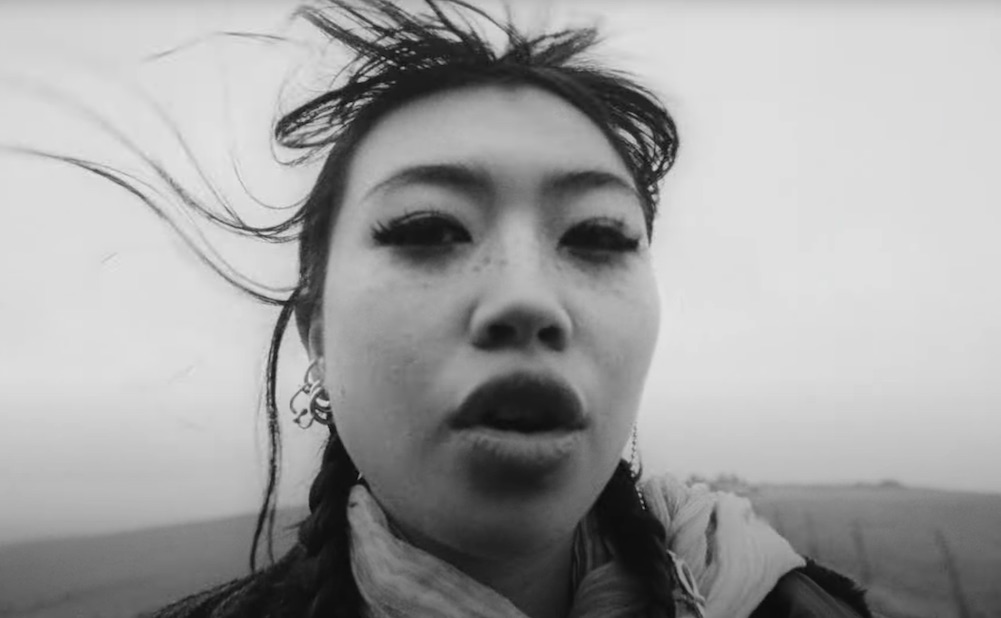 You might recall that beabadoobee confirmed a new album is coming last month when she shared her song “Talk.” Now she’s released another new song called “See You Soon,” and it’s just as stunning.

The sparkling new cut arrived on Wednesday, the latest preview of the singer’s second album beatopia (pronounced Bay-A-Toe-Pee-Uh), which will be released July 15 via Dirty Hit Records.

The song is accompanied by a grainy and whimsical video featuring the wandering artist in the English countryside, directed by Alexandra Leese and Luke Casey, who also directed his recent ‘Talk’ video.

“I feel like the idea behind ‘See You Soon’ is that it’s meant to make you feel like you’re tripping over shrooms,” beabadobee says. “Or, I feel like the chorus in particular, I want it to sound like a breath of fresh air, like some achievement. I wrote it when I was away a lot and I made a lot of mistakes and did a lot of things to help me understand a lot of things.”

She adds: “I really found the importance of doing that, it was really therapeutic because it made me appreciate everything around me even more. Being away and being alone with my own thoughts, it was kind of like a punch in the face. And I guess that’s really playing with the fact that you know, it’s okay to make mistakes, as long as it makes you a stronger person, as long as everything makes sense.