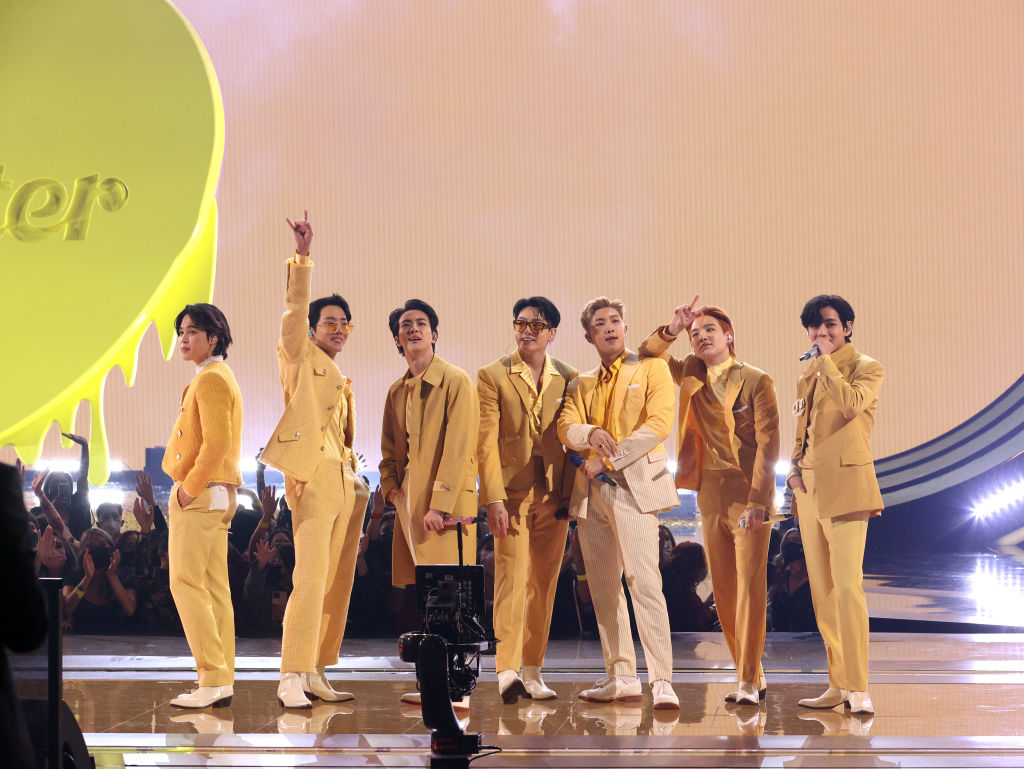 BTS’s new 2022 album: Is ‘Proof’ their ticket to being exempt from military service?

BTS announced at their last concert in Las Vegas that they are releasing a new album in June. The boys keep their promise as new album details are announced.

According to Billboard magazine, the K-pop the stars shared more about the new album’s upcoming release by posting a “logo trailer” for the album. He hinted that the LP will be an anthology of their catalog of music so far.

Could this be their ticket to exemption from military service? Is this proof enough that they are important in the United States and other countries and therefore deserve such an exemption?

Should BTS be barred from necessary military service in the country? Yes, they should, according to the South Korean Minister of Culture, Sports and Tourism, mainly because they have been successful not only in South Korea, but also in the United States and many other parts of the world. Fame is not the reason, but the fact that they are able to elevate South Korean culture is.

They are now collaborating with so many American artists as well. Coldplay for example. And then the one with Snoop Dogg is in the works. Lizzo even hints!

South Korean men between the ages of 18 and 28 are required to serve at least 18 months in the military. This stark reality has been hanging over ARMYs’ heads almost since the group’s inception nearly a decade ago, but never more so than today, as eldest member Jin, 29, prepares to enroll by December. While the country exempts some outstanding classical athletes and musicians from necessary military service, pop singers do not now enjoy a similar exemption.

However, Yonhap News Agency reports that South Korea’s Minister of Culture, Sports and Tourism, Hwang Hee, said at a press conference on Wednesday (May 4) that the rule needed to be changed.

It is time to create a system to integrate personalities from popular culture and art as artistic personnel”, Hee would have said. “The system has been exploited significantly to give those who have improved national status on the basis of their excellent skills more chances to contribute to the country, and there is no reason why the field of art and popular culture is excluded.”

For now, qualified athletes and classical musicians can serve in their field rather than in the military as part of their work to promote their country’s image abroad. And, much to ARMYs’ delight, Hee specifically cited BTS in his pitch for expanding the exemption rule.

“I thought someone should be a responsible voice at a time when there are conflicting pros and cons before some BTS members were enlisted,” said Hee, who is due to step down Monday to make way. at the People Power Party. leader Yoon Seok-youl elected new conservative government.

According to Yonhap, Hee called on parliament to quickly pass the exemption measure.

In 2018, the country implemented a change to the Military Duty Law (dubbed the “BTS Law”), allowing K-pop artists to postpone their military service until they reach the age of 30 years old. The rule allowed K-pop artists to request a deferral if they had won government medals for advancing South Korea’s cultural influence overseas. The seven members of BTS qualified after receiving the Hwagwan Orders of Cultural Merit from the government at the 2018 Korean Folk Culture and Arts Awards.

© 2015 MusicTimes.com All rights reserved. Do not reproduce without permission.