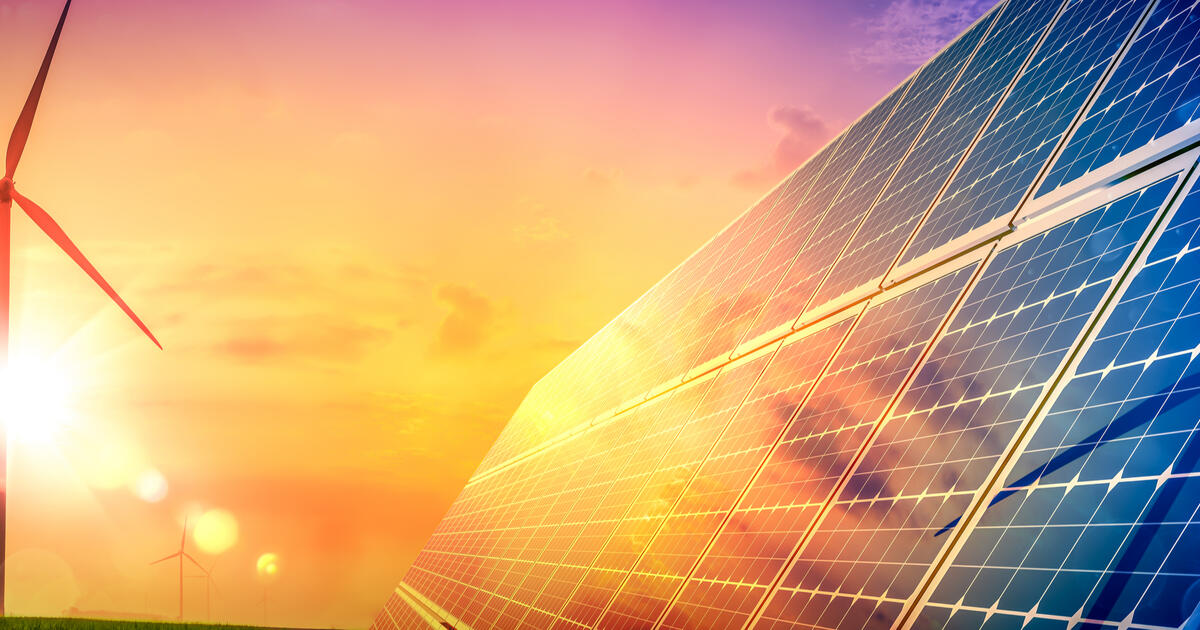 A coalition of cooperatives and condominiums sues the city to block New York City Local Law 97, which places ambitious caps on greenhouse gas emissions on most buildings over 25,000 square feet, Crain reports. The lawsuit, filed Thursday evening in the state Supreme Courtis run by two Queens co-ops and their board chairs – Bob Friedrich to Village of Glen Oaks and Warren Schreiber to Bay Terrace Cooperative Section I — with the owner of a mixed-use building in Manhattan, 9–11 Inaugural Way. The costume names the city and its Buildings Department as defendants.

“As written, the law provides for devastating penalties if buildings fail to reduce their carbon emissions sufficiently by 2024 and further reductions in 2030,” the official said. Council of Presidents of Cooperatives and Condominiums said in a statement. (Friedrich and Schreiber are co-chairs of the group, which represents more than 100,000 housing units in the city.) “We are actively engaging with elected officials and other government officials to try to understand how the implementation of this law will work and ways to reduce the financial burden on an already reeling co-op and condo community.”

The legal challenge calls the law “ill-conceived and unconstitutional”, challenging the annual fines imposed on buildings that do not meet the caps: $268 per metric ton beyond the limits. The caps are draconian, the suit says, because they could weigh down some buildings even if owners take steps to comply. The lawsuit says these penalties are “rendered in violation of due process, or are taxes wrongfully imposed by the city that lack the required delegation from the New York State taxing authority.”

The law, the challenge says, is disproportionately onerous for co-ops and owner-occupied condominiums, some small rental properties and energy-intensive businesses like grocery stores and laundromats.

“Local Law 97 is just too harsh,” says Randy Mastrolead plaintiffs’ counsel with Gibson, Dunn & Crutcher. “There is a difference between a big stick and a death sentence.”

In the lawsuit, Mastro argues that “New York City Local Law 97 is preempted by New York State law,” referring to the Climate Leadership and Community Protection Act. Passed in 2019, the law requires New York to reduce its economy-wide carbon emissions from 1990 levels by 40% by 2030 and 85% by 2050.

“I’m not saying that tackling climate change isn’t an issue the government should be concerned about,” says Mastro. “What I’m suggesting is that when you have a system that prevents certain essential businesses and high-density smallholders from continuing to exist, that’s a mistake.”

Almost 70% of the city’s carbon emissions come from buildings, and Local Law 97 requires some 50,000 buildings to reduce their greenhouse gas emissions to meet reduction goals.

The Department for Buildings is developing rules to implement the law and said it will issue further guidance to owners in the coming months. Rohit Aggarwalacity ​​climate manager and commissioner of the Environmental Protection Departmentsaid property owners facing a particularly steep climb to compliance and who can demonstrate they are doing their utmost to comply with the law could see their fines or emissions caps reduced.