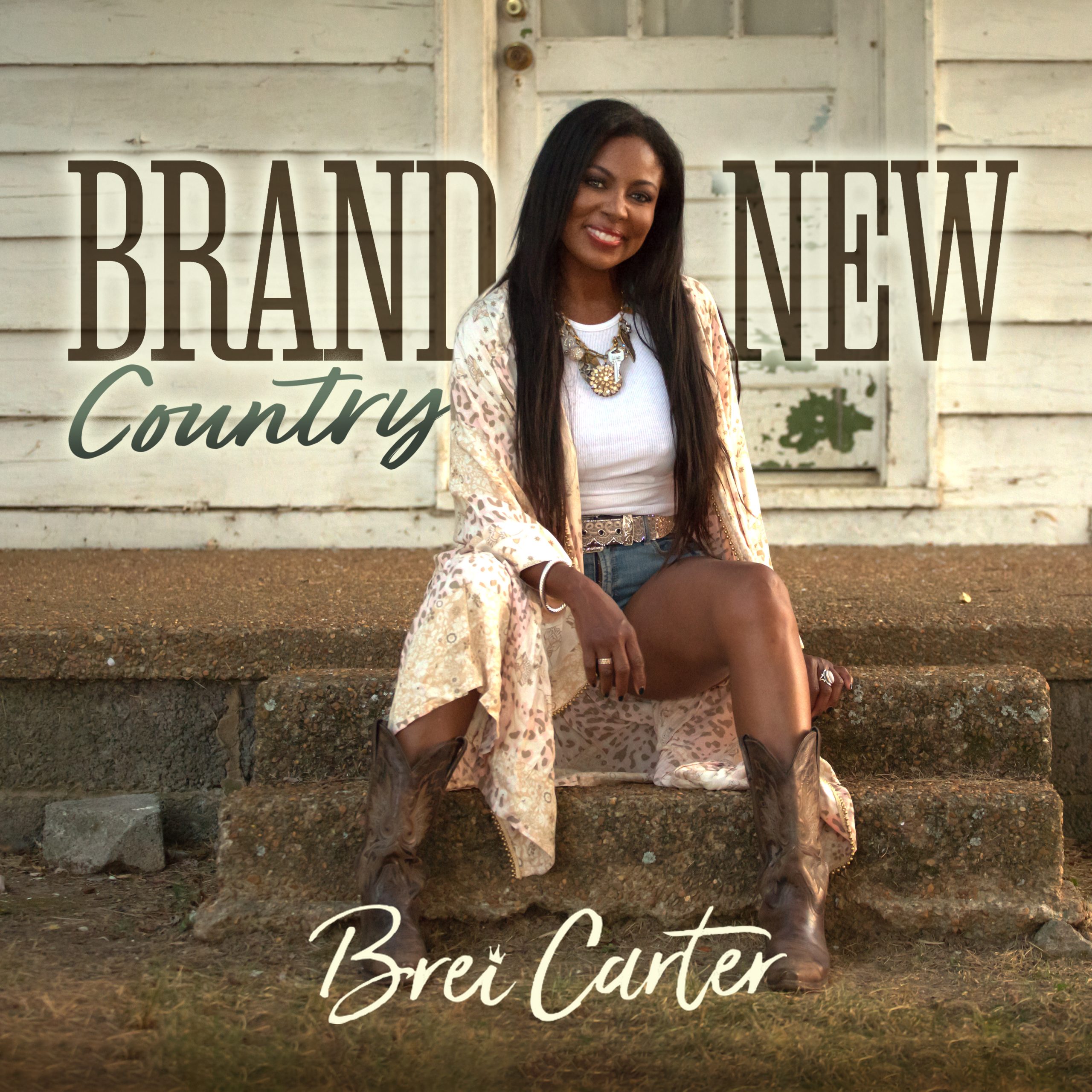 NASHVILLE, Tenn. – Southern country and pop singer-songwriter Brei Carter will release his debut album, Brand New Country, everywhere digitally on September 16, 2022, along with a limited number of physical CDs which will be available at linktr.ee/breicarter. The new album features an eclectic collection of new music and familiar favorites, like the catchy hook from “Gave Him A Girl,” or his timeless revamp of Charley Pride’s “Kiss An Angel Good Mornin’” and his latest single, the distant and fiery “Paybacks”, all of which earned him critical acclaim. Songs on which the flourishing Nashville-based country artist also forged her very likeable reputation.

“Stronger Than That” is Brei’s next single on country radio and the current lead track from the album which was produced by Jason Wyatt and co-written with Wayne Burton. As his songs are generally known, the message of the song is as timely as it is powerful and is part of the musical storybook of his life.

“When Wayne and I wrote this song, I wanted to tell my story of what I went through growing up, what I felt,” Brei explained. “I wanted to share with the world that no matter what obstacles they faced or went through, they could make it. Stronger than that, it’s a reminder that you’re tougher than you think and that you believe in yourself no matter what others think or say.

Since emerging onto Nashville’s bustling music scene in 2016, Brei has quickly established herself as a sweet and sometimes edgy singer whose unique catalog has garnered accolades from Billboard, Music Row Magazine’s Robert K. Oermann, St. Louis Magazine , Guitar Girl Magazine, and landed appearances on WoodSongs Old-Time Radio Hour, NewsMax-TV, RFD-TV, WSMV-TV and others. Carter’s infectious melodies also landed her on the Spotlight Stage at CMA Fest last June, where she gave her first performance at a major music festival.

Unique name: “Stronger than that”