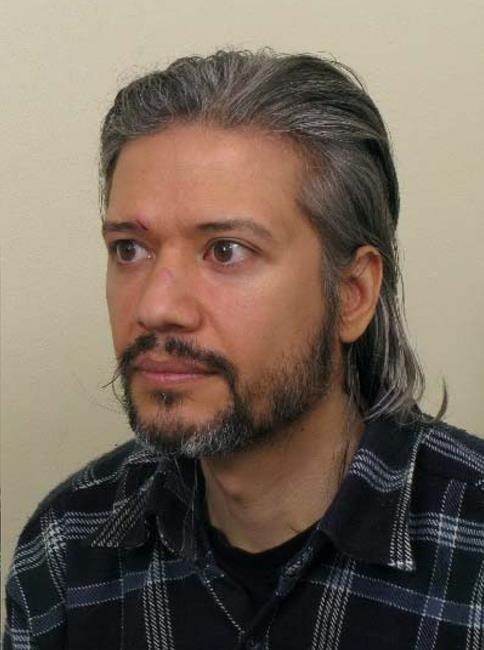 NEW WESTMINSTER, B.C. – Crown prosecutors have described a series of connections they say connect B.C. teenager Amanda Todd and the Dutch man accused of harassing and extorting her on Thursday before the Supreme Court of British Columbia.

NEW WESTMINSTER, B.C. – Crown prosecutors have described a series of connections they say connect B.C. teenager Amanda Todd and the Dutch man accused of harassing and extorting her on Thursday before the Supreme Court of British Columbia.

They include a phone number, a passport photo and a video file named “AmandaTodd.wmv” which a Dutch police expert said was played on a device seized from Aydin Coban’s home in 2014.

Heather Guinn presented the jury with the Facebook recordings and the testimony of a digital expert heard earlier in the trial, which she said showed links between numerous online aliases used to harass Todd, in some cases with the same device.

Coban pleaded not guilty to extortion, harassment, communicating with a youth to commit a sexual offense and possession of child pornography.

One of the Facebook accounts used to harass Todd, which was linked to several others, was registered with a cellphone number, Guinn said.

It was the same phone number that two women had previously testified to receiving in May 2011 when communicating with a man about renting an apartment in Rotterdam.

Both women testified that they met the man at the apartment and were later given photo IDs depicting him, she said.

Police found a copy of the same photo during a search of Coban’s home, she said.

Guinn displayed the photos on screens in the courtroom, which appeared to show Coban.

Another Crown prosecutor, Marcel Daigle, told the jury about the “AmandaTodd.wmv” video file.

He cited earlier expert testimony from a Dutch National Police digital investigator who said the video was released one day in late December 2010 on a device seized from Coban’s home.

The date corresponded to a time when Todd was actively harassed and extorted online, he said, just under two years before his death at age 15.

The Crown does not know what the video represented because it was deleted at the time of Coban’s arrest, Daigle said. But the Dutch expert said it was not streamed online and was instead played from a file that existed on the device.

Several devices found in Coban’s home had software described as an “anti-legal” program used to delete files so they could not be restored, Daigle said.

The jury saw evidence throughout the eight-week trial showing that Todd’s stalker repeatedly demanded that she perform sexual ‘shows’ on a web camera, or that sexualized images of the teenager be sent to his family and classmates.

The stalker followed through on that threat, sending links to a pornography website featuring Todd to his family and classmates, the lawsuit heard.

At the start of the trial, Crown prosecutor Louise Kenworthy told the jury that Todd had been the victim of a persistent online “sextortion” campaign for three years before his death in October 2012, beginning in November 2009.

The Crown also focused Thursday on evidence that 22 different accounts used to harass Todd across multiple online platforms were operated by the same person.

Daigle highlighted similarities in language and wording, as well as references to previous threats sent by different aliases, saying there was “overwhelming” cohesion.

The Crown is set to further elaborate on the alleged links to Coban on Friday.

Daigle showed the jury evidence that a photo of Todd exposing her breasts was used as a Facebook profile picture by one of the accounts used to harass her.

He recalled testimony from a Vancouver police digital forensics expert who said the only way to post a profile picture on Facebook was to upload the image, meaning it must have been stored on a digital device.

“If you accept my argument that there was a sextortionist, then that’s evidence, that one photo, that’s enough evidence…to conclude that the sextortionist had child pornography in his possession,” he said. Daigle told the jury.

More than one of the accounts used to harass Todd displayed images of the teenager as a profile picture, he said, and evidence showed the images were created by capturing screenshots of a video that showed her exposing her breasts.

Daigle told the jury it didn’t matter who originally created the videos and images depicting Todd in a sexual manner. What mattered, he said, was that the stalker owned and distributed the content, knowing it was child pornography.

Earlier this week, the jury saw a Facebook post from Todd in which she expressed concern that the person stalking her would continue for the rest of her life.

Todd urged people to block one of the stalker’s accounts, claiming a “sick pedophile” was blackmailing her, Crown Attorney Kristen LeNoble said Wednesday.

This report from The Canadian Press was first published on July 28, 2022.