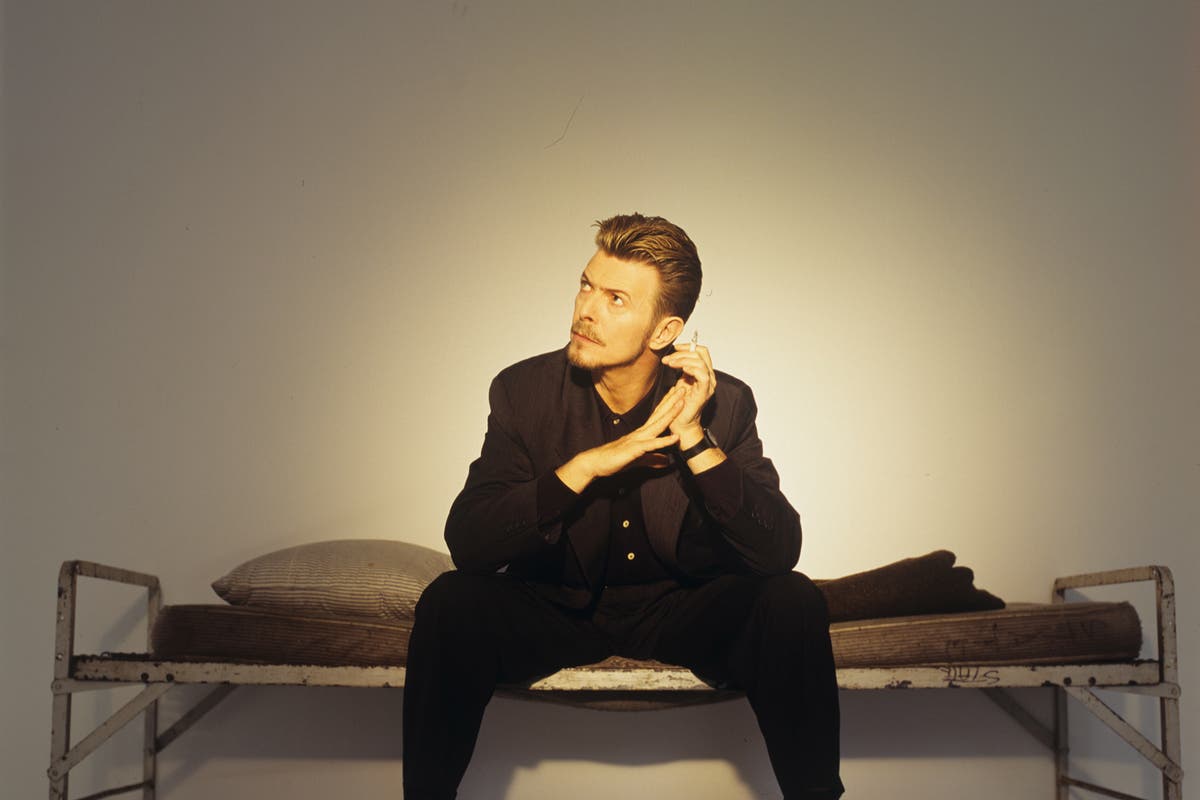 Review at a glance

I would love to be a kid again, ”sings David Bowie on Can’t Help Thinking About Me, the 1966 song that was the first he had ever released under his assumed name. It’s a feeling he reached in his mind on Toy, a ‘lost’ album revisiting his 60s work he recorded in 2000, which leaked online in 2011 and appeared as part of a giant box set of his 90s work in November of last year. It finally gets a standalone release today, the day before what would have been its 75th anniversary, with two more discs of alternate versions.

The concept of Toy was surprising for an artist who had spent the previous decade moving forward. Bowie had experimented with industrial sounds and drum and bass on Earthling in 1997, and released the first big internet downloadable album, ‘hours …’, in 1999. But that same year, he was also revisiting his oldies (including Can ‘t Help Thinking About Me) for an episode of VH1 Storytellers, and in the summer of 2000 he was performing through his biggest hits in a now legendary Glastonbury title set. He was once again ahead of his time with the plan for Toy – meant to be a surprise release in the way Radiohead, Beyoncé, and this week, The Weeknd, have since pulled off – but the music was pure nostalgia as trouble financial and planning at his label, Virgin EMI, meant it never saw the light of day.

Shortly after this Glastonbury appearance, he brought his tight live band to a New York studio to record spontaneous, muscular reworking of some of his early tracks. It starts with I Dig Everything, a vintage swing piece that had a playful production by Tony Hatch in 1966, but here’s a stomping rocker. You’ve Got a Habit of Leaving, recorded in 1965 by Davy Jones & The Lower 3rd, was creepy psychedelia, previously included in cult psych-rock Nuggets compilations, but now has a more direct energy.

It’s fascinating to hear the confident superstar Bowie return to songs written when his success was far from assured. On Conversation Piece, the forgotten B-side of his breakthrough, Space Oddity, he insists, “I’m invisible and stupid / And no one will remember me.” Speaking to Uncut magazine about that time in 1999, he said, “I had to put out 743 singles before Space Oddity, and half of them are dumb as a paintbrush.” The other half are not half bad, however, and many of them are here in obscurity worth rescuing.