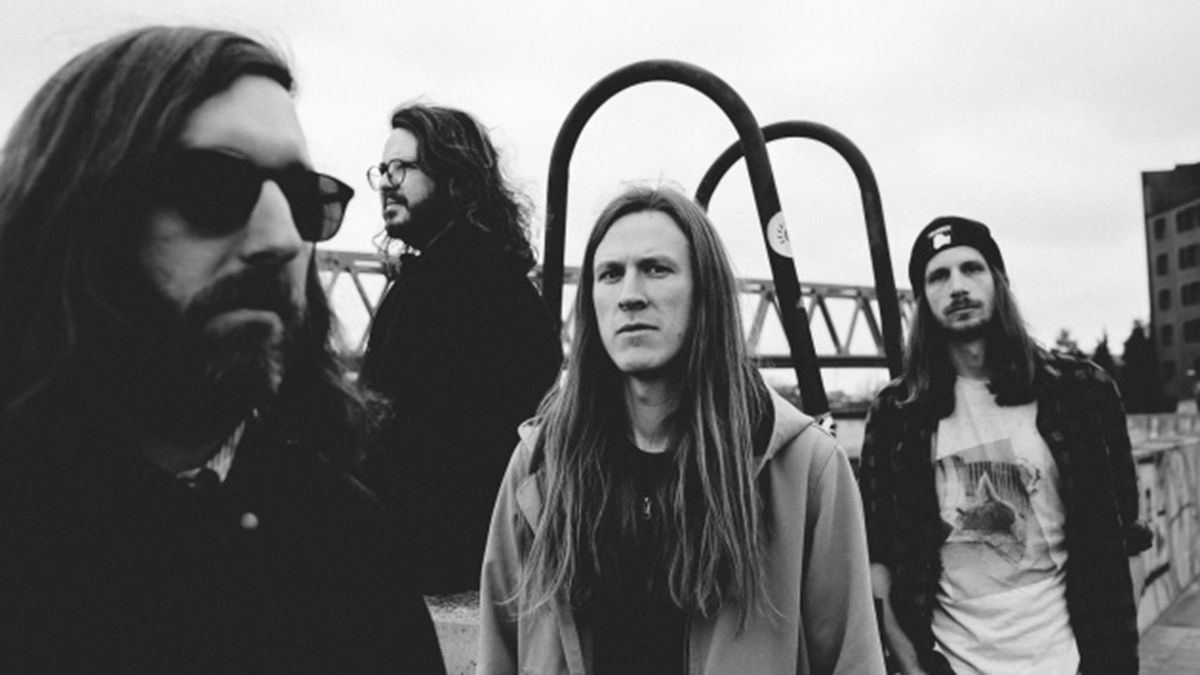 The American prog and psych quartet Elder have announced the release of their latest album, innate passagevia Stickman Records in Europe on November 25. The album will be released via the Armageddon label in North America.

“This record presents the surreal world we live in from a fantasy perspective, not super-literally, and how we as humans have dealt with that; each on their own passage through time and space and whatever version of reality they have chosen for themselves,” says frontman Nick DiSalvo. “The expression ‘Innate Passage’ occurred to me while writing the record. Passage and transition are necessary in the human condition and this process is intrinsic to us. All of the growth and soul-searching that we have gone through over the past few years has totally made me realize this more than any other life experience so far.

The new five-track album, the sequel to the 2020s omenssees a well-established line-up consisting of guitarist and keyboardist Mike Risberg, bassist Jack Donovan and drummer Georg Edert, who got their start on Omens. innate passage also features a first-time guest performance at Behrang Alavi of German rockers Samavayo.

You can see the artwork and the track list for innate passage below.

Elder is touring Europe with fellow American Pallbearer. They will play the following UK dates in October.