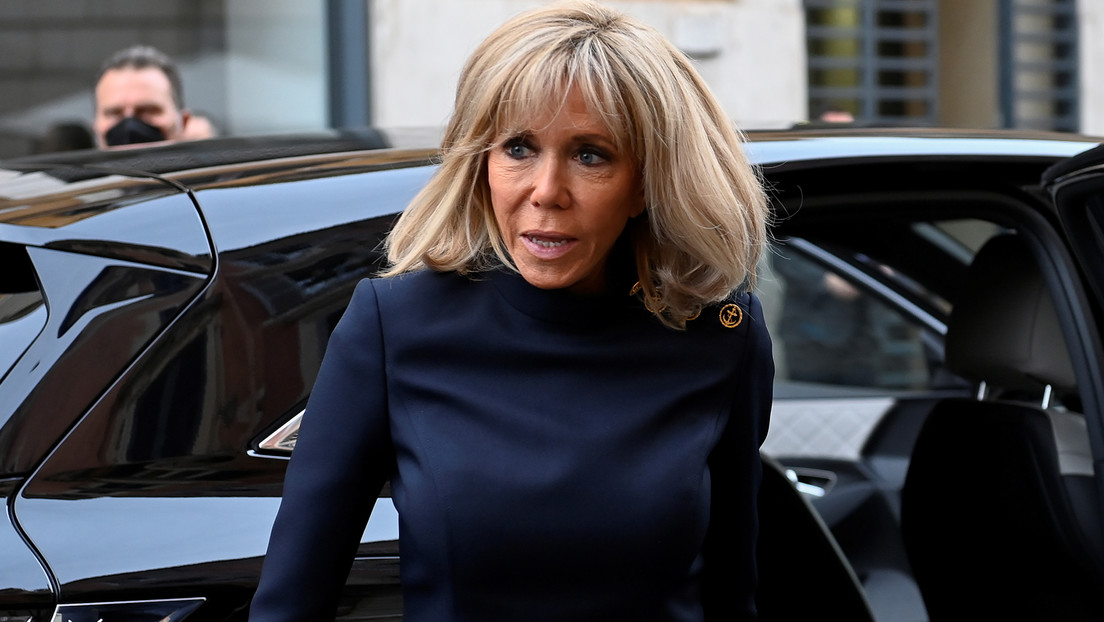 Faced with the false news alleging that Brigitte Macron, the wife of the President of the Republic, Emmanuel Macron, is a “transsexual” woman, the first lady of the European country has decided to initiate “legal proceedings”, according to her lawyer Me Jean Ennochi.

Deemed misogynist and transphobic by many Internet users, the rumor popularized in early November claims to believe that Brigitte Macron was born a man and that she was previously called Jean-Michel Trogneux, reports Liberation.

In this regard, the Twitter account called “Journal de la macronie”, unlike the French president, launched the social media label “JeanMichel Trogneux”. So last week the ‘hashtag’ spiked in popularity and topped social media trends in the European nation with tens of thousands of mentions, according to the local newspaper.

The transphobic rumors come from the September posts of the far-right magazine Facts and Documents, where some authors often publish articles related to conspiracy theories, anti-vaccine group stories, anti-Semitic articles, among other topics.

Disclaimer: This article is generated from the feed and not edited by our team.