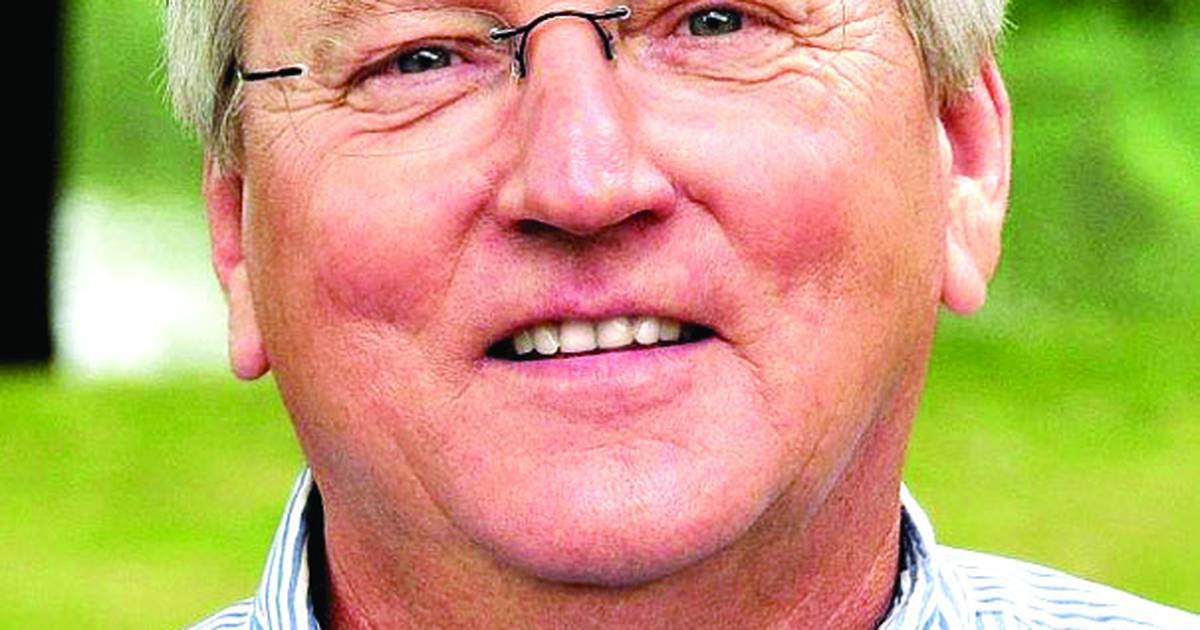 If California today is what the rest of America will look like tomorrow, you might want to brace yourself for too little water, too much animal manure, and $4.65 a gallon of gas. .

And, weird too, because in California, these too-small, too-many, and too-expensive elements were combined to create what was thought to be a partial cure for climate change.

The first, water, is precious. The same amount of water provided by the municipality that costs $23 per month in Nebraska costs $65 per month in the Golden State.

Only 20% of all water, however, flows to 39 million Californians. Agriculture swallows up the remaining 80%.

Animals and water – regardless of livestock or state – mean manure. In California, this combination also means taxpayer subsidies to build manure treatment systems to capture methane generated in anaerobic digesters to be burned by vehicles or put into the natural gas grid.

This recipe looks like a two-bird-one-stone solution to the two growing problems in agriculture: increasing methane pollution due to a growing reliance on confined animal feeding operations and the growing role of animal agriculture in global climate change.

Or at least until the manure digesters are built and monitored. Their early results were worse than mediocre, according to a January report on Reuters manure digesters. In fact, the results have been dismal.

“In 2009,” the article notes, “the Obama administration and an industry group, the Innovation Center for US Dairy, pledged to reduce greenhouse gas emissions from industry by 25% by by 2020 from 2007 levels, in part by expanding federal support for new digesters.

“Instead, methane emissions in the sector have increased by more than 15%, in part due to growth in herd size.” In short, one solution – methane-producing manure digesters – led to a second, bigger problem, more manure-producing cows.

It’s just basic agricultural economics, explained Rebecca Wolf of Food & Water Watch, an environmental watchdog group, in the Reuters article: “If you start making money from to pollution, you are not going to stop polluting.

States like Iowa, however, choose to ignore the acrid evidence. Recently, Iowa enacted a law favoring digesters which, according to the Cedar Rapids Gazette, not only does not worry about livestock expansion, but “allows Iowa’s animal feed operations to outrun the containment capacity if (farmers) install an anaerobic digester to process all the manure”. .”

Uncle Sam also wants to participate in the biggest CAFO/biggest digester game. The Biden administration’s still-unadopted $1 trillion-plus Build Back Better program contains a river of federal grants to promote “climate mitigation” strategies like manure digesters in the years to come. to come.

Some agricultural researchers, however, want to flatten this upward trend.

In a Dec. 14 podcast titled “On biodigesters – are they a real win-win technology?” three University of Iowa research professors, Silvia Secchi, Chris Jones and Dave Cwiertny, have agreed that Iowa’s new focus on digesters as a solution to the state’s crushing livestock manure problem almost guarantees more and more CAFO in Iowa and even more ingestible manure.

“If this is such a winning proposition for farmers,” Secchi, an economist and geographer, noted in the episode, “why should public money be put into it – why not private investment?”

Secchi goes on to add, “We rush headlong into these so-called solutions because they have this ‘feel-good’ factor like ‘soil health’, but we don’t have the results yet to prove it. . »

Which California – and the rest of the United States and its taxpayers – neither need nor want.

Why Teens Should File a Tax Return