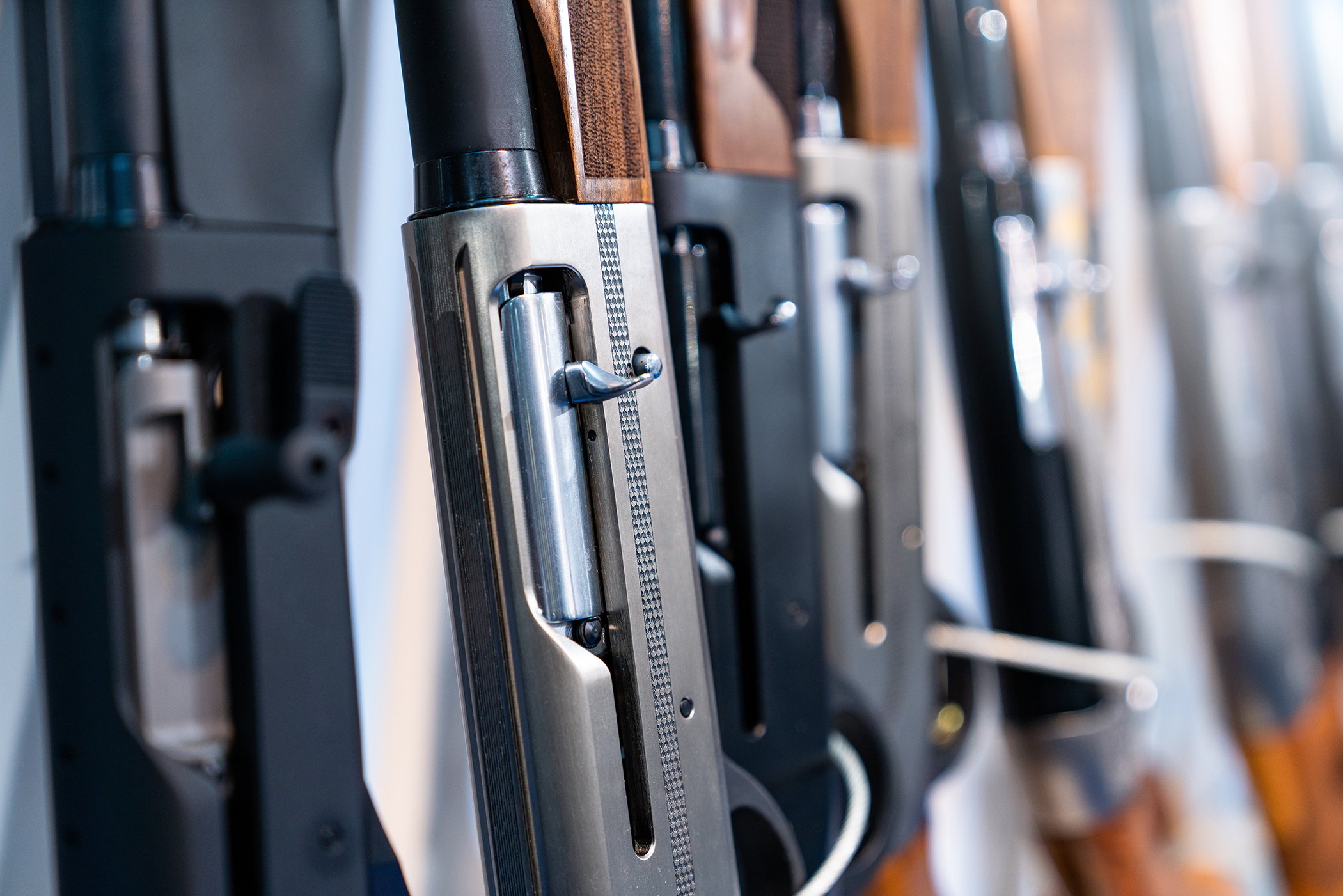 Relatives of five of eight people who were fatally shot at an Indianapolis FedEx warehouse by a former employee last year have sued the shipping giant and a security firm, accusing them of negligence and failure to ensured workplace safety.

The federal lawsuit, which names FedEx Corporation, three of its operating units and Securitas Security Services USA as defendants, alleges that shooter Brandon Scott Hole, 19, had “shown emotional and mental instability on multiple occasions” before the 15 April 2021, filming.

The lawsuit argues that the defendants “knew or should have known of Hole’s potentially violent and dangerous propensities which were reasonably likely to result in injury to himself and others.”

FedEx said in a statement that it is aware of the lawsuit and is reviewing the allegations. The company added that it continues “to mourn the loss of our team members in this senseless tragedy.”

Securitas Security Services USA, which the complaint said provided security for the warehouse, did not immediately respond to a message left Monday seeking comment.

The families of the other three people killed _ Matthew R Alexander, 32; Samaria Blackwell, 19; and Jaswinder Singh, 68 _ are not involved in the lawsuit.

Indianapolis police and federal authorities said at a news conference in July 2021 that Hole, a former FedEx employee, acted alone and used the attack as an act of “suicidal murder.” Four of the victims were Sikhs, but authorities said the attack was not motivated by race or ethnicity and that Hole believed he would “demonstrate his masculinity and ability” while fulfilling a dying wish for experience killing people.

Hole was able to legally purchase the two guns he used in the shooting, even after his mother called police in March 2020 to say her son may be attempting “cop suicide”. Police seized a shotgun from Hole, then 18, while responding to his mother’s call.

Lawyers for the victims say the Indianapolis Metropolitan Police Department and the Marion County District Attorney’s Office failed to follow Indiana’s red flag law when they decided not to press charges. in court to suspend Hole’s gun rights in March 2020.

Copyright 2022 Associated Press. All rights reserved. This material may not be published, broadcast, rewritten or redistributed.

Receive automatic alerts for this topic.