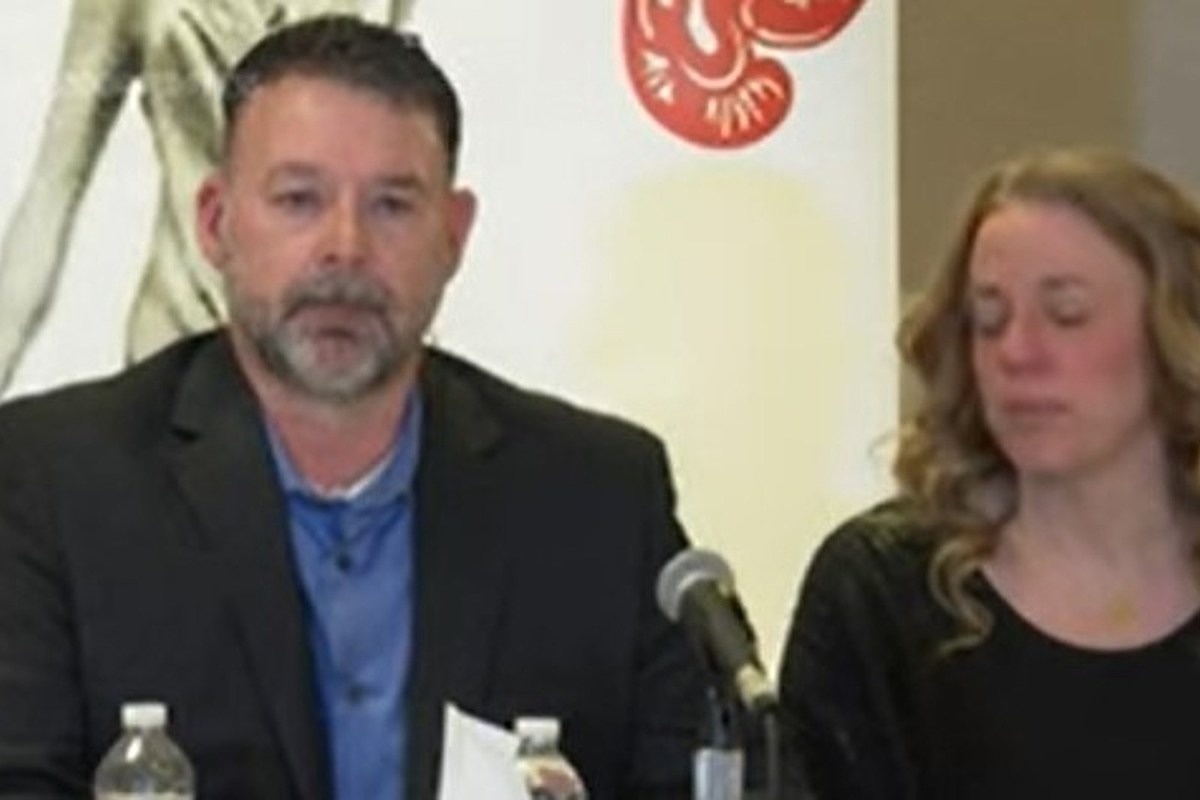 A lawsuit brought by Tate Myre’s parents alleges that three teachers and three other staff at Oxford High School were negligent in preventing a deadly shooting at a school on November 30.

According to Associated press, the lawsuit seeks at least $25,000 in damages and names Oxford High School’s dean of students, two counselors and three teachers. 15-year-old shooter Ethan Crumbley and his parents are also named as defendants.

The families of the other victims are appearing in the lawsuit as co-plaintiffs.

In the video below, Tate Myre’s father, William “Buck” Myre, explains how their lives were changed forever.

“We’re not doing well. All we do is walk around the house and think about Tate,” Myre said at the press conference. “We think about him every day. We sit in his room. We listen to his playlist on Spotify. We’re not well, but we’ll find a way out together.”

Myre went on to acknowledge that some will not understand their reasons for filing the lawsuit.

Keegan Gregory’s mother also spoke at the press conference. Keegan witnessed the shooting on November 30. She said her son was traumatized and far from ready to return to school.

He is a long way from returning to the classroom, let alone functioning like a normal 15-year-old,” she said. “We have to check the doors. We have to check under the beds.

In a separate court filing today (1/27), lawyers for Ethan Crumbley pursue an insanity defense. Mental health exams that will try to determine whether or not the shooter understood the wrongfulness of his actions are expected to add months of delay to the case.

Are you a good driver? Maybe your driving skills helped propel your city to Michigan’s list of top 10 cities with the best drivers.

The data was analyzed by QuoteWizzard.com, using data from around 500,000 insurance quotes and taking into account the highest and lowest rates for things like speeding, car accidents and DUIs.

Flint + Saginaw’s Most Popular TV Anchors – Where Are They Now?

Many very talented people sat behind the desks of the region’s television stations.

We take a look at some of the area’s most popular news, weather and sports presenters who have visited our homes electronically and then moved on.

Michigan’s 299 Snowplows Get Cutest Names Ever

The Michigan Department of Transportation has revealed the winning names given to each of its statewide snowplows.

Here they are, sorted by region.