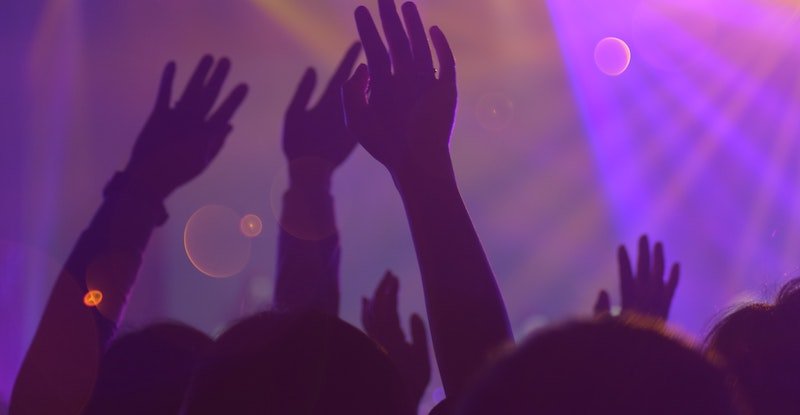 Festicket appears to be set to be administered after the end of a moratorium filed by the festival’s discovery and booking platform.

The moratorium, which gives troubled companies breathing space to explore rescue and restructuring options, without creditor action, started on August 17 and was to last until September 15.

However, it ended on August 30, according to House of Companies documents, which say the moratorium was “no longer likely to result in the rescue of the business as a going concern”.

“The Board determined on August 29, 2022 that the company should commence administration proceedings and that a notice of intention to appoint directors be filed,” the filing adds.

Festicket, headquartered in London, also has offices in the United States, the Netherlands, Germany, Portugal, France and Australia.

A Festicket spokesperson recounts IQ the company is unable to comment at this time, while Chris Farrington and Ben Woodthorpe of London-based Resolve Advisory, who have been appointed as insolvency practitioners, would only confirm: “We were joint controllers in a corporate moratorium that has ended”.

Festicket, headquartered in London, also has offices in the United States, the Netherlands, Germany, Portugal, France and Australia. Its latest available accounts published in July last year showed losses of €8,976,888 for 2020 and €12,934,107 for 2019.

Get more stories like this delivered to your inbox by signing up to IQ Index, IQThe free email digest of essential live music industry news.