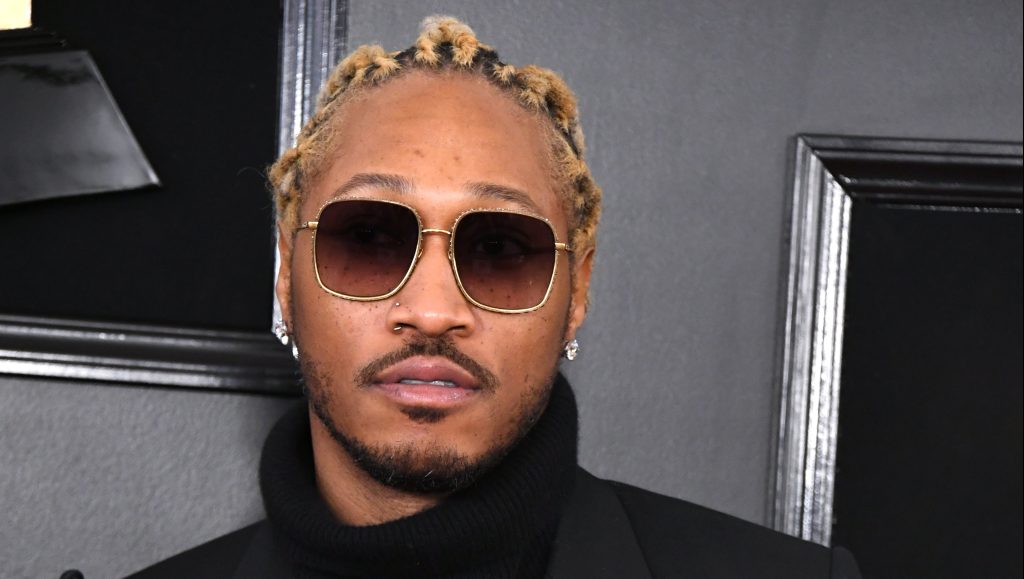 Future has added another accolade to his ever-growing resume, such as the rap star’s latest album, I never loved you, has racked up over 500,000 album-equivalent units sold to date and achieved gold certification. The ninth solo studio album of his career, I never loved you was released on April 29 and debuted atop the Billboard 200 with 222,000 album-equivalent units sold in its first week. The album, which is Future’s first since releasing High Off Life in 2020, marks Future’s seventh consecutive debut album, representing one of the longest chart-topping streaks for a rap artist.

Led by the single “Worst Day”, I never loved you features guest appearances from Drake, Kanye West, Gunna, Young Thug, EST Gee, Kodak Black and Tems. Two songs that helped boost the album’s popularity are “Keep It Burnin” featuring Kanye West, and “Wait For U”, which features contributions from Drake and featured singer Tems and became the first No. 1 single. of Future on the Billboard Hot 100 as a lead artist. In an attempt to capitalize on the album’s momentum, Future quickly unveiled a deluxe version of I never loved youwhich includes six additional tracks and guest appearances from Lil Baby, 42 Dugg, Lil Durk, Babyface Ray and Young Scooter.

Recently dubbed the “Best Rapper Alive” by GQ Magazine, Future made an appearance at his adopted son’s graduation and showed the love a proud Poppa would have for his youngster’s accomplishment. Seeing a rare smile on the rapper for the personal side of his life is grand as a show of affection.