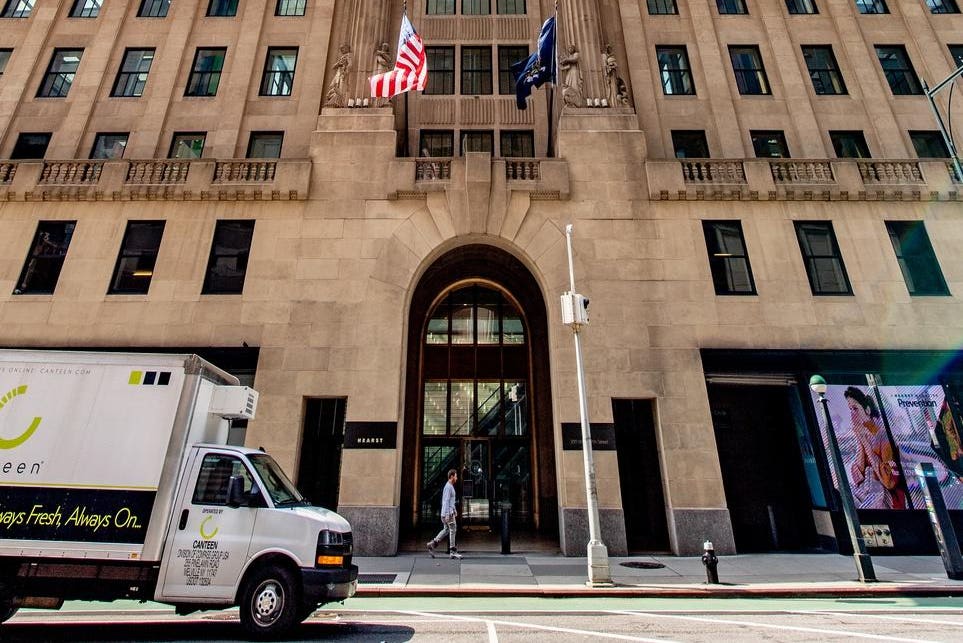 After nearly two years of working remotely, it will be nearly impossible for companies to order their employees back to an office. There has been a constant flow of companies accepting employee demand to continue working from home or at least offer a hybrid model, in which they will only be called into the office a few days a week.

Business executives may have underestimated the passion of people who want to keep working out of form. Surveys have shown that workers would quit rather than stay if they were forced to return to an office. There have been studies and a lot of anecdotal evidence that indicate lives have been dramatically improved, as workers did not need to waste hours a day commuting and being judged for time spent on a job. office instead of their performance and productivity.

The case of Hearst magazines shows how important it is for employees to have flexibility and autonomy in the way they work. Alleging unfair labor practices and a failure to bargain in good faith, workers at Hearst magazines filed a complaint against the media company. Journalists at Cosmopolitan, Good Housekeeping and Men’s health, turned to their union, the Writers Guild of America, to resume their fight.

The company’s plans were for the first two weeks, workers should come once a week. Then the requirement will be two days a week until early 2022. Eventually, workers will have to return to the Hearst Tower in Midtown Manhattan for three days a week, and all employees will need to be vaccinated.

More than 300 magazine employees signed a petition calling for flexibility in where they work, stating: “We, the undersigned, trust our colleagues to do all of their work. job responsibilities from the place that best suits their needs. We have seen our colleagues adapt to unprecedented changes in our professional lives without loss of productivity. ”

In a Twitter tweets published by the Hearst Magazines Media Union, employees and supporters have raised concerns. Employees said they don’t think “a return to the office is the same as a return to work” because “we have never stopped working, no matter where we are.”

“We support maintaining the functional standard that we have achieved due to our extraordinary circumstances, with employees and teams capable of making decisions tailored to their professional needs,” the petition states. “We have seen our colleagues adapt to unprecedented changes in our professional life without loss of productivity. “

Staff complained about asking company management for their comprehensive health and safety plan and delaying the mandatory return date to allow for more planning and negotiation. “They left critical health and safety questions unanswered until the eleventh hour. It wasn’t until last night — four working days before our scheduled return — that some New York-based employees learned of the [Covid-19] exhibition policy. Employees in other offices are still in the dark.

“Our position is that by moving forward with these last minute plans, management is making a unilateral change to our working circumstances without adequately negotiating the change as required by federal law. “

“We are ready to cooperate with any investigation [National Labor Relations Board] feels necessary and I hope this process will reinforce for the company how seriously we take workplace safety.

Debi Chirichella, president of Hearst Magazines, in an email to staff last month said: “We recognize that returning to the office is an important step and that some people are concerned about it.” Chirichella continued, “Adapting to this new way of working will require the same flexibility, patience and collaboration that we all demonstrated when we first started working from home. “

Critics may say journalists and staff are picky. There is a larger issue at stake. The struggle is between having the freedom, respect and autonomy or being ordered to do something that does not make sense, in light of new developments.

The almost two-year worldwide experience of working remotely has proven that this method works well. The stock market has hit new highs, an indication that companies have outperformed during tumultuous times, in large part thanks to the Herculean efforts of workers.

There is a huge difference in the way of life. At home, you can set your own schedule. In an office, you have no choice. You are forced into the 9 to 5 grind. Being at home, you have cultivated productive habits and a routine. This may involve doing yoga, cycling, or going to the gym regularly. You may have dropped off and picked up your child from school. For the first time in your career, you were able to take your daughter and son to ballet lessons, soccer games, and other activities without having to sneak out of the office. The missions were completed without a boss looking over your shoulder and micromanaging every move you made. You finally tasted freedom and it was wonderful.

Once you are ordered to return to the office, everything changes. Your new improved life will be gone. It’s the return to waiting for a bus or train in freezing cold weather, winter and sweltering summers. The two to three hour round trip makes you tired, especially since you forgot how terrible it was. After a day of more than 10 hours, including trips home, you come home tired and irritable.

For journalists, it is not urgent to be in an office five days a week. Work can be done from anywhere. It’s different if you have a job in a lab or automotive engineering because you have to be in person. The battle shows that some managers cannot understand that the world has changed with the mindset of workers.

The trend towards the Great Resignation clearly demonstrates that workers demand to be treated with respect and dignity. They also demand fair and reasonable compensation, good working conditions and the potential for growth. Last month, more than 100,000 workers were threatened and some went on strike in a new movement called “Striketober”. Low wages, mediocre benefits and unfair treatment were some of the reasons given for their dissatisfaction.

Deaf executives who ignore this radical change will lose their best and brightest talents. They will leave and join their competitors, who are empathetic, offer choices and treat them like adults who can make their own decisions about how, where and when to work.

LEGAL LAWYERS FILE A COMPLAINT, A CALL FOR AN INVESTIGATION ON THE BORDER PATROL’S INACTION ON HUMANITARIAN RELEASE REQUESTS