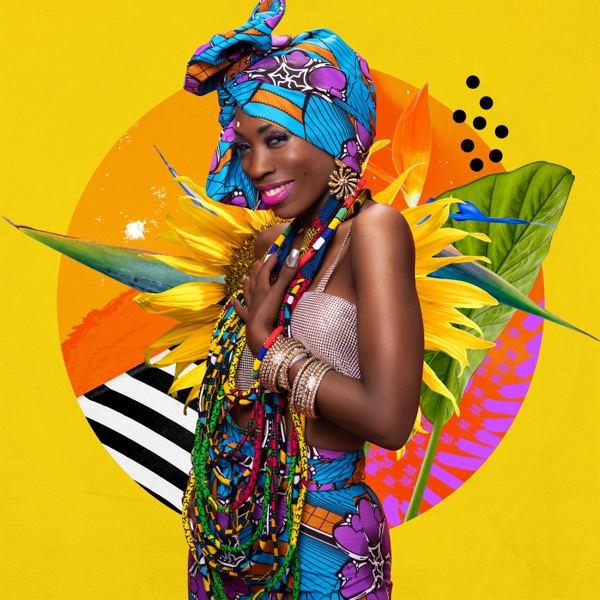 Voice of M People Heather Small breathes new life into her classic hits on her first solo album in over a decade, “Colour My Life.”

With 11 tracks, the singer’s latest album – her first since 2006’s “Close to a Miracle” – features reimagined versions of her top 10 hits from her tenure with the band and successful solo career, produced in collaboration with Rupert Christie and the Metropolitan Orchestra of London.

Opening with the band’s highest charting single, the No. 2 hit Rise sociallythe album showcases the star’s superb back catalog, backed by her stunning voice which, three decades later, remains ageless.

Not only is Heather’s first solo collection in 16 years, ‘Colour My Life’ also coincides with the 30th anniversary of M People’s breakthrough, with the band scoring ten UK Top 10 hits during their original run in the 1990s.

Among those featured on the new LP are How can I love you more?, Pleasure for the eyes and Find the heroas well as a selection of new cuts.

The only love me or not is an instant highlight – not just of the new record, but of her career – as Heather delivers a beautiful rendition of Paul Weller You Do Something To Meshowcasing her versatility as a singer and entertainer.

Meanwhile, his collaboration with Alfie Boe on Do not search anymore sees her come face to face with another of the UK’s greatest voices and fight back, proving that over time her unmistakable tone has only grown richer.

The album’s instrumentation is breathtaking, but what stands out from “Colour My Life” is the power of Heather’s voice, which remains as impressive today as it was in the 90s. especially on the new recordings, which leave us wanting more. new music from the dance superstar.

So while the reinterpretations offer a fresh take on some of the star’s most beloved tracks from years past, it’s hard not to expect an album full of originals – particularly if what’s on offer here is anything to go by. TO DO…

“Colour My Life” is available now.