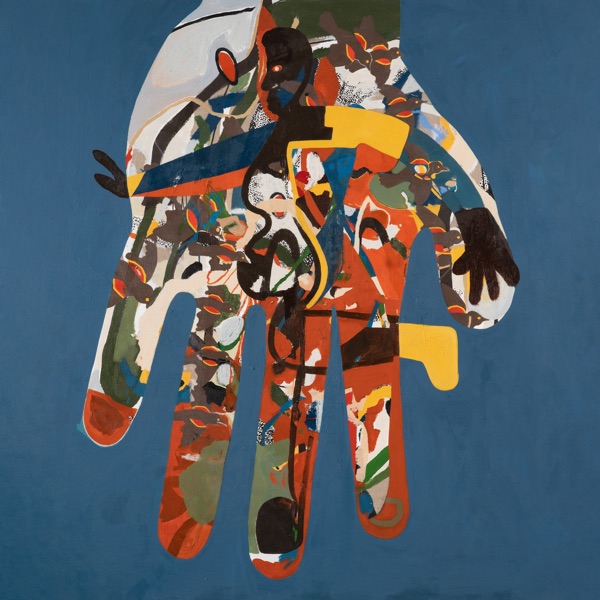 Comprising 11 tracks, the LP sees the five-track plunge into the obscurity of the past two years and emerge with a rich and thought-provoking collection that envisions a brighter future through the lens of a difficult past.

“We were going through a time when it was very easy to feel like people were losing control of their lives in different ways,” says musician Joe Goddard. “There’s a darkness that runs through a lot of these tracks.”

Kick off with the vibrating Down, it represents the first track that Joe, Owen Clarke, Al Doyle, Felix Martin and Alexis Taylor worked on for the record. Backed by a sample of Universal Togetherness Band more than enoughit sparked a burst of energy that drew the band to their Relax & Enjoy studio in Shoreditch, east London, from which they completed the LP between closures and restrictions.

Not only was it the first music the band created post-Covid – marking the first time they’ve reunited in the same room following their tour behind 2019’s ‘A Bath Full Of Ecstasy’ – it’s also the first time the quintet started working on a new record all together.

“By the time we were able to get back together, we were turning on a tap and having a lot of ideas flowing out pretty quickly,” says Alexis, with tracks such as Broken, Not alone and Time all demonstrative of the impact that the pandemic has had on each of the members of the group.

The combination of deep, sometimes dark, lyrical themes with pop beats is a winning formula that sets an organic path for the band, which recently celebrated its 20th anniversary.

The collection also includes collaborations, with Canadian rapper Cadence Weapon appearing on hip-hop influenced The evil that men do, which taps into current cultural issues that have engaged the band. Meanwhile, British DJ and musician Lou Hayter lends his voice to the slinky Hard to be funkyand production duo Soulwax bring extra magic to the raucous title track.

In the wake of the pandemic, it’s inevitable that crisis-inspired material will always be released, and while often the subject matter exhausts itself, ‘Freakout/Release’ takes a forward-thinking approach, creating music inspired by Covid but adapted to a post-Covid world.

The result is a pivotal album in the band’s catalog, which sees them reflect the mood of their audiences and fans while offering a quintessentially Hot Chip collection, filled with carefully crafted electronic gems that fit comfortably into their superb discography. .