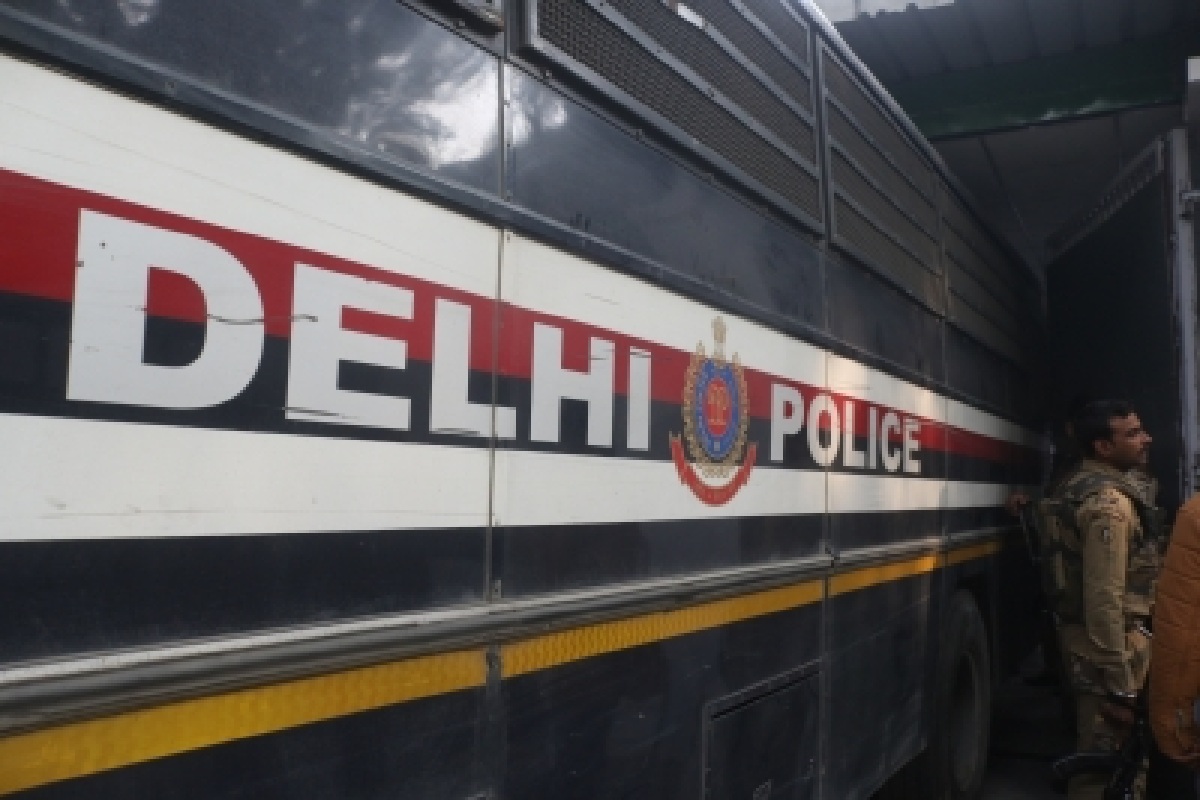 The indictment of the Delhi Police Special Cell against Pakistani terrorist Mohammed Asraf, who was arrested last year in Delhi’s Laxmi Nagar district, is ready. The agents of the Special Cell can file it at any time before the court concerned.

The special cell had recently been granted a 90-day extension to file the charge sheet on the grounds that certain things were pending.

A source familiar with the investigation said they were taking a legal opinion on the draft indictment to file in court.

According to the source, they mentioned in the draft indictment that Mohammed Asraf traveled to Thailand and the United Arab Emirates, which proved that he was not only in contact with the ISI, but that he was also constantly in contact with others who wanted to create a riot-like situation. in India.

No less than six sketches of Asraf’s associates will be filed with the indictment.

The cell raided their premises but found no one.

ISI-trained Asraf was detained last October by Delhi’s Laxmi Nagar and has been behind bars ever since. The special cell discovered that he had been residing illegally in India since 2004 and that he was involved in espionage and arms supply.

Asraf was working at the request of Pakistan’s Inter Service Intelligence to spread terrorism across India.

He was in constant contact with his Pakistani handler Nasir who gave him instructions for espionage and other anti-national activities.

Asraf confessed to the special cell that he had been involved in terrorist activities, including transporting illegal weapons for several terrorist attacks.

The special cell had said the accused was at an advanced stage of procuring weapons and explosives to carry out terror attacks in Delhi and several states. It has so far recorded the statement of seven people against Mohammed Asraf.

Special cell personnel had recovered a hand grenade, an AK-47 assault rifle with 2 loaded magazines, two pistols and a bag containing 50 active rounds. It took the help of National Security Guards (NSG) Gurugram to defuse the hand grenade. It was then sent to CFSL, CBI for expert advice.

The cell said it had identified numerous suspects and was in the process of dismantling an ISI-sponsored terrorist module.