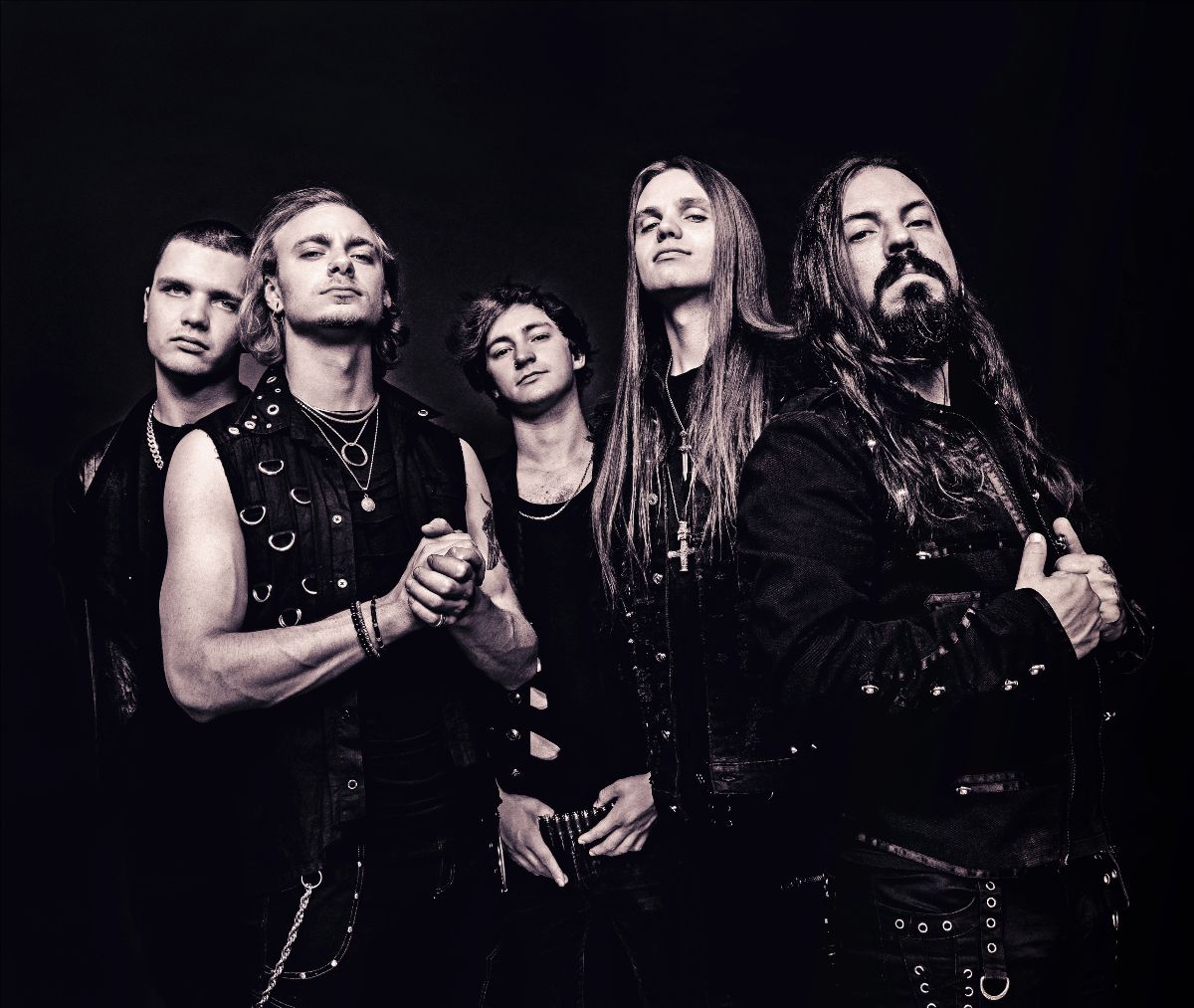 INDUCTION have announced a new album!

Title born of firethe progressive power metal band’s next album follows on from 2019’s self-titled debut and is set to be released in November this year, via Atomic fire records.

The next album was mixed and mastered by Jacob Hansen and features works of art from Pierre Salai [SABATON, JINJER, POWERWOLF]. The album also includes previous singles queen of light and Sacrifice.

Talking about the upcoming album, the guitarist and mastermind of the band Tim Kanoa Hansen said, “We tried to deliver a good mix of great hits, great melodies, emotions, brutal anger, complex riffs and arrangements as well as a ton of listening fun. We’re sure this album will convince old and new fans of what INDUCTION means. We sincerely hope that everyone finds themselves in some of the songs…”

Along with the new album announcement, you can see both the track list and artwork for the upcoming new album below:

Born From Fire is set for release on November 25 via Atomic Fire Records. Pre-orders are available now and can be purchased here.