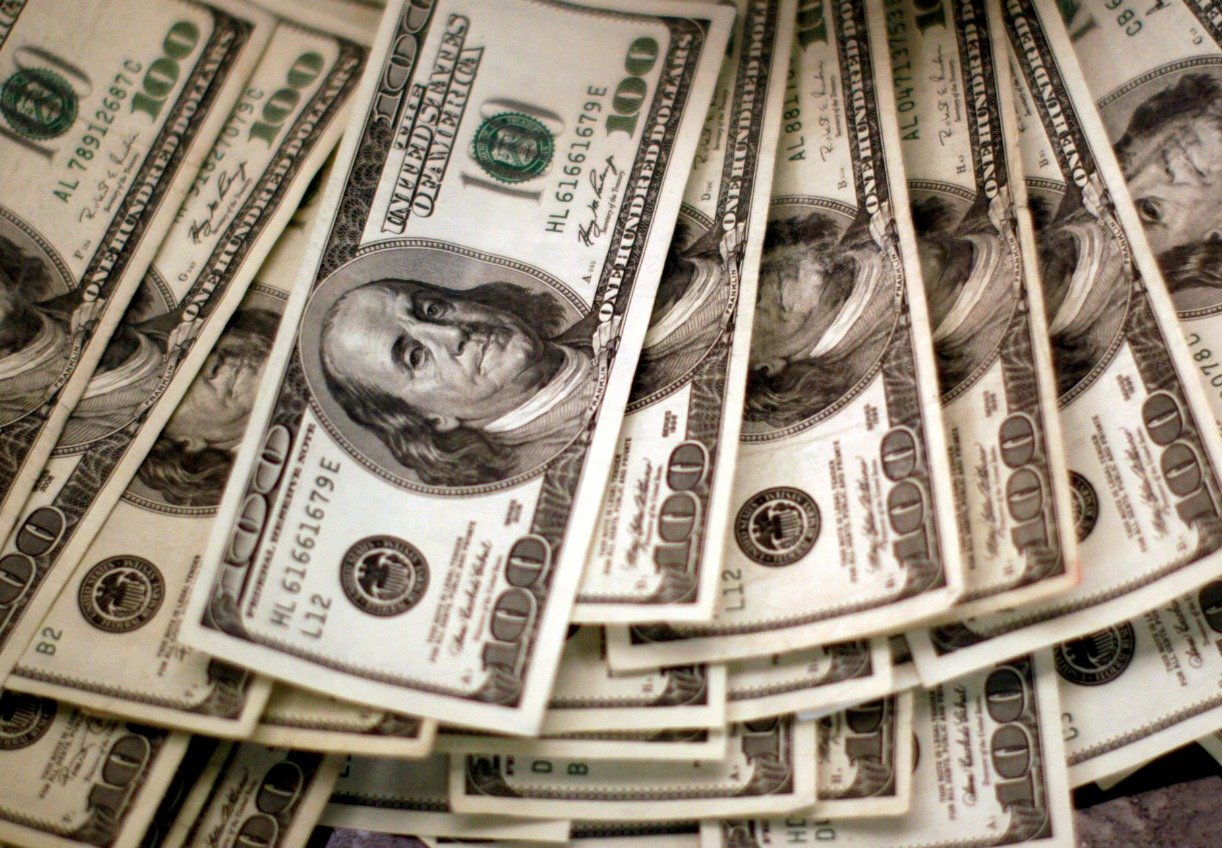 The Internal Revenue Service (IRS) started a new page aimed at providing “special alerts” to notify taxpayers of changes to the way taxes work ahead of tax season.

The page includes “a variety of information and developments for people preparing their tax return, awaiting processing of a return or refund and the latest updates on letters or notices from the IRS” , the agency said. Newer ones include, most recently, the IRS recent suspension more than a dozen automated reviews.

“The IRS is taking many steps to ensure this tax season runs smoothly while taking additional steps to process the inventory of tax returns filed last year,” said IRS Commissioner Chuck Rettig. , in the press release. “We’re off to a good start with processing tax returns and issuing refunds. But we want people to have an easy way to see the latest information. This new page provides a one-stop shop for the latest key information and the tax community may need.”

The IRS would face a tough tax season, with the agency indicating that it is understaffed and underfunded, leading to the possibility of deferred tax refunds this year. IRS Taxpayer Defense Service published a report last year called 2021 “the most difficult year for taxpayers”, due to delays in refunds, telephone customer service which is “the worst it has ever been” and problems with the Where’s my refund? tool.

The hill recently published an editorial on “How to Put Out the Fire in the IRS Dumpster,” listing ways the IRS can deal with this year’s “bleak” outlook. The editorial was written by Chris Edwards of the Cato Institute. According to Edwards, along with the pandemic, the problems have been caused by a lack of funding, as well as repeated changes by Congress that have made taxes more complicated year after year.

“For each change, the IRS must create or modify tax forms and guides, program its computers, communicate the changes to the public, and take steps to prevent abuse. Each change in the law can generate millions of queries from taxpayers, which in turn consumes more IRS resources in response,” Edwards wrote. His argument is to simplify the tax code. Democrats, according to the article, should abandon the Build Back Better legislation, while Republicans should “put tax simplification back on their agenda.” It was a frequent part of GOP messaging in the 1990s and early 2000s, but less so more recently.

“Getting rid of narrow breaks and moving to a flat tax would put out the IRS dumpster fire and save individuals and businesses billion hours in annual compliance time. In this election year, tax simplification would be a winning issue for the GOP,” Edwards recommends.

The Ipcress Dossier: The Rebel Spy Who Is The Anti-James Bond