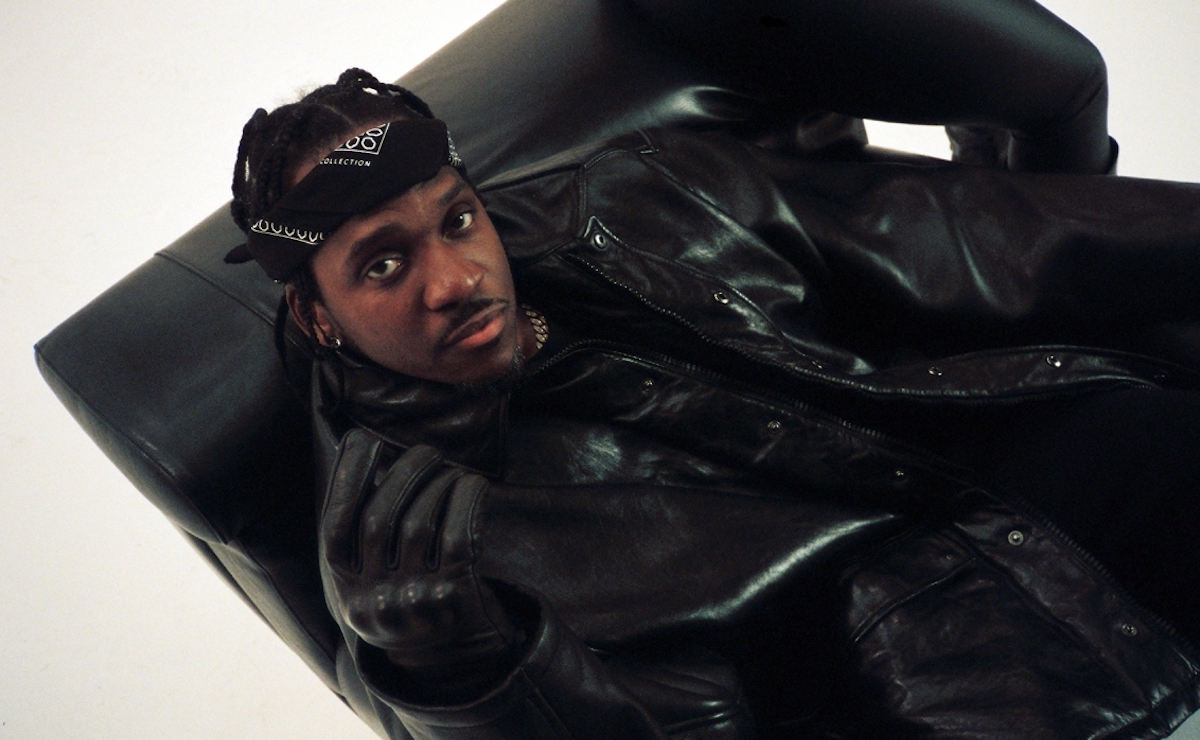 Pusha T released his long awaited new album It’s almost dry. And while many artist teams are very loosely using the phrase “highly anticipated” to hype the hype, this one fits the bill perfectly and lives up to the hype.

The new record, produced entirely by Kanye West (aka Ye) and Pharrell Williams, brings back the days of Good Fridaysfeaturing previously released songs such as “Neck & Wrist”, “Diet Coke”, and “Hear Me Clearly”.

“I had the best of both worlds in terms of production and in terms of two people who actually understand who I am and love two different things about me that I think are really great,” Pusha said in a new interview. with Charlamagne Tha Dieu. “This work is untouchable because it doesn’t lean too heavily on either side…you get the full spectrum. It’s my most comprehensive work.”

In addition to new music, Pusha has also recently confirmed a North American tour, starting May 29 in Seattle. Tickets for the trek are on sale now.

Listen to the full disc now.