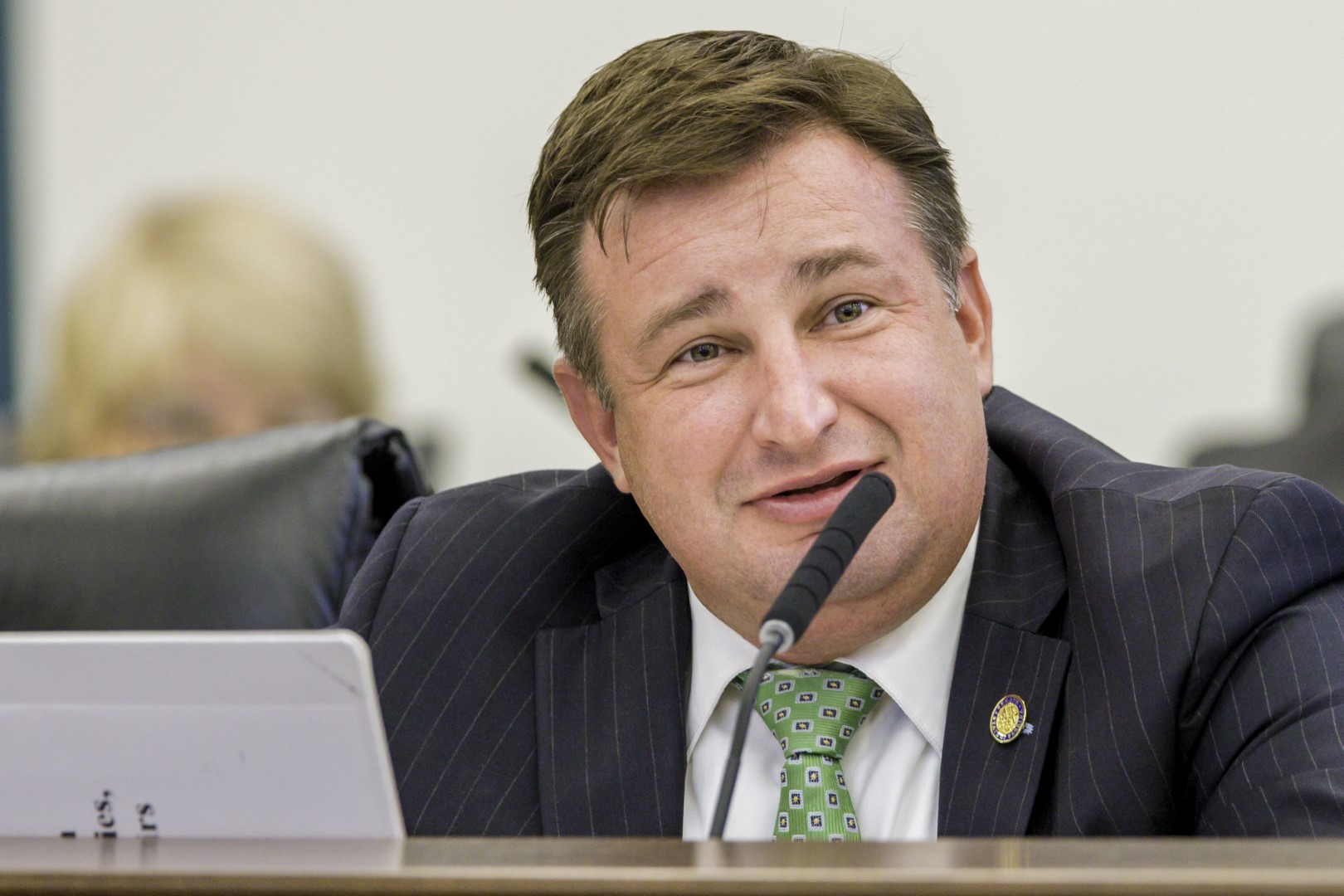 A bill that would require some city officials to file full financial disclosure forms was introduced to a Senate committee on Tuesday, leaving just one more stop before it goes to the Senate.

the Senate Community Affairs Committee unanimously OK’d a bill (SB 510) by the senator. Jason Brodeur of Sanford that would add mayors, commissioners and other local elected officials, as well as city managers, to the list of people required to file a Form 6 financial disclosure with the Florida Ethics Commission.

The bill, to which Rep. spencer roach of Fort Myers filed a housemate, would enforce the financial transparency restrictions set forth in Article II, Section 8 of the Florida Constitution to elected municipal officials. State officials are already required to follow these rules.

Such an update is long overdue, according to Sen. Travis Hutson of Palm Coast, who spoke on behalf of Bill.

“These changes are supported by the Ethics Commission and have been part of its legislative recommendation for several years now,” he said.

Full and public disclosure of financial interests, according to the state constitution, means “to file with the Custodian of State Records by July 1 of each year an affidavit showing net worth and identifying each asset and liability exceeding $1,000 of its value.

Public servants must also provide either a copy of their most recent federal income tax return or an affidavit identifying each separate source and the amount of income over $1,000.

Executive Director of the Florida Ethics Commission Kerrie Stillman and Americans for Prosperity-Florida Policy Director Philip Suderman appeared in support of the bill, which is now awaiting a hearing before the Senate Rules Committee.

The identical homemade version (HB 301), which Roach filed on the same day as Brodeur, was remanded to the Public Integrity and Elections Commission, State Affairs Commission and Local Government and Veterans Affairs Sub-Committee. No one has taken the bill yet.