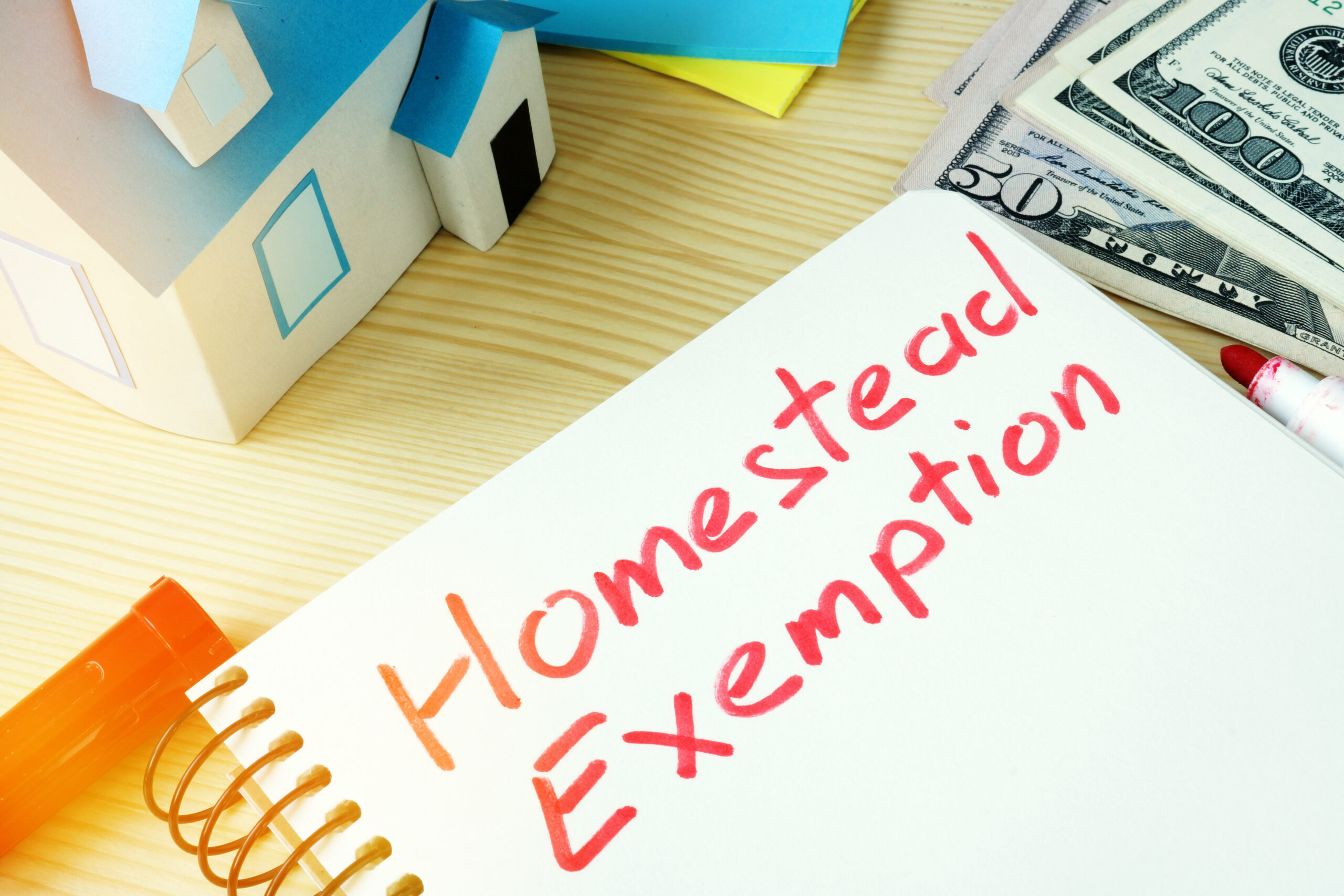 Legislators tabled the bills (RDS 1266, HJR 923) to reflect increases in the housing price index, according to a joint press release announcing the proposal. The legislation would block decreases in the homestead exemption and only allow the exemption to stay the same or increase.

“Our commitment to economic freedom is one of the reasons Florida has avoided the fiscal hardships of so many other states,” Brandes, a Republican from St. Petersburg, said in a statement. “People in Florida know how to best use their money, not the government. This inflation is not transitory and homeowners’ taxes will continue to rise without the benefit of this adjustment.

Current state law provides tax breaks for permanent residents, with homeowners exempt from paying taxes on the first $25,000 of a home’s value. Affected homeowners may qualify for an additional $25,000 exemption, which applies only to non-school taxes, on the value of their home between $50,000 and $75,000. The new proposal, however, would provide guidelines that would give the Legislature the ability to increase the current $25,000 homestead tax exemption and prevent it from decreasing it.

“The Legislature may, by general law, provide for the periodic increase of the exemption of twenty-five thousand dollars which applies to the real estate assessment in excess of fifty thousand dollars,” reads the bill.

The state already has a law, the Save our Homes provision, that caps the annual property tax increase for permanent residents, which currently stands at 3%.

“Now more than ever, Floridians need to be able to keep their hard-earned money,” Fischer said in a statement. “With inflation and rising house prices, extending the homestead exemption is a clear opportunity for good to be done by the people of our state.”

While the proposal targets savings for landlords, it’s unclear how it may affect Florida’s overall affordable housing crisis, which is placing the brunt on renters. Currently, Florida leads the nation in housing unaffordability — 56.5% of renters spend 30% or more of their income on housing, according to a national apartment listing rent report.

If the proposal is approved by the House and Senate, voters would have the opportunity to approve it in the 2022 election.