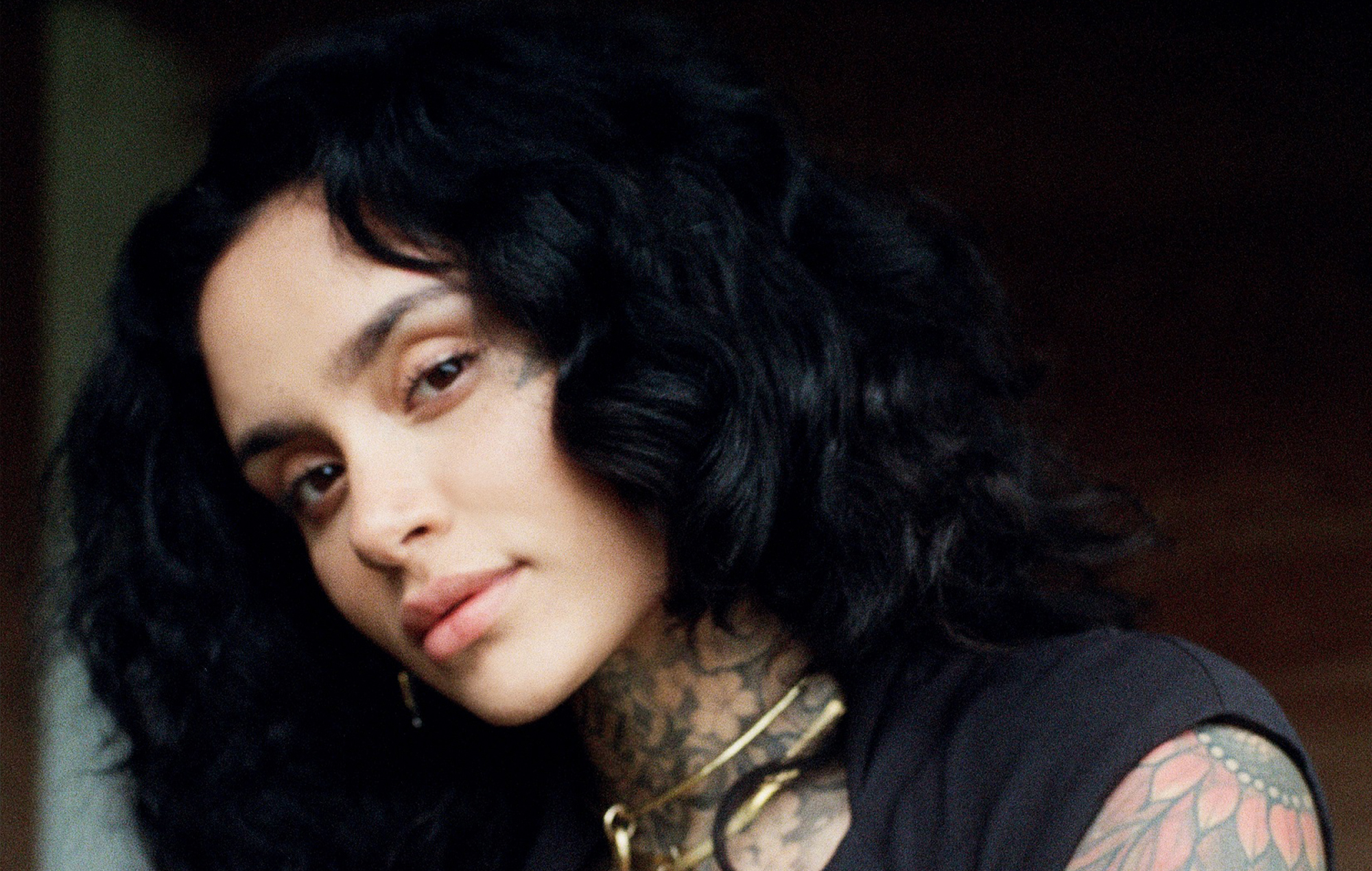 Kehlani confirms the release date of his next new album

Kehlani has confirmed the release date for his upcoming new album.

The sequel to 2020’s ‘It Was Good Until It Wasn’t’ is called ‘Blue Water Road’. It will arrive on April 29 via the Atlantic.

“The Blue Water Road is a destination on my mind,” Kehlani said of the new album in a press release.

You can see the cover of the new album here:

October saw Kehlani and Russ teasing a joint album, following their collaborative single “Take You Back” in 2020. Taking to Instagram at a party, Kehlani and Russ both hinted at the project, with the former saying at the end of their video: “Want a Russ and Kehlani album? Tweet us.

Last year, the singer updated his Twitter account to include his preference for she/they pronouns, and has now discussed the situation in more detail.

Then speaking to Byrdie Magazine Last November, Kehlani confirmed her favorite choice of pronouns, saying, “I don’t mind people saying ‘she’ at all, but something seems really affirmative when people say ‘they’. It’s like if… you really saw me.

Earlier this year, Kehlani opened up about both her sexuality and her “direct presentation” privilege, after coming out as a lesbian. “Do you want to know what’s new about me?” the singer asked in an Instagram Live video alongside photographer Jamie-Lee B. “I finally know I’m a lesbian.”