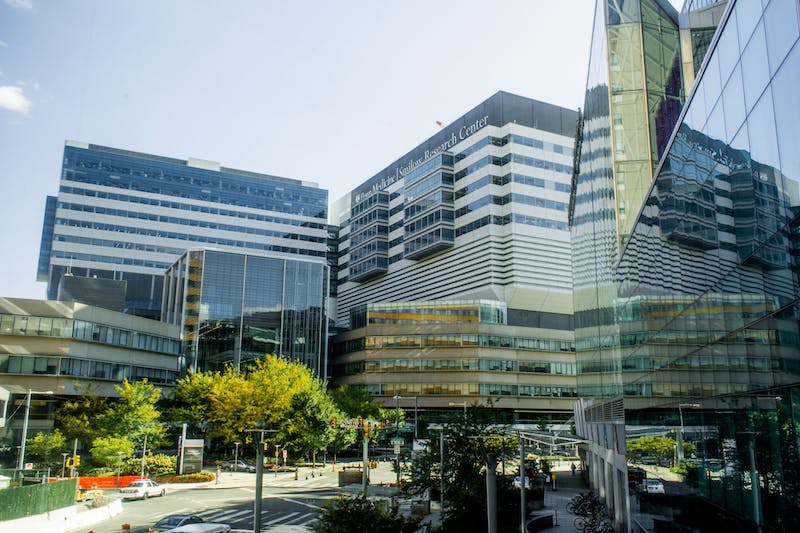 The Daily Pennsylvanian is a non-profit, student-run organization.

Please support us by disabling your ad blocker on our site.

A group of employees at Lancaster General Hospital are suing Penn Medicine to protest against vaccination warrants.

The lawsuit was filed two weeks ago by Pennsylvania Informed Consent Advocates, a group of employees at Lancaster General Hospital, part of the University of Pennsylvania healthcare system. In the lawsuit, employees alleged that Penn Medicine’s vaccine requirements violated the First and Fourteenth Amendments to the U.S. Constitution by forcing employees to engage in political discourse and violating their right to bodily autonomy. , reported Fox43.

“Vaccines have been politicized to a point where receiving or refusing a vaccine has become a political act in the public eye, and being forced to discuss their vaccine status forces that person to engage in political discourse,” it reads. in the trial.

The UPHS announced in May that all employees would be required to be vaccinated against COVID-19 by September 1, unless they are granted exemptions for medical or religious reasons. Since then, 99% of the 38,000 healthcare system workers have complied with its COVID-19 vaccine mandate, The Philadelphia Inquirer reported.

The lawsuit alleges that UPHS rejected or terminated the contracts of several of its plaintiffs. According to the Inquirer, less than one percent of employees, or about 380 people, have been fired or resigned to avoid the vaccination mandate.

“Such corporate disciplinary action is arbitrary, not easily appealed, and not narrowly suited to achieving the goals of ending the COVID-19 pandemic,” the lawsuit said.

The lawsuit also argued that the UPHS was creating a “harassment campaign” against unvaccinated workers, Fox43 reported.

Pennsylvania’s informed consent attorneys had voiced opposition to the vaccine’s mandate ahead of trial. Over the summer, they staged a protest rally and a petition campaign, according to the Inquirer.

The UPHS was one of the first health systems in Philadelphia to institute a vaccination mandate. The city of Philadelphia recently extended the deadline for its immunization mandate for healthcare workers, college students, faculty and staff to October 15.