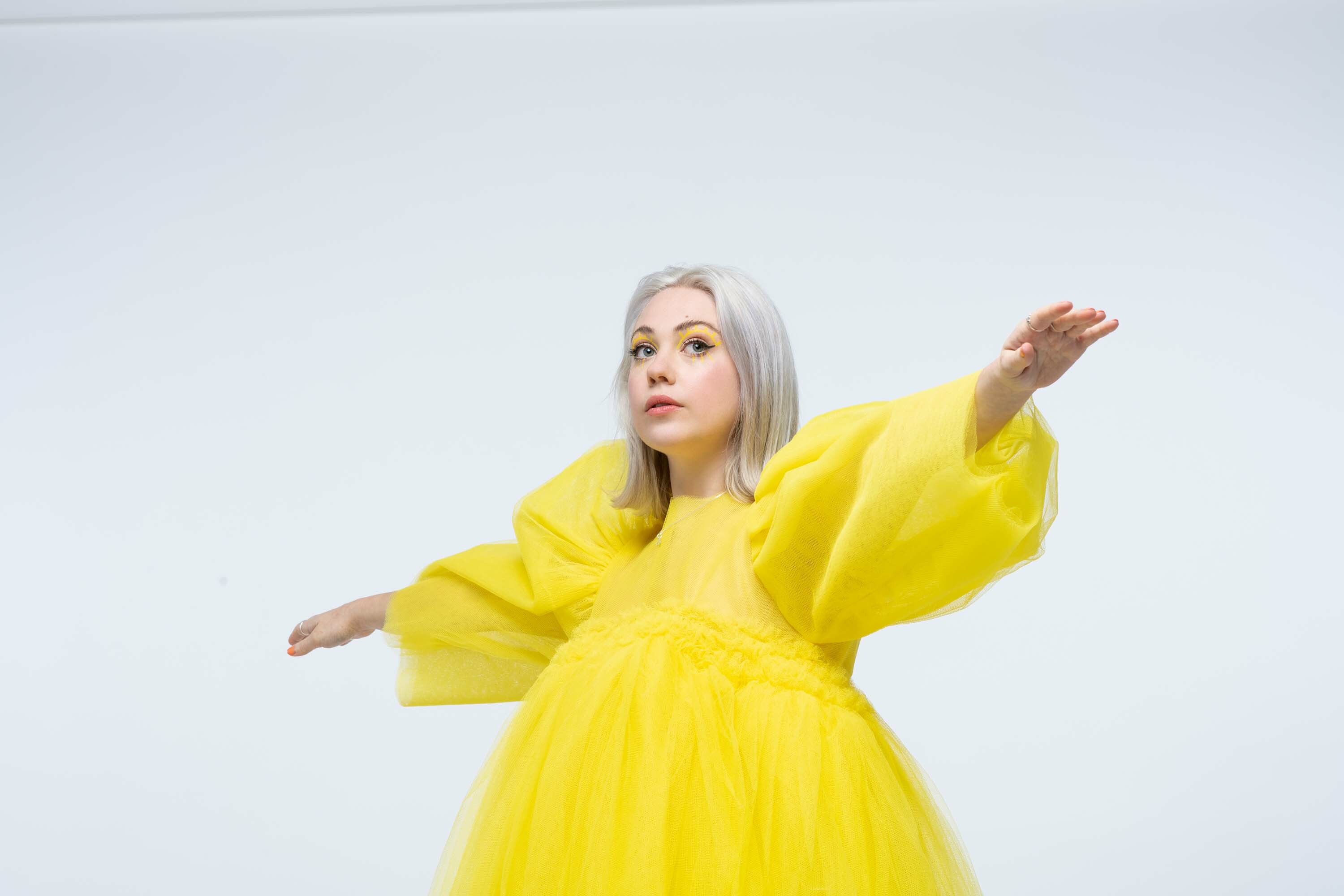 Lauran Hibberd has shared details of her debut album.

The Class of 2022 star will drop ‘Garageband Superstar’ on August 19 – and she shared the record’s lead single.

‘Still Running (5k)’ features DJ Lethal – from Limp Bizkit and House of Pain. “‘Still Running (5k)’ explores my self-destructive ideals,” Lauran says of the song. “In a world where everyone’s life is better online and where everyone’s thighs don’t touch except in real life, that explains what it feels like to start believing what’s going on. ‘we read. It’s dangerous to compare your life to that of others, and it’s a little funny that this is what you let yourself become. Being the first track of my first album, with hip hop influences newer ones, but the same stomachaches coated in humor, I managed to successfully write a song about running on the assumption that it has absolutely nothing to do with running.

“It’s named after the first track I wrote,” she says of the album’s title. “It made sense to me to call it that because sometimes I feel like I’m famous when I’m in my bedroom and I’m writing songs on garageband. Also, I’m very aware that as soon as I’m leaving this space, I’m like everyone else. And I’m okay with that”.