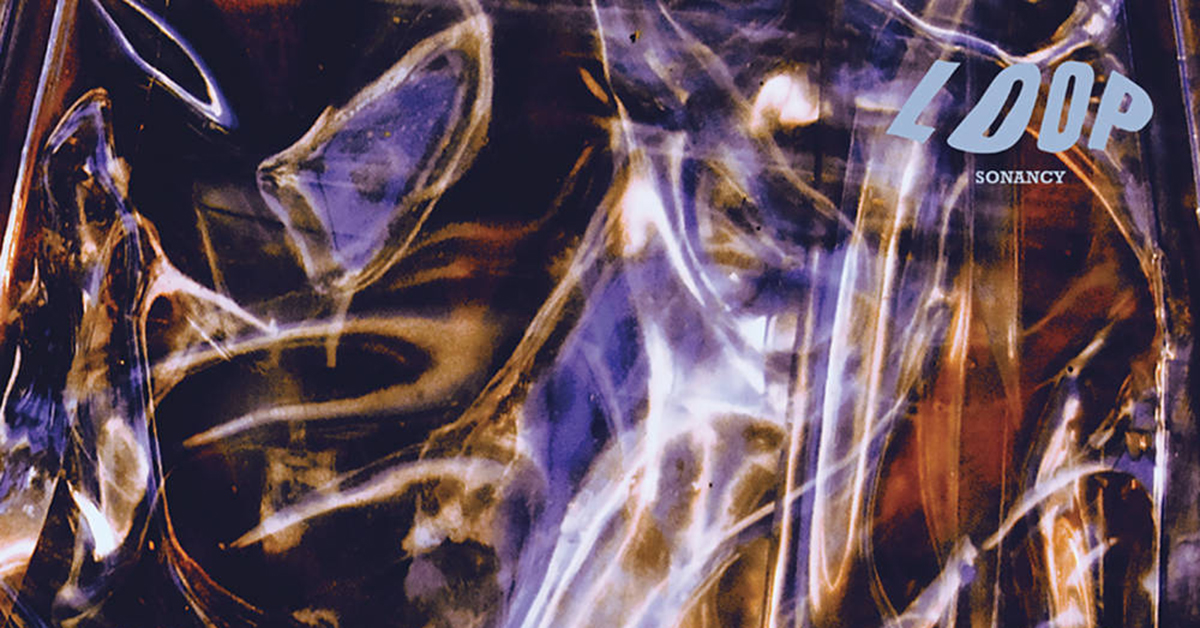 Scottish Enlightenment philosopher David Hume once wrote, “Repetition changes nothing in the repeated object, but changes something in the mind that contemplates it. In the 1980’s, Loop, the psychedelic British proto-shoegaze, put Hume’s notion to the test, blending the overdriven power chords of The Stooges with the motorized beat-based monotony of Krautrock bands CAN and Neu! Each Loop song is more or less a single riff played over and over, as vocalist/band visionary Robert Hampson delivers spacey vocals over the swirling sonic stew.

Far from being a bad thing, Loop’s monotony is a real head trip, something David Hume was plugged into 300 years ago. Even without pharmaceutical assistance, Loop’s music has a dynamism and complexity that unfolds to its listeners. The band’s musical heyday came in the late 80s, when they released two back-to-back minimalist masterpieces: 1988 Vanish and 1989 golden eternity. But Hampson, the singer-guitarist, has assembled a new lineup for the band’s first album in 32 years.

The album’s opener, “Interference,” is a single chord layered with an endlessly propulsive beat from current drummer Wayne Maskel, which manages to perfectly recreate former drummer John Wills’ tom-heavy grooves. The sonic minimalism of the song generates its own combustion. The other early songs on the album have a similar spatial feel. “Eolian” and “Supra” feature a little more interaction between swirling guitars and overdriven bass. The songs provide an eerie feeling of moving forward while standing in place, much like when it sounds like the station is moving gracefully in front of the seemingly still train you’re sitting on. Hampson’s lyrics are spatial and vague, sounding a bit like a distant astronaut somewhere announcing through his radio that something or the like is “full of stars”.

The experimental sonic wash of “Penumbra I” is hard to pin down, except that it fits the description of the sound you’re supposed to hear immediately after smoking DMT. “Isochrone” is the longest song on the album, and perhaps the most trippy. Eerie synth noises and echoing vocals percolate over a relentlessly heavy groove. On “Halo,” the bug zapper shakes up the distortion spar with groove-heavy guitar riffs. The song’s seemingly never-ending rave-up provides a growing sense of urgency without offering new musical information.

The album’s lead single, “Fermion,” feels a bit more fleshed out with a rhythmic interplay that gives listeners a bit more to follow. The album’s closest, “Aurora,” builds an elaborate sonic cathedral from just four notes played on the guitar.

Sonancy makes it clear that Loop was always Hampson’s brainchild, and the frontman obviously went to great lengths to maintain musical consistency despite line-up changes and the decades that followed. The album sounds a little closer to the grain of the 1988s Vanish rather 1989 more polite golden eternity.

Loop’s music isn’t just a case of Spacemen 3 “taking drugs to make music to do drugs.” Instead, Hampson and company seem determined to explore how minimalism is its own drug, providing auditory hallucinations as the mind processes monotony. Loop goes for something that looks like Steve Reich’s drum improvisationsrather than those late-night jams that end when the cops find you and your heavy-lidded buddies slumped over your instruments as the monitors blare from your amps.

The Ipcress File: viewers complain about the first episode