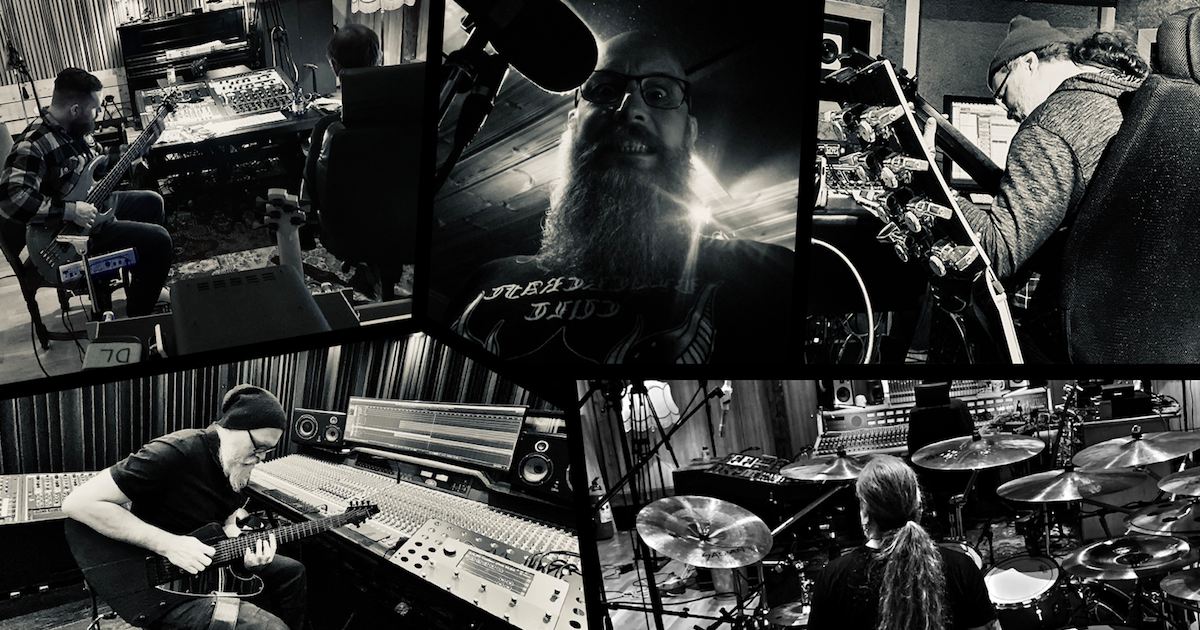 FOLLOWING: FANGZ: Our Top 5 Bands Playing Halloween Hysteria // FROM CRISIS TO COLLAPSE: Tell Us About Their Must-Try Desert Island Albums COMMENTS: PRIDELANDS: Light curves // FIT FOR AN AUTOPSY: Oh what the future holds // UNDER OATH: Voyeurist

The first installment of new music since 2016 The violent sleep of reason, the group promised that their 9th album would shatter fans’ “highest expectations”, with some of their craziest musical explorations to date.

Mixed by Rickard Bengtsson and Staffan Karlsson, and mastered by Vlado Meller (Metallica, Rage Against the Machine) fans can expect Immutable being a quality contemporary metal cut to the highest quality.

According to guitarist Marten Hagstrom, “The title fits perfectly with where we are as a band.”

“We are older now. Most of us are in our 50s and have settled into who we are.

“Humanity too is immutable. We make the same mistakes over and over again. And we are immutable. We do what we do and we don’t change.

Pre-orders for what is sure to be one of the most anticipated records of the year will begin on January 28. Write it down in your diaries

Unions declare impasse in negotiations with railways and will seek arbitration