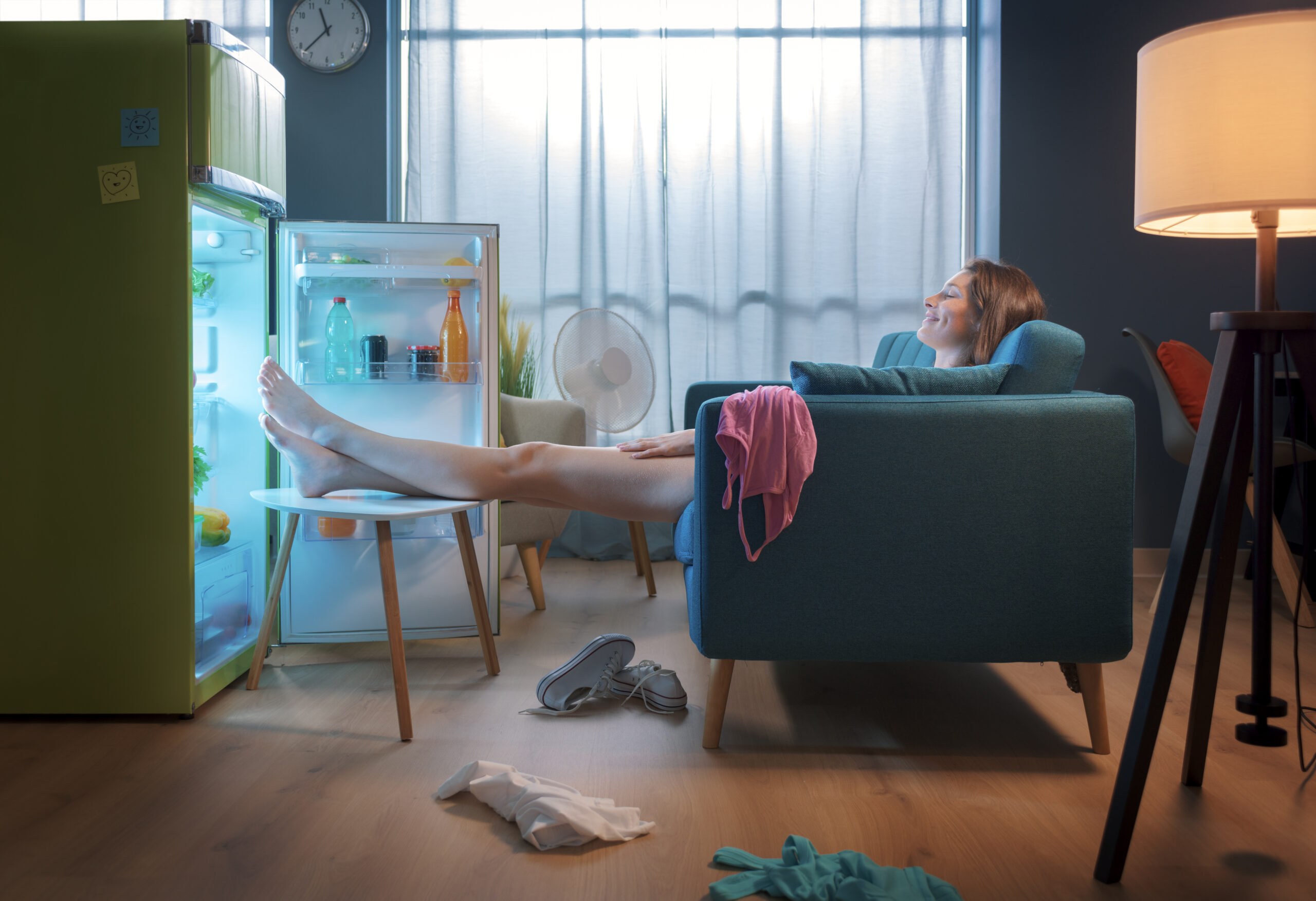 While Florida winters get chilly at times, summers in the aptly named Sunshine State are downright sweltering. But oddly enough, current state law requires landlords to provide tenants with heaters, not air conditioning.

New legislation of the Rep. Michel grieco of Miami Beach and Sen. Jason pizzo aims to change this bizarre oversight.

Grieco and Pizzo, both Democrats, have tabled double invoices Thursday, to demand homeowners statewide to include air conditioning as required equipment, along with working facilities for heating, running water and hot water.

The legislation is about as specific as it gets, simply adding “air conditioning” to the existing list of homeowners’ obligations in Florida.

“I find it ironic that the state responsible for inventing the air conditioner did not protect tenants from the heat by requiring landlords to provide air conditioning,” Grieco said in a statement. “When I tell people that Florida law requires tenants to have heating but not air conditioning, I see air of confusion in response. Arizona needs AC, and Florida needs AC too. In a world of obvious bills, I’d put this one near the top of the pile. “

Pizzo added: “It is completely reasonable for tenants to request and require air conditioning.”

Florida policy was the first to report on Grieco’s plan to table an air conditioning law this session.

Greico said at the time that he “almost fell” when he discovered the lack of air conditioning requirements for homeowners in Florida laws.

He said he hoped the bill he planned to bring forward would receive bipartisan support, but was not sure, given the political climate.

“I do not know the legislative history of this law,” he said. “It will be interesting if there is reluctance after the bill is filed and where it came from – if there is organized opposition from landlords, as tenants usually have no organized support or defense against opposition. It may also not be compatible with anti-regulation / deregulation of the state by the controlling party. I think it’s a little easy, but we’ll see if they’re ready to run it.

Florida Status provides that homeowners must comply with building, housing and health codes. They must maintain roofs, windows, screens, doors, floors, steps, porches, exterior walls, foundations and “all other structural components” in good condition to withstand normal forces and loads. Likewise, plumbing must be maintained in “reasonable operating conditions”.

The only mention of air conditioning in the law, which spans 27 printable pages, requires tenants to “reasonably use and operate all electrical, plumbing, sanitary, heating, ventilation, air conditioning and other installations and appliances, including elevators. “


Views of the publication:
833