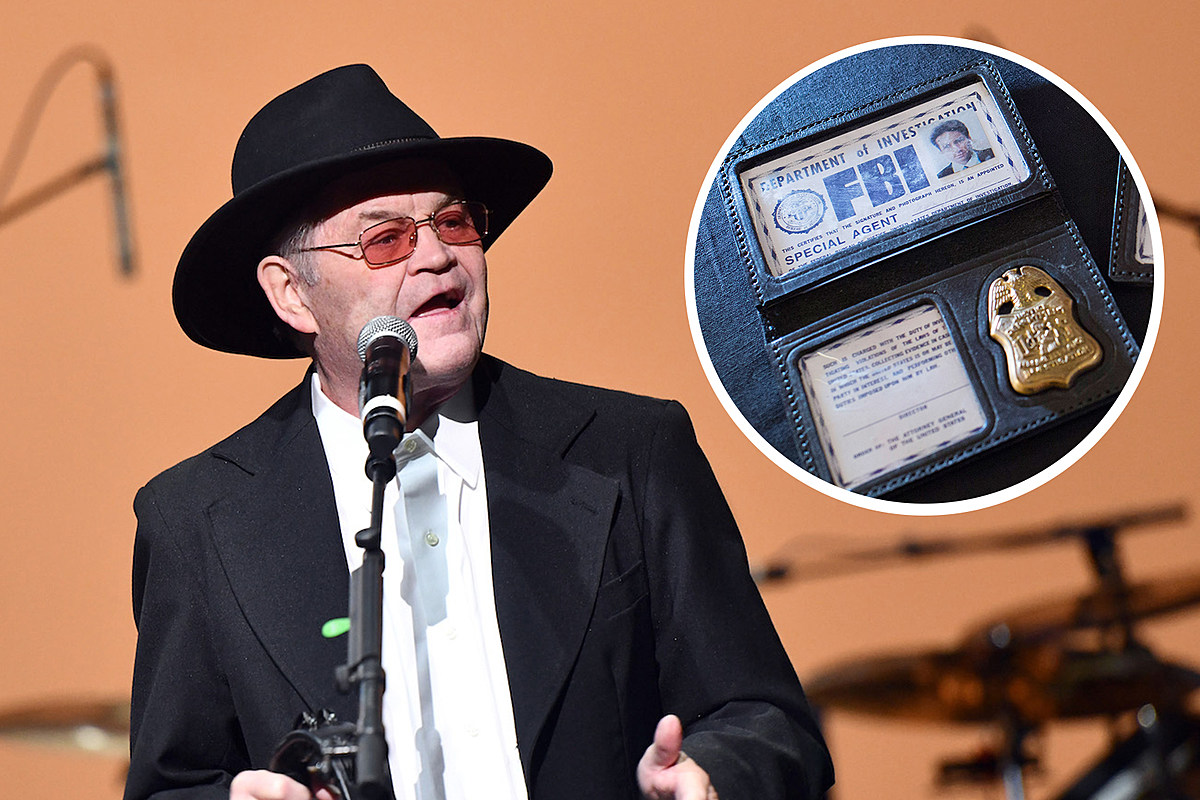 Many musicians spoke out against and wrote songs about the Vietnam War in the late 1960s – it was part of the counterculture. Apparently the FBI was keeping a close eye on these artists, one of whom was The Monkees. Micky Dolenz, the group’s only surviving member, is now suing the Bureau after failing to comply with his request to see a file they have on the group, according to rolling stone.

The report was filed by an FBI informant in 1967 after attending a Monkees concert. It was the rockers’ first-ever tour, and “during the concert, subliminal messages were displayed on the screen which, in the opinion of [informant’s name redacted]constituted a “left-wing intervention of a political character”, part of the file bed. “These posts and images were flashed of riots, Berkley, anti-American posts about the war in Vietnam, race riots in Selma, Alabama, and similar posts that had an unfavorable response[s] public. »

This part of the file was made public in 2011, but Dolenz wants to see it in its entirety. In June, the musician’s attorney, Mark S. Zaid, filed a Freedom of Information Act request to see the full FBI file, along with all others on Dolenz and his Monkees bandmates. , Davy Jones, Michael Nesmith and Peter Tork. However, the Bureau did not respond within the required 20 working days, so it became a lawsuit.

“This lawsuit is designed to obtain all records that the FBI has created and/or possesses on the Monkees as well as its individual members,” the lawsuit explains. “Mr. Dolenz has exhausted all necessary and required administrative remedies with respect to his [Freedom of Information Act/Privacy Act] request.”

Rolling Stone notes that Zaid met Dolenz fairly recently, and the attorney suggested they see if the FBI had any files on the musicians without realizing any actually existed.

“It kind of reinforced for me that there was actually something here,” Zaid said. “It’s not just a fishing expedition. I mean, we’re still fishing, but we know there’s fish in the water.

During the 1960s, J. Edgar Hoover was the director of the FBI, and Zaid added that they watched the counterculture closely, so sending an informant to a gig wouldn’t have been ruled out.

“Theoretically, everything could be in those files,” Zaid said. “We have no idea what records exist. It could be next to nothing. But we’ll see soon enough.

Check out the full trial below.

Micky Dole of the monkeys… by Jason Newman