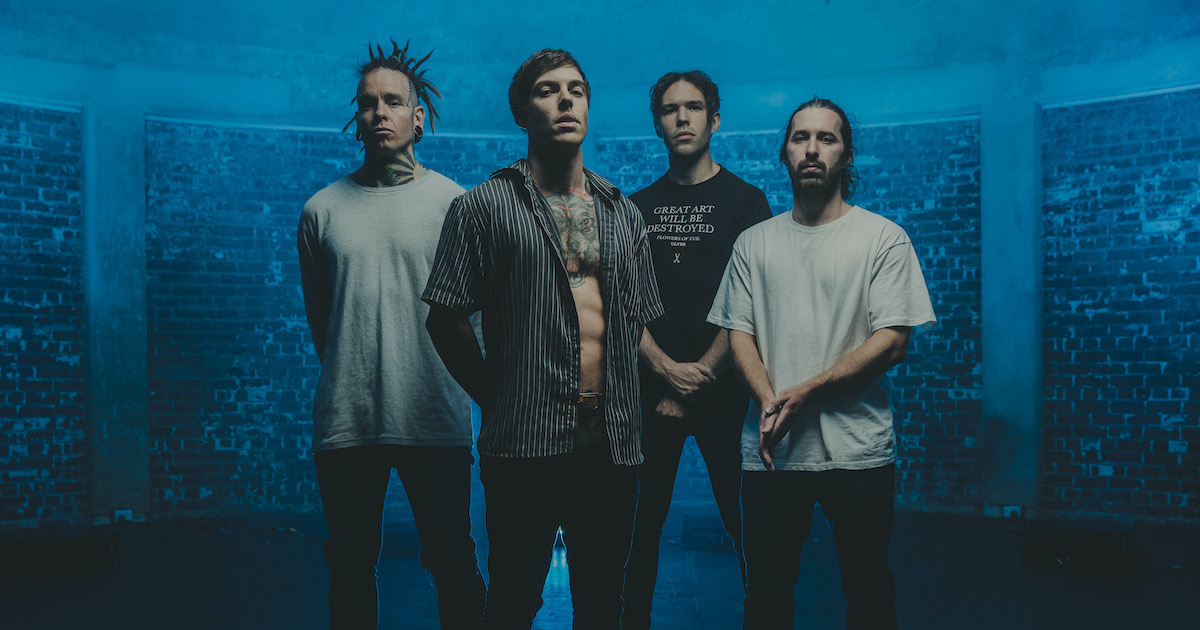 The heavyweights of Gippsland Mirrors have released their latest album, The weight of the ego – now available through Resist Records.

It was produced by Scott Simpson and Lance Prenc (Polaris, alpha wolf), with the start of work for the band in 2019. Now, two years later, they have triumphed with a ten-tracker that delivers more than their traditional metalcore. The group also teamed up with Third Eye Visuals to share the music video for their latest single, Static purple.

Mirrors joined forces in late 2016, with singer Patty Goodman and guitarist Tyson Taifer to kick off, before welcoming bassist Jack Mackin and drummer Rob Brens. They released their first EP, Crazy paradise, in 2017 and its follow-up, Cold Sanctuary, in 2019.

They toured with people like War War, Alpha Wolf, Thornhill and Crystal Lake and will add more notches to their touring belts in the coming months, with appearances at the Knight and Day Festival at Kyral Castle for the New Year and their own tour with Call of the Earth.

They will also support Polaris, next to make them suffer and Justice for the Damned, during their summer tour in February / March 2022.

The weight of the ego is available to stream or purchase now.

You can also see all the details of their upcoming shows here.