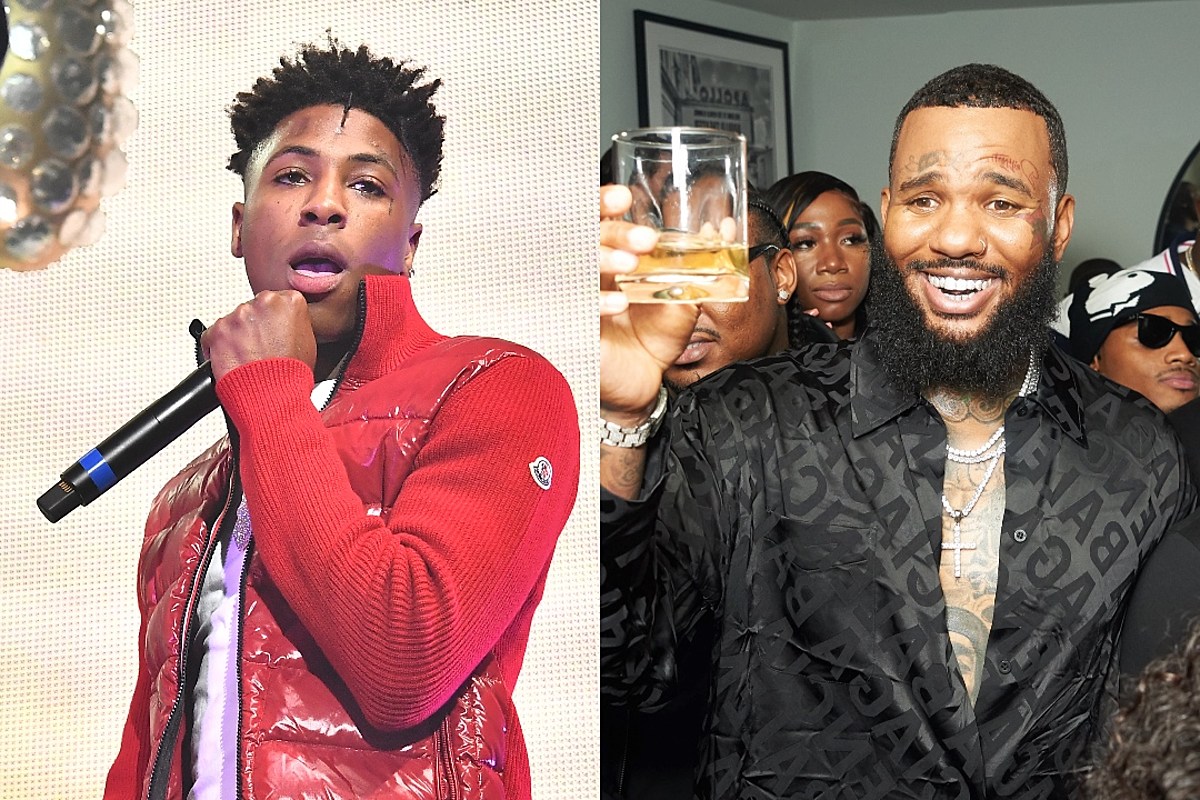 The Game Reacts To His Manager Wack 100 Saying He Removed Game’s NBA YoungBoy Collab On Drillmatic because YB’s fees were too high.

Check out Game’s reaction below.

The Game’s YoungBoy Never Broke Again Collab From His New Album Drillmatic: Heart versus Mind was pulled from streaming services and the Compton, Calif. rapper’s manager and business partner Wack 100 says he pulled the plug after getting YB’s tab for the track.

On Thursday (August 18), Wack 100 was on Clubhouse talking to Ma$e and others when asked why the song “OPP” featuring YB was no longer on The Game’s latest LP. Wack replied that he made the decision to remove the track because YB’s fee had exceeded the album’s budget too much.

“Sometimes when it comes to a situation, where I had to make an executive decision,” Wack said. “And in defense of YoungBoy, YoungBoy charge niggas $300,000 a verse. That’s what he charge. That’s what it is. I can’t cope, he made us a hell of a deal But that situation would have reduced marketing in general. So I had to make an executive decision if I wanted to pay for the tab he sent me, which was a great respectable tab. love. I can’t cope. But that tab would’ve cut that, that, and that.

“He was going to do this for the video and everything,” Wack added. “Once you get on video and on YouTube – he’s one of the best streamers on YouTube – you’re going to get your money back in the long run. Plus now your artist is tapping into that fan base that he doesn’t. “Maybe didn’t. Nothing against YoungBoy. YoungBoy didn’t disrespect us, didn’t rape us.”

Wack continued, “I could have handled the bill. But, originally, the album was supposed to be 20 songs. Another 10 songs were added. Six of them were samples. So part of the budget was consumed in the extra 10, which prevented me from being able to do anything else. So that was it. It was just a business decision that I had to make.

The Game’s new album, which has been pushed back twice due to sample release issues, originally contained 31 songs and 32 features. Wack says that “OPP” will now be replaced by a solo version. The Nipsey Hussle collaboration “World Tours” was also dropped from the album after Nipsey Hussle’s brother removed the song.

Listen to Wack 100 explain why he dropped NBA YoungBoy from the game’s new album below.

Any guesses on dollar amounts before watching?