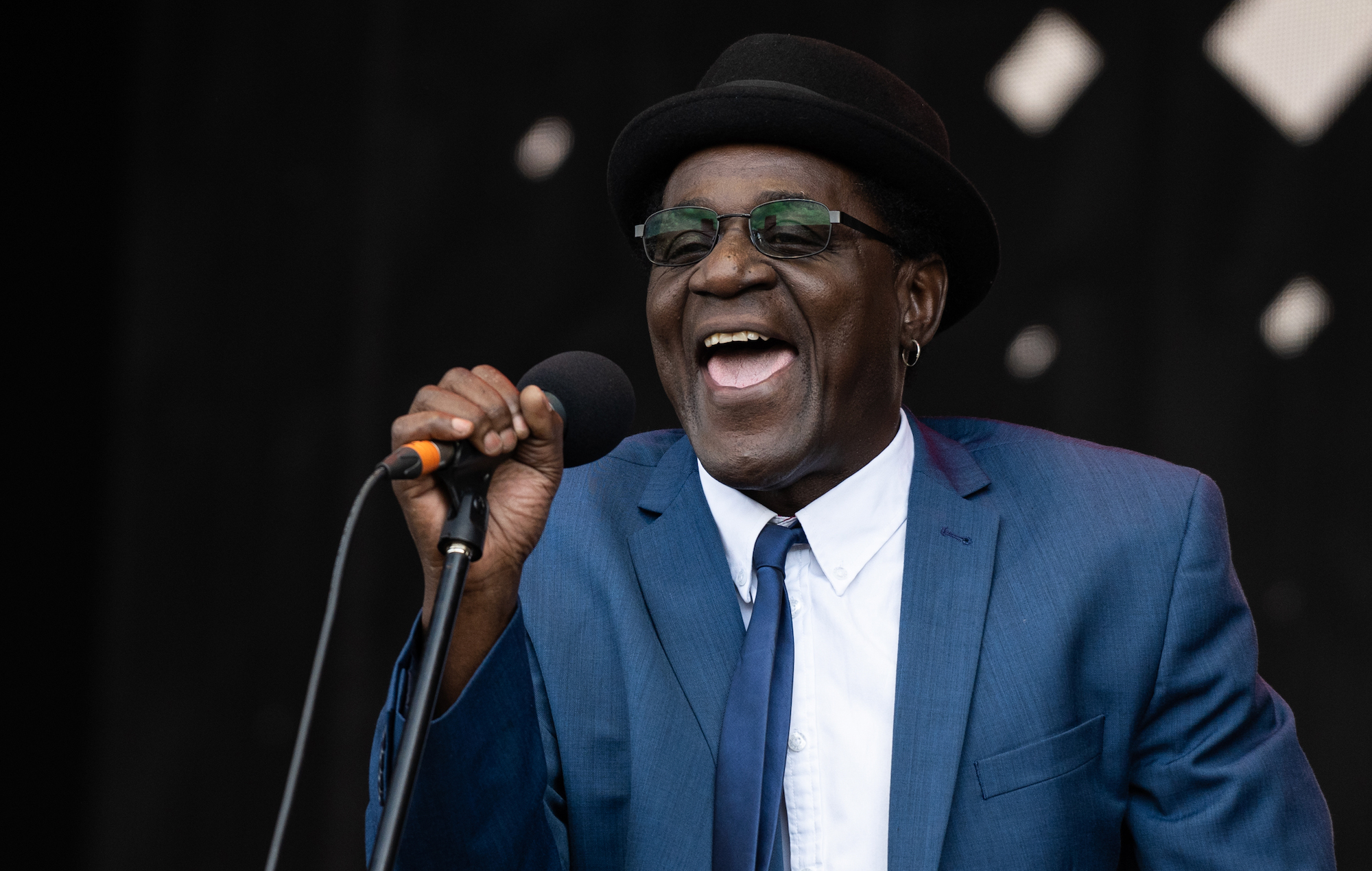 Neville Staple details his new solo album “From The Specials & Beyond”

Neville Staple – best known as a historic member of The Staples, playing intermittently with the ska troupe from 1978 to 2012 – has announced his latest solo album, “From The Specials & Beyond”.

As the title suggests, the 12-track record will delve deep into Staple’s tenure with The Specials, breathing new life into some of his most treasured efforts with the pioneers of Two-Tone (including the hits’ Ghost Town ‘and’ Monkey Man ‘).

“It’s one of my favorite albums to work on,” Staple said in a press release. “Each song has a special and personal meaning for me. I wanted to celebrate the roots of my own musical journey, with Two-Tone at the forefront of every song, in the sound and in the lyrics.

“Stomping music, with sometimes serious comments, but all presented in a fun, dancing and singing spirit. This is the two-tone method. Our way. And the special guests were also great to work with, especially Derrick Morgan, one of my first inspirations.

“With superb contributions from Sugary and the band, as well as other guest stars, this album should be a truly ‘remarkable’ which makes me proud of my career to date.”

Take a look at the cover art and songlist for “From The Specials & Beyond” below:

In September, The Specials – sans Staple – released a cover album titled “Protest Songs 1924-2012”. In a four-star review, NME Mark Beaumont called it “an album of thoughtful, thoughtful dissent rather than the righteous rage of yesteryear.”

The group’s most recent album of original works, ‘Encore’, was released in 2019. This too received a four-star review, with Beaumont writing, “These are tracks that go deep into the malignant tumors of society, to cure them by, frank exposure.