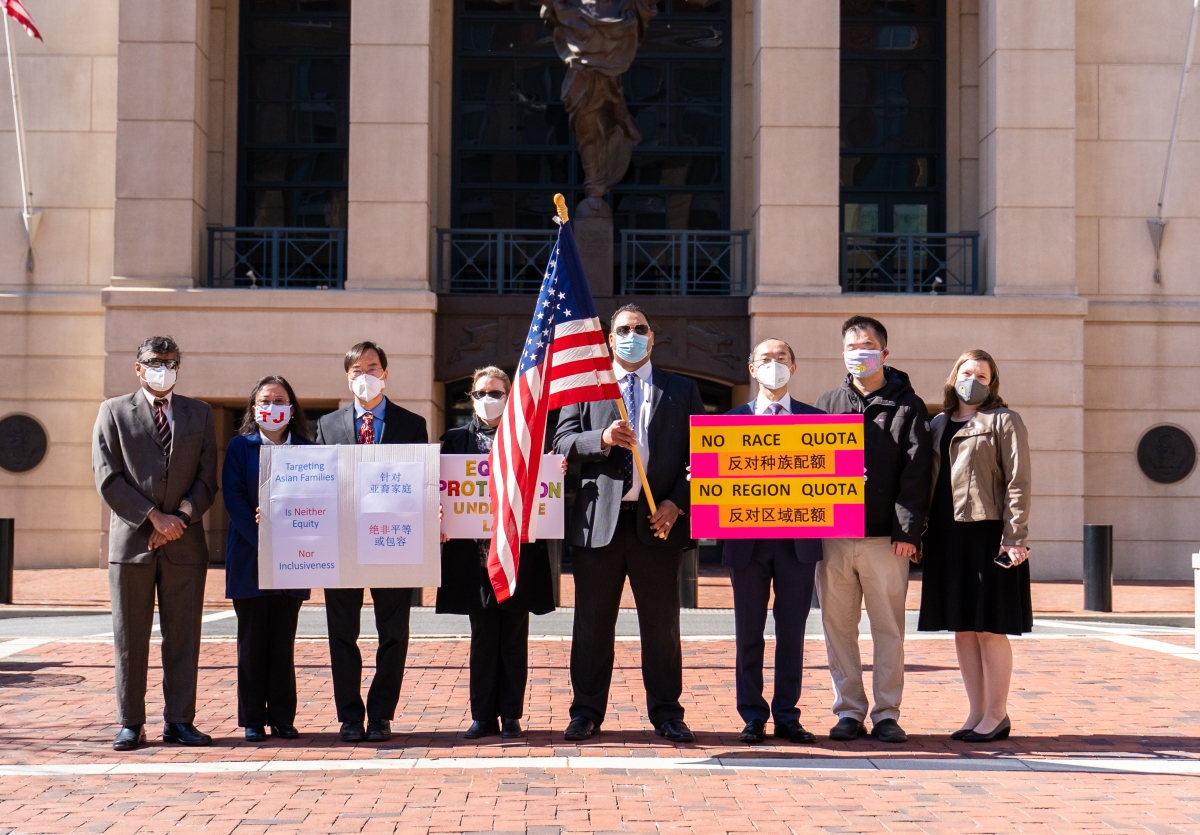 On March 31, the United States Court of Appeals for the Fourth Circuit voted 2-1 to stay a February 25 district court ruling that the Fairfax County School Board violated the law by changing admission requirements in the best public secondary school in the country. The district court judge agreed with a coalition of concerned parents and community members who filed a lawsuit arguing that the revised admissions policy for Thomas Jefferson High School for Science and Technology (TJ ) violated the rights of Asian American applicants. Judge struck down revised policy as ‘racially motivated’ and found ‘Asian American students are disproportionately harmed’ by the policy, which sharply reduced the number of Asian American students admitted at TJ last year while increasing the admission of students from all countries. other racial group.

The Fourth Circuit did not reverse the district court’s decision, but stayed it while it considers the school board’s appeal. Unfortunately, this means that the board may apply its discriminatory policy to another class of incoming TJ students, with Asian American students being the most affected. One of the Fourth Circuit Judges, Allison Rushing, wrote a dissenting opinion on the stay because, in her view, the harm to Asian-American applicants outweighs any inconvenience to the school board from having to set TJ’s admissions policy within a shorter timeframe. This is especially true, Judge Rushing found, because the district court judge told school board attorneys in September 2021 that they should be prepared with a new policy in case their reviews are found to be against the law.