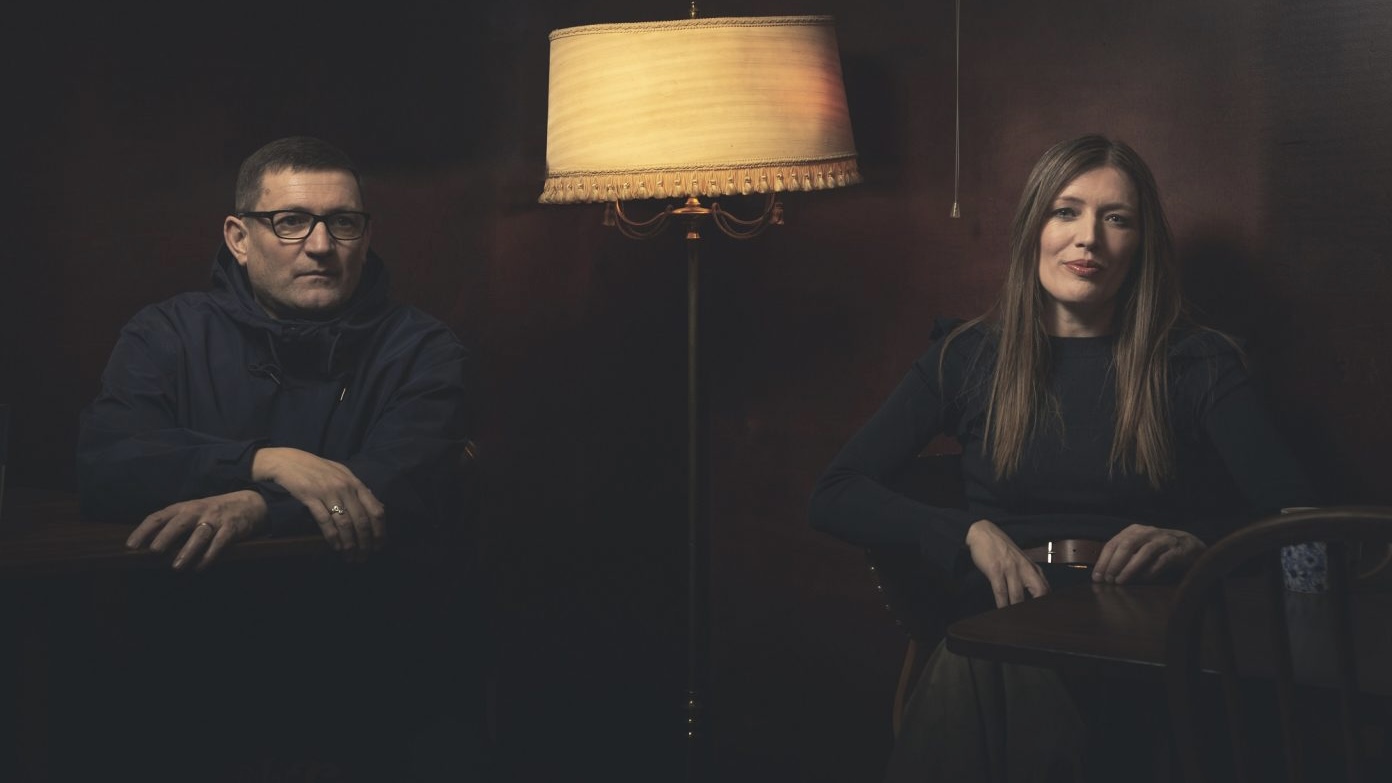 Paul Heaton and Jacqui Abbott will release their new album ‘NK-Pop’ this fall.

The Beautiful South stars’ latest duet project is their fifth feature film together and is preceded by the moving single Stillwhich is out now.

“I wanted to write a song for people who have lost a child, whether to miscarriage, stillbirth or infancy,” Paul explains.

Paul & Jacqui’s new album ‘NK-Pop’ will be released on 30.09.22.Pre-order ltd signed copies of the album on CD/Vinyl/cassette of https://t.co/qkXvySxW5Y and qualify for exclusive access to pre-sale tickets for UK (November/December 2022) and Ireland (early 2023) tour dates announced in September. pic.twitter.com/7hCQ1xQvNT

“It’s a common occurrence and for every story you can hear there are 20 or 30 left untold. Although completely understandable, we, together with the Sands stillbirth charity, want to get people talking.

“Many only feel able to talk to their partner about the loss, but talking to someone equally upset can be overwhelming.”

He continued: “It must be good to talk to people on the outside because otherwise this loss can overwhelm you.

I can’t say that’s wrong, because grief has strange ways of shaping and defining you.

“As a song, Still had to be calm, meditative and straightforward in its arrangement, to hopefully reflect and understand those emotions.”

‘NK-Pop’ is released on September 30 and available for pre-order now.

Too much for one (not enough for two)

Who built the pyramids

I chased her away with my tears

When the world would really listen

I’m not going anywhere this year