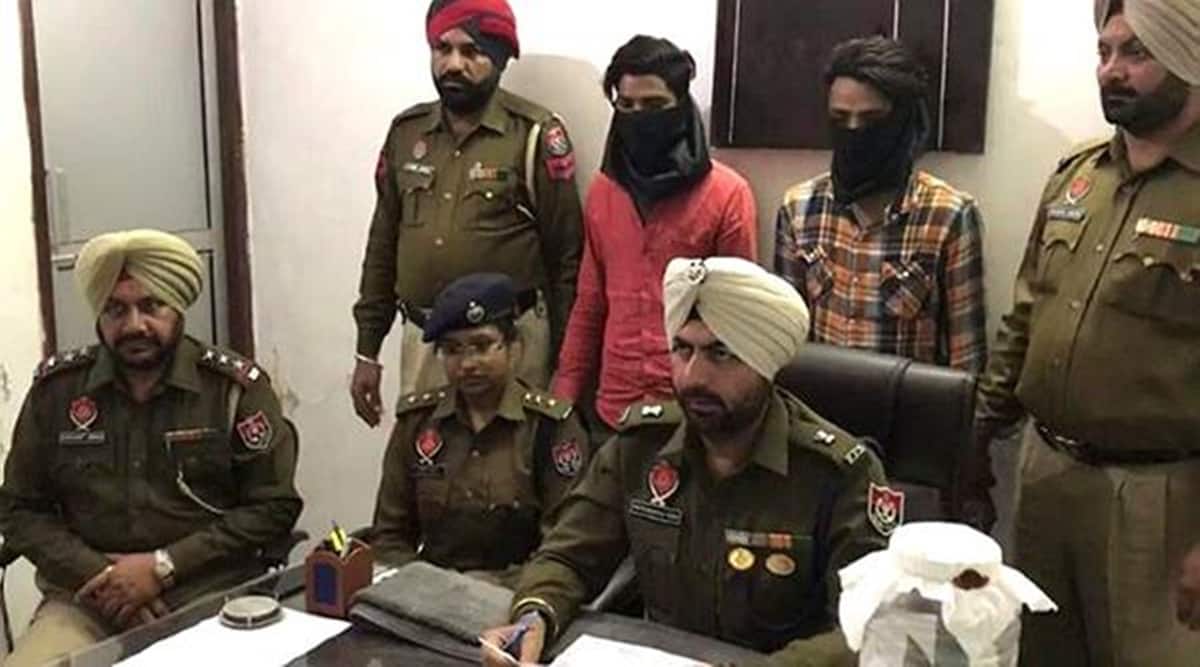 So far, the district police have registered about 100 drug trafficking cases this year and arrested 152 drug traffickers. The number of cases and the number of accused arrested have nearly doubled from a year ago, but police officials say their recovery and search rate has increased.

Police also claimed to have made a significant recovery of weapons this year compared to last year. Officials said the district police’s campaign against drug dealers and arms traffickers would be more “extensive” in the coming days.

A total of 100 cases of drug trafficking have been recorded in various police stations in the district and 152 people have been arrested this year.

Last year, a total of 59 cases were registered under the Narcotic Drugs and Psychotropic Substances Act (NDPS) and a total of 85 people were arrested.

Regarding weapons law cases, the police this year registered a total of 12 cases and arrested 30 people, while last year a total of eight cases were registered and 19 people were arrested. .

Speaking to The Indian Express, Chief Superintendent of Police (SSP) Vivek Sheel Soni said the recovery rate for the district police was around 65% this year. He added that they had started the campaign against drug traffickers and also against the use of illegal weapons which resulted in the recovery of arms and ammunition this year.

Asked about a higher number of cases related to drug trafficking and weapons than last year, the SSP said that this was the result of the extensive campaign initiated by the police.