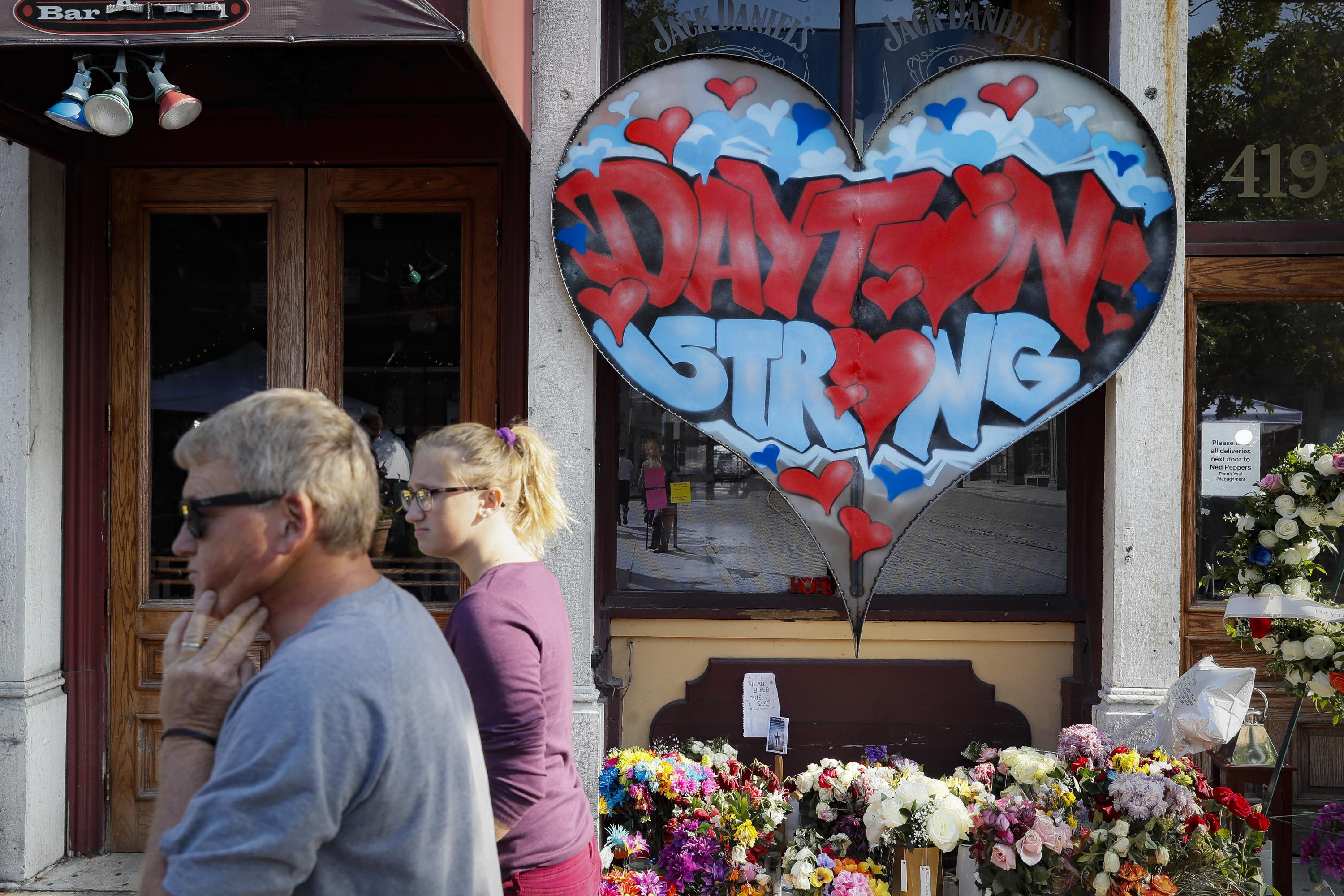 COLUMBUS, Ohio (AP) – The high-capacity magazine used by the man who shot nine people in Dayton two years ago does no more than allow the murder of as many people as possible, the family members of four alleged victims in a lawsuit against the magazine’s maker.

The lawsuit filed on Sunday in Nevada accuses magazine maker Kyung Chang Industry USA Inc. of deliberately marketing and selling 100-round magazines of the type used by Dayton mass shooter Connor Betts in the August 4 attack. 2019.

The company has made and sold 100-round magazines fully aware that they “have no or negligible utility for lawful uses of firearms, but pose a huge risk to public safety because they are extremely effective and attractive for use in illegal mass shootings, ”the lawsuit said.

The magazine allowed Betts to fire 41 shots in 32 seconds in the Dayton, Oregon entertainment district before being killed by police, according to the lawsuit.

The magazine’s ability “allowed the Shooter to transform the popular shopping district into a war zone, in seconds,” the lawsuit said.

Relatives of the victims are seeking unspecified financial damages in excess of $ 15,000 and a court order barring the company from supplying high-capacity magazines “without reasonable guarantees to prevent their misuse.”

Messages were left with the company on Tuesday for comment on the lawsuit.

Betts was killed by police half a minute after opening fire on August 4, 2019 in the overcrowded Oregon District entertainment area in Dayton. Armed with an AR-15 style pistol with the extended ammo magazine, Betts killed nine people, including his sister, and injured dozens more.

Police investigators said Betts had “a history of obsessing over violent ideas with mass shootings and expressed a desire to carry out a mass shooting.” The FBI said it found evidence that Betts “examined violent ideologies.”

But authorities have yet to identify a motive or be able to say with certainty whether Betts intended to kill his sister, Megan, or whether her death was accidental.

Ohio Supreme Court rejected media requests, including The Associated Press, for copies of Betts school records. The court said last year that state law does not allow disclosure of such records without a student’s consent and makes no exceptions if the student is deceased.

Last month, the maker of the gun used in the Sandy Hook Elementary School shooting offered some of the families of the victims nearly $ 33 million to settle their lawsuit. on how the company marketed the firearm to the public.