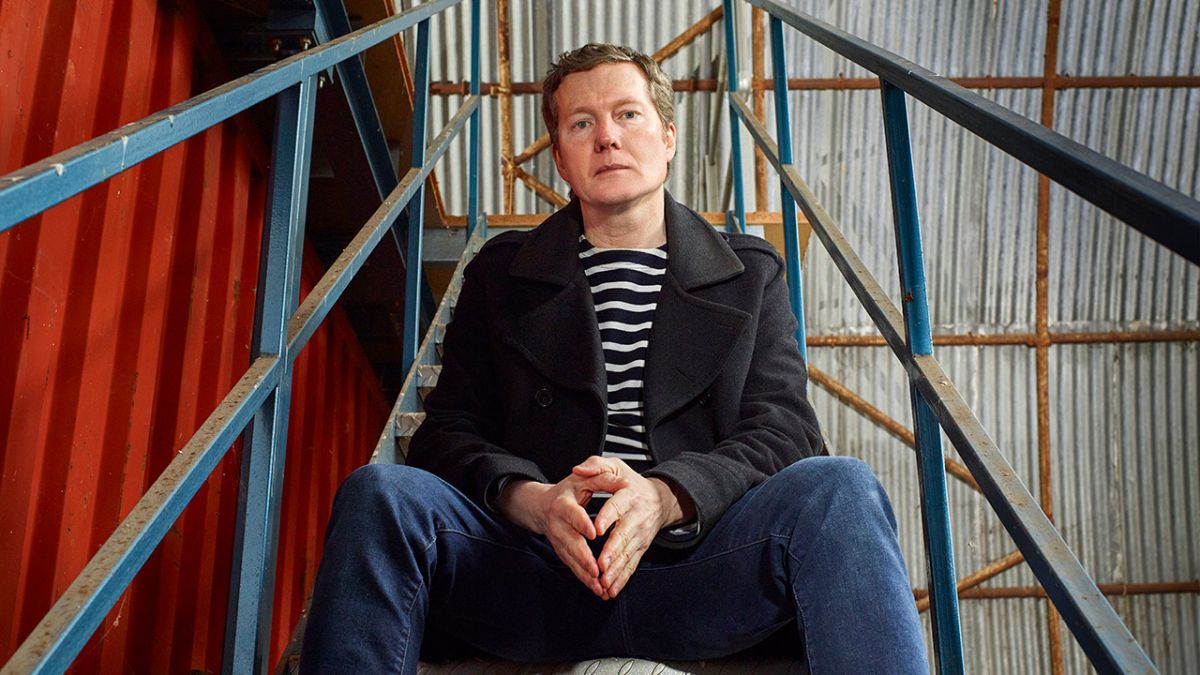 Tim Bowness had to move the release of his next album butterfly spirit from June 17 to August 5 due to “logistical issues with shipping the new album”. The album is published by InsideOut Music.

SPIRIT butterflyBowness’ seventh solo album – his sixth for InsideOutMusic/Sony, was produced in conjunction with longtime collaborator Brian Hulse, and mixed and mastered by Steven Wilson.

Bowness has already released videos for always the stranger and Nevada Dark Dreams.

Bad Bunny on his next album, becoming a WWE Wrestling Champion and joining Marvel as El Muerto