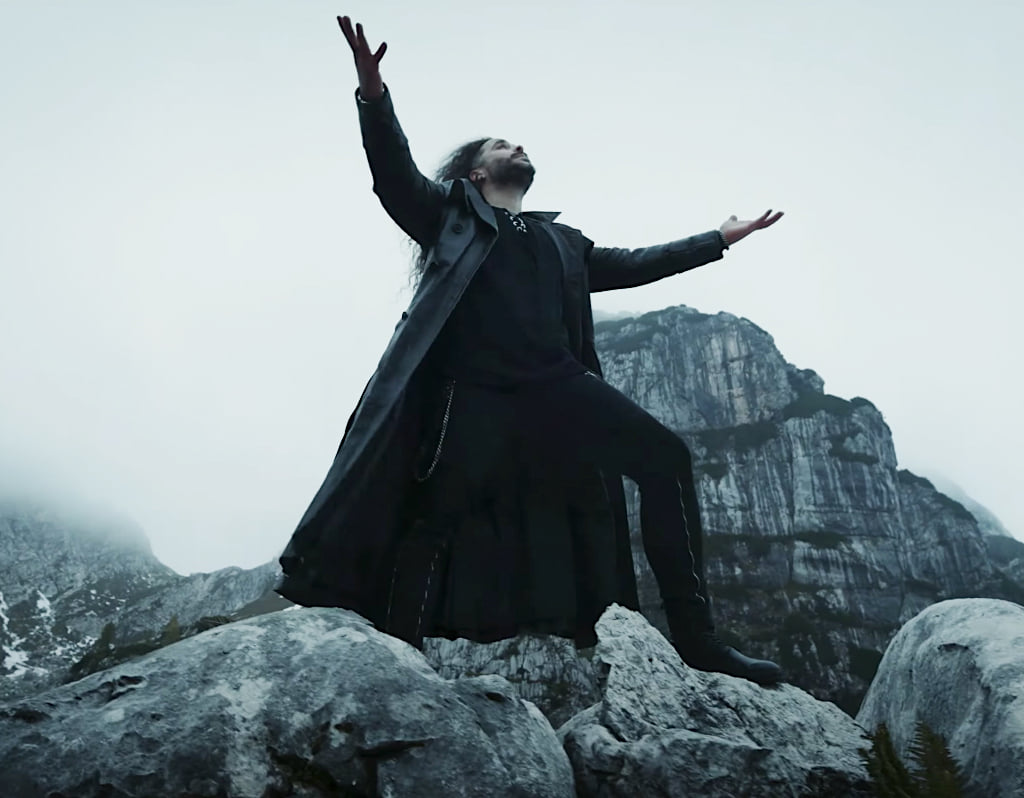 Widely regarded as the pioneers of symphonic power metal, Rhapsody of Fire come back with their last album, Glory for salvation November 26.

The album is already billed as a new era for Rhapsody Of Fire, continuing the trilogy started with the previous album. The Eighth Mountain.

Founding Member Alex staropoli joined HEAVY to discuss the album and how it effectively opens a new chapter for the Italian powerhouse.

“It took me two years to work on this album,” Alex revealed, “from the time I started composing until the release date. Two years of hard work. Musically, we’re very happy, and the mix is ​​also on a higher level.

As mentioned, Glory for salvation is the second chapter in a three-part series that began with The Eighth Mountain, so we ask Alex to let us know.

“This is the second chapter,” he said. “At this point in the story, the hero has opened his eyes and realized the reality of his surroundings and understands that he must fight with all his might to achieve all of his goals.”

For more on the story, listen to the full interview below where Alex also talks about the album, writing conceptual story arcs, how the band develops the stories over time, from the cinematic landscape of the band’s music, the band’s early days and more.