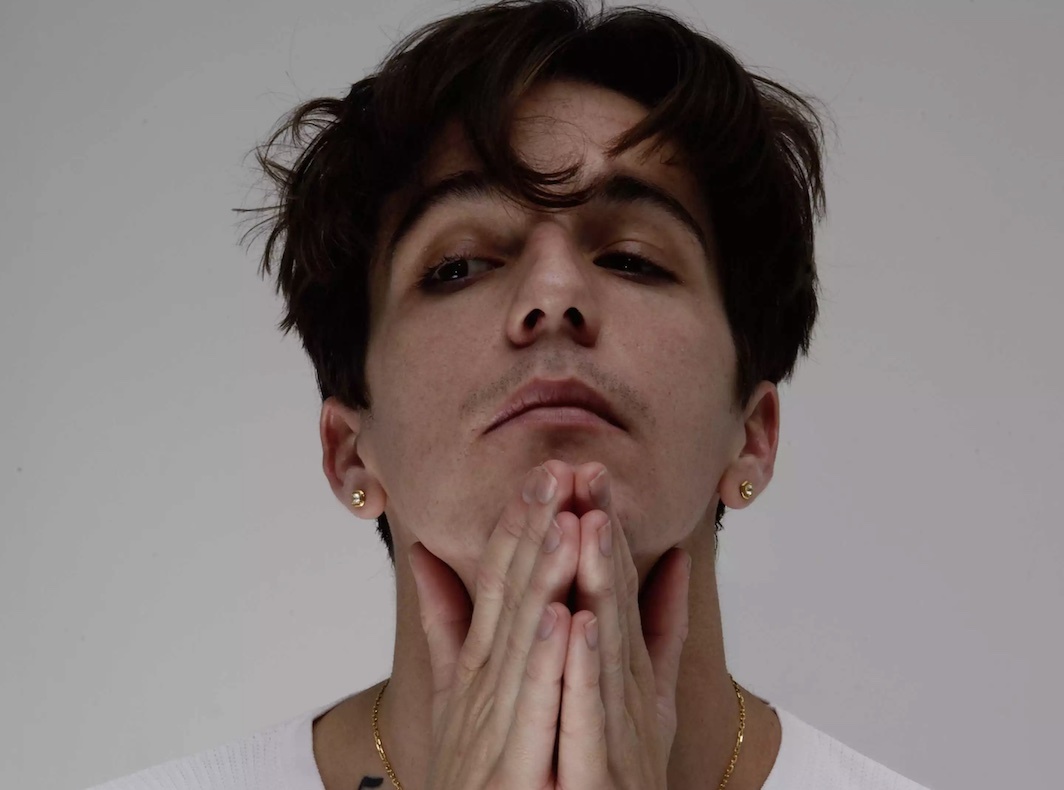 Speaking to us for our Class of 2022 issue, he said, “I want to do pop music with substance. I think it’s so easy to do these fucking catchy songs like, “I love you baby, drive me crazy,” but I can’t do that. And so I think the challenge for me is to integrate a really visual story into these pop structures.

“I’m not one to win trophies or anything, I don’t have a sports background or anything, but a trophy would be fucking good,” he continued. “About a year and a half ago I tweeted ‘I’m not kidding I want a GRAMMY for this’ and that’s the mindset I’ve had for the past two years working on it. !”

Sharing a new track ‘If Jesus Saves She’s My Type’ alongside the news, Role Model adds, “As much as I like being alone, I think even the strongest people have a breaking point. J spent years completely alone and got to a point where I needed help, which later came in the form of a girl I fell in love with. This song is that stage of despair which I think could be compared to how some people find God. When you’re on your knees begging for something or someone. It sets the album up perfectly.