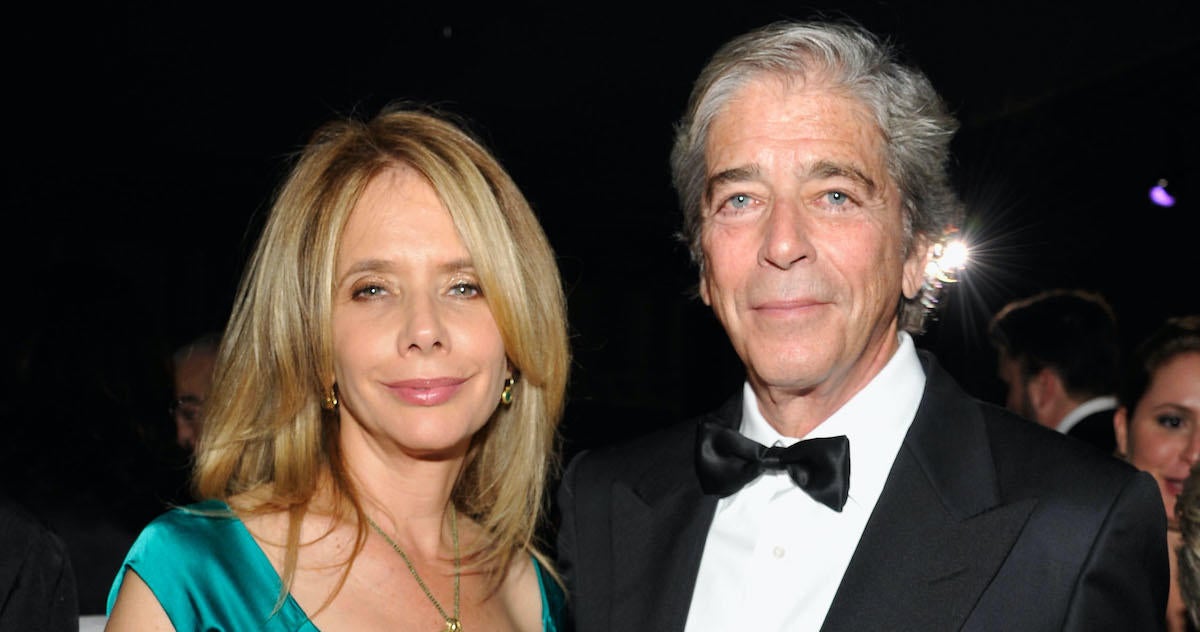 Rosanna Arquette and Todd Morgan separate after nine years of marriage. Morgan filed for divorce from his wife, a 62-year-old actress, on Wednesday in Los Angeles, citing “irreconcilable differences.”

According to court documents obtained by entertainment tonight, Morgan claims the couple have been separated since January 1. He also asks that neither party should receive spousal support and that they should both be responsible for their own attorney fees.

Arquette and Morgan walked down the aisle in August 2013 in a private ceremony in Malibu, Calif., after a two-year engagement. Prior to her marriage to the investment banker, Arquette was married to restaurateur John Sidel from 1993 to 1999, composer James Newton Howard from 1986 to 1987, and director Anthony Greco from 1979 to 1980. She and Sidel share a 27-year-old daughter . , Zoe.

Arquette previously opened up in 2018 about discovering an unexpected romance with Morgan, telling people magazine that she decided to give him a solid chance after taking a long hiatus from dating. “I had been single for about two and a half years and didn’t date at all,” she said at the time. “He’s 12 years older than me and he’s just a good, strong, wonderful human being.”

She mentioned that Morgan was “not a musician” or “an artist” but “a businessman” adding that the two shared the same values. “We spend most of the time hanging out with our dog, cooking and going out, going to the outdoor markets,” she said. “Some people think it sounds boring, but it’s a great way for us to reach our arch and relax because things are more stressful than ever in this world.” Arquette continued, “We’re working hard on our relationship to keep it centered and communicative.”