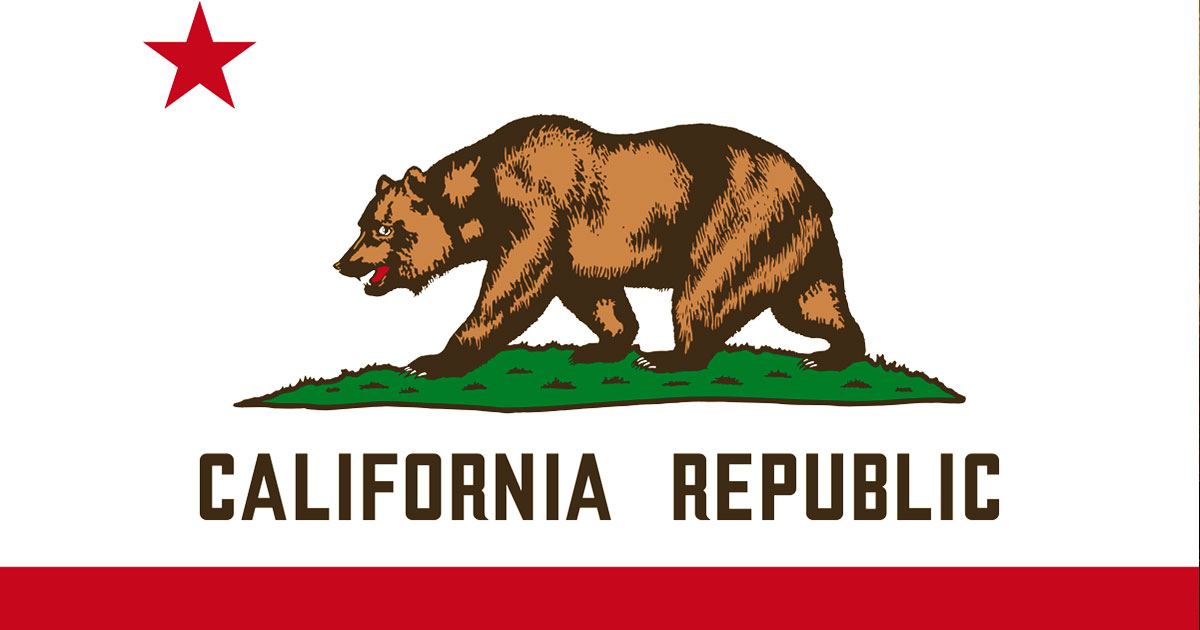 Lawyers for the Second Amendment Foundation and several partners filed a federal trial for declaratory and injunctive relief in a case challenging the constitutionality of a California law prohibiting gun stores, sporting goods stores and any “members of the firearms industry” from advertising, marketing, or arranging for the placement of “any firearms-related product in a manner that is designed, intended, or appears reasonably appealing to minors”.

The law in question – identified as AB 2571 throughout the complaint and signed into law on June 30 – clearly focuses on any “member of the firearms industry” in its prohibition, which not only violates the First Amendment, but also the equal protection clause of the 14th Amendment, the plaintiffs fight.

“The First Amendment protects commercial speech that promotes legal products and services,” noted SAF founder and executive vice president Alan M. Gottlieb. “You simply cannot target people engaged in a legal business venture and ban them from advertising or promoting their products just because you don’t like them. That’s what this case is about. »

Although the law prohibits pro-gun advertising and displays, the suit notes that “AB 2571 does not, however, prohibit anti-gun organizations that are not formed for the express purpose of promoting , encourage or advocate the purchase, use or ownership”. gun-related products,” such as Moms Demand Action for Gun Sense in America, Gun Free Kids, and Everytown for Gun Safety, offering and soliciting youth memberships, or using branded merchandise, such as hats , t-shirts, stuffed animals, coloring and activity books, stickers, pins and buttons, bearing anti-gun messages and slogans – or even images of guns illegal – to spread their political messages, promote their organisations, or solicit memberships and/or financial support.

“It’s clearly a double standard codified in law that cannot be allowed,” Gottlieb said. “We are determined to make sure that is not the case.”