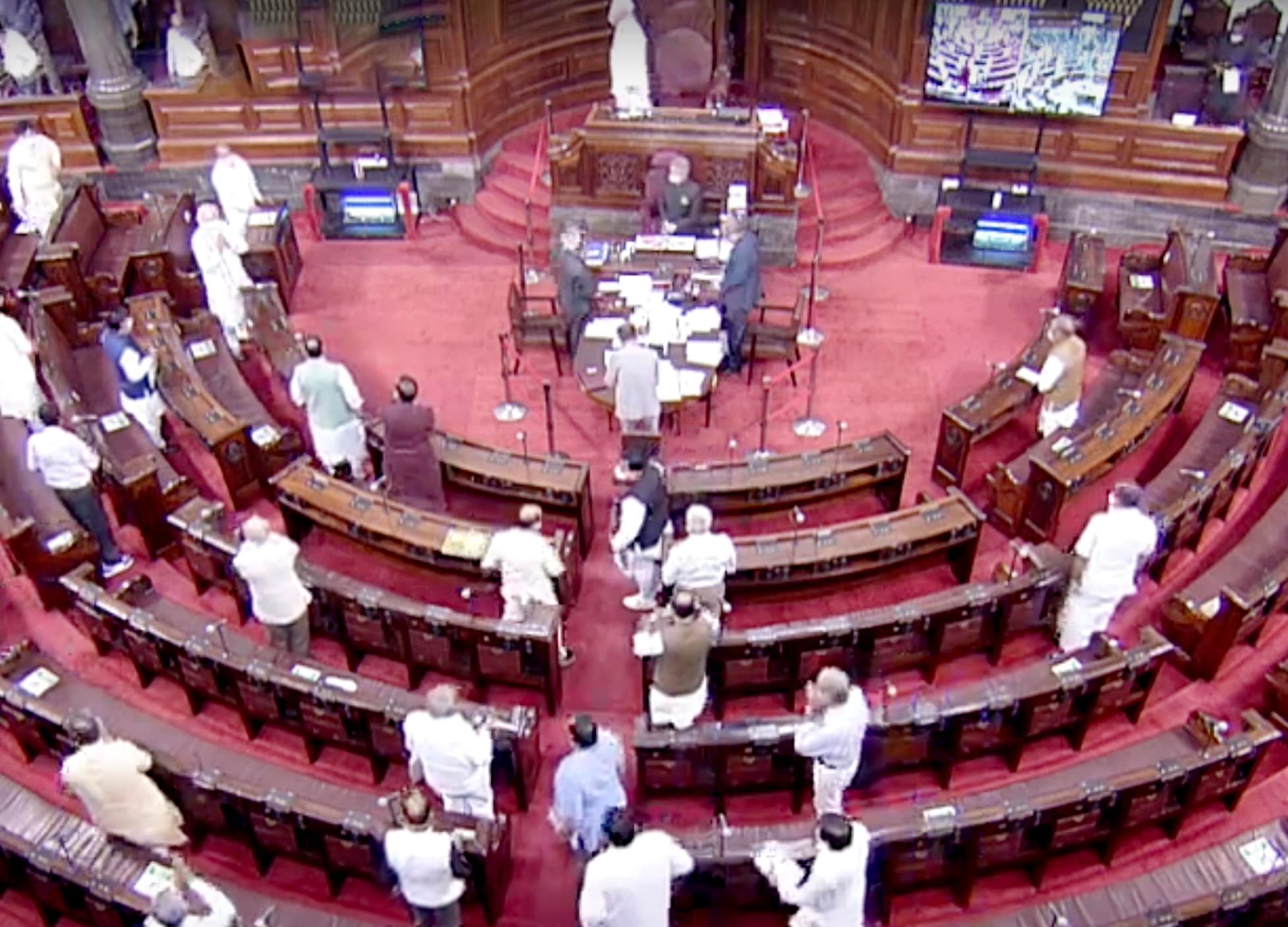 The Aam Aadmi Party (AAP) declared them candidates a few days ago.

“Seechewal and Sahney, both winners of the Padma Shri award, filed their candidacies with the Clerk of the Punjab Legislative Assembly in the presence of cabinet ministers Harpal Singh Cheema and Kuldeep Singh Dhaliwal,” an official said here.

The terms of Rajya Sabha members from Punjab Ambika Soni (Congress) and Balwinder Singh Bhunder (Shiromani Akali Dal) are due to expire on July 4.

Given the overwhelming majority of the AAP in the Punjab assembly, its candidates are expected to be elected unopposed.

Tuesday is the last day for submitting applications.

Seechewal is known for his efforts to clean the 160 km long Kali Bein stream in the Sultanpur Lodhi of Kapurthala.

Sikhs believe that Guru Nanak Dev, the founder of Sikhism, attained enlightenment after immersing himself in Kali Bein.

Seechewal’s work was also applauded by the late President APJ Abdul Kalam, who twice visited him in his village, also named Seechewal.

Known as ‘Eco Baba’, he was hailed as one of the world’s top 30 ‘environmental heroes’ by Time magazine.

Vikramjit Singh Sahney is an entrepreneur, philanthropist and social activist. He is the international chairman of the World Punjabi Organization, which aims to foster social, economic and cultural servitude and is functional in 22 countries.

Sahney had helped evacuate 500 Afghan Hindus and Sikhs by sending three charter flights at his own expense to Kabul in Afghanistan.

He had also coordinated with various ministries such as External Affairs the immediate evacuation of Afghan Sikh and Hindu families stranded in Afghanistan after the Taliban takeover.

(Only the title and image of this report may have been edited by Business Standard staff; the rest of the content is auto-generated from a syndicated feed.)

Business Standard has always endeavored to provide up-to-date information and commentary on developments that matter to you and that have wider political and economic implications for the country and the world. Your constant encouragement and feedback on how to improve our offering has only strengthened our resolve and commitment to these ideals. Even in these challenging times stemming from Covid-19, we remain committed to keeping you informed and updated with credible news, authoritative opinions and incisive commentary on relevant topical issues.
However, we have a request.

As we battle the economic impact of the pandemic, we need your support even more so that we can continue to bring you more great content. Our subscription model has received an encouraging response from many of you who have subscribed to our online content. More subscription to our online content can only help us achieve the goals of bringing you even better and more relevant content. We believe in free, fair and credible journalism. Your support through more subscriptions can help us practice the journalism we are committed to.

A satirical look at the modern workplace