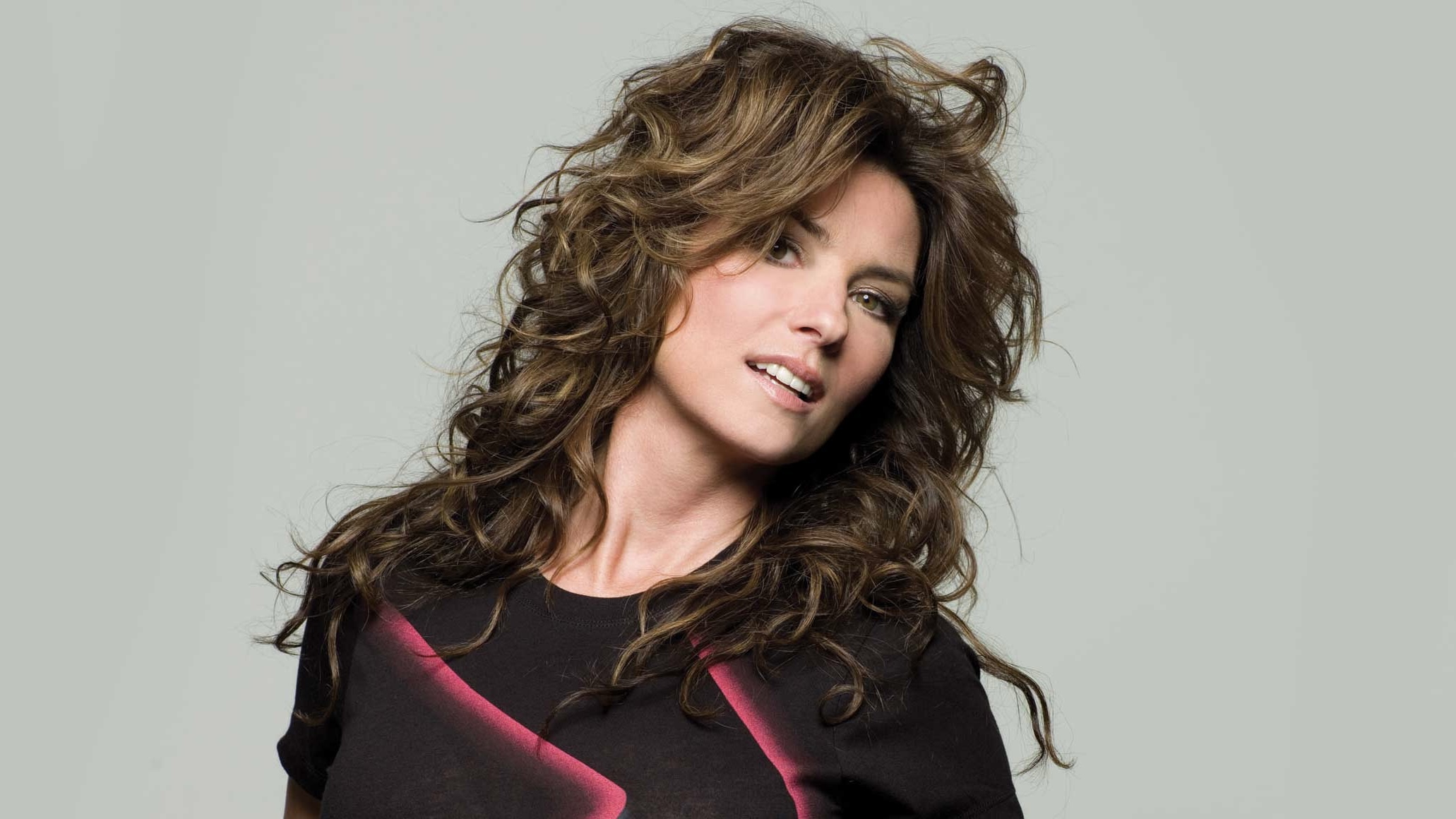 Shania Twain is set to hit the road with a massive UK tour in support of her upcoming album.

The country-pop superstar has spent the past few years performing his “Let’s Go!” residency show in Las Vegas, but sources say she plans to hit the road alongside her brand new album.

“The tour is going to be massive. After 30 years, Shania is still one of the best performers around and she puts everything into her live shows,” insiders tell The sun is weird column.

“She’s had rave reviews this year on her Las Vegas residency, but this tour will be another hit gig with new songs mixed in.

“Fans can expect an announcement in the coming weeks.

“Shania has spent the last few years hunkered down in the studio working on a sequel to 2017’s ‘Now’ and she’s good to go, so it won’t be long until there’s some new music.”

According to the publication, the tour will include several nights at The O2 arena in London as well as shows in Manchester, Glasgow and Birmingham, marking its first UK performances in five years.

The Honey I’m home The star recently teased new material in her Netflix documentary film ‘Not Just A Girl’, which saw her in the studio in London finishing work on the project’s tracks.

“I’m here in London to finish my album – and meet some great British talent and creatives,” she teases, before previewing studio sessions with producer Mark Ralph.

In addition to his latest release Not just a girlShania worked with the songwriter and producer on other tracks on the project, including two that she previewed in the film.

“It’s uplifting. It’s still a lot of female perspective,” she adds of the new material. “I’m more going back into the space of, I don’t even mean ‘women’s empowerment’, but empowerment.

“I mean, I’m a woman but I just feel great about myself and less sorry than ever. I’m fine, you know. Unless something else knocks me down along the way, but like I always do, I think I’ll get up.

The release date for Shania’s sixth studio album has yet to be confirmed. “Not Just A Girl” is currently streaming on Netflix.