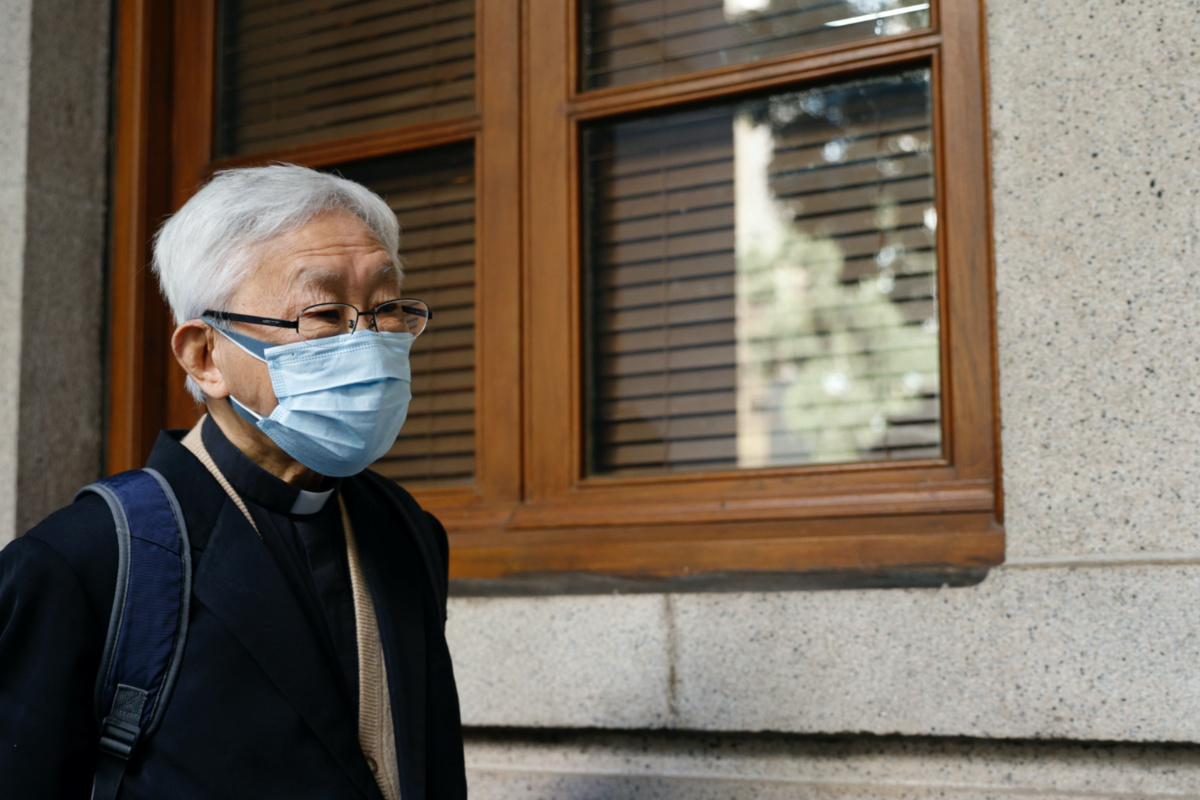 Hong Kong police said on Thursday they had filed complaints with the city’s top professional legal bodies over a national security case involving a fund that helped pro-democracy protesters pay for legal services.

Five trustees of the now disbanded 612 Humanitarian Relief Fund were arrested by police this week, including Cardinal Joseph Zen, 90, one of Asia’s top Catholic clerics; and lead attorney Margaret Ng, 74.

The five people were arrested for “conspiracy to collusion with a foreign country or with outside elements to endanger national security” under a national security law imposed by China, and released on bail.

Police said their investigations had “revealed that a number of lawyers and solicitors were suspected of professional misconduct when providing legal services”, without giving names or details.

Neither body responded to a Reuters request for comment.

Zen, Ng and the others have been strong human rights defenders in Hong Kong. Critics of the security law say it erodes freedoms promised by China under a “one country, two systems” agreement when Hong Kong reverted from British to Chinese rule in 1997.

The arrests sparked concern from the Vatican and criticism from Western governments, including Britain, who said the security legislation was being used to “restrict freedom, punish dissent and shrink the space for freedom”. free press and civil society”.

The office of China’s foreign commissioner in Hong Kong said in a statement Thursday evening that such Western criticism had “sullied the legitimate law enforcement actions” of the police and that interference in Hong Kong affairs should cease.

The Catholic Diocese of Hong Kong said in a statement on Thursday that it was “extremely concerned” for Zen’s safety, and called on police and judicial authorities to deal with his “case in accordance with justice”.

The Hong Kong government said the arrests were made in strict accordance with the law and were “completely unrelated to the professional or religious background” of the individuals.