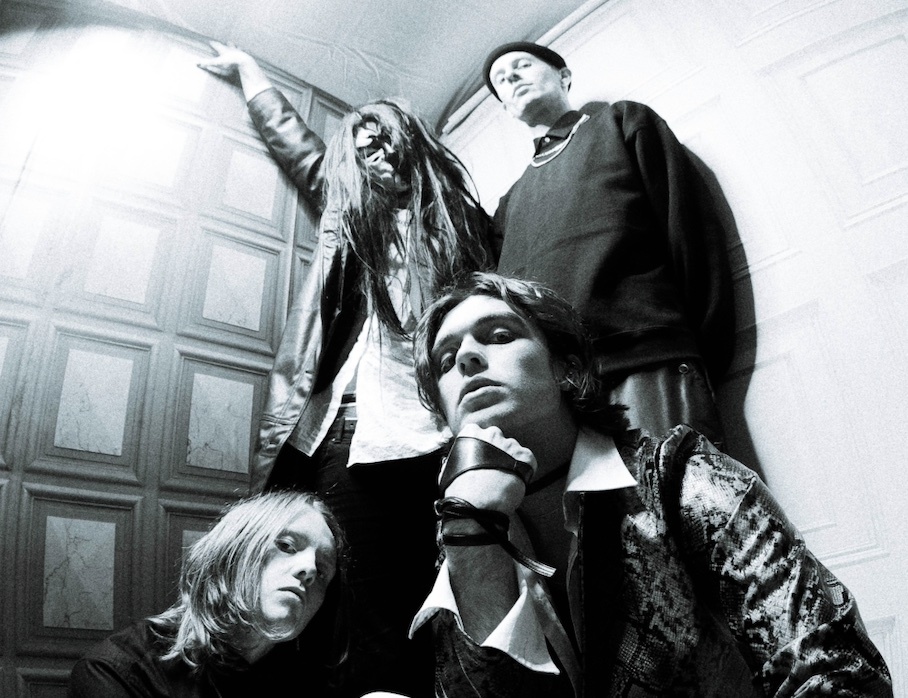 Sharing the new “such.a.shame” cut alongside the news, it comes with a video directed by the band’s Olli Appleyard.

“I never want anything to be the easiest way or the conventional way of doing things,” Olli told us last year. “I want to constantly strive to do something new, and in order to move forward with projects, I want to be able to push it forward without being inspired by [any other] things. Right now, people are making music to be a treat for the ears, and it’s served to you on a plate; every week the music becomes more and more disposable. But I think if I can create a social campaign where I can make a song or video last longer than the three minutes it exists in your ears or in your eyes, then that’s a success for me.

Check out “Such a Shame” below.